The Scottish Parliament wants Westminster to devolve migration powers so it can bypass the tight restrictions in force across the rest of the UK. The SNP’s plans could see Scotland used as a backdoor to the rest of the UK, critics say. Ms Sturgeon detailed how Holyrood would scrap the hefty application fees, salary threshold and employer sponsorship required by the Home Office. Ms Sturgeon said ending free movement from within the EU would harm the UK as a whole but would be “uniquely” damaging for Scotland’s economy and public services, because it is particularly vulnerable to population decline.

“Brexit will undoubtedly exacerbate what was already a significant challenge.”

The regional model that Scotland requests is already used by Canadian provinces and Australian states.

The Scottish government would be the sole sponsor of applicants for a Scottish visa and would screen applications. 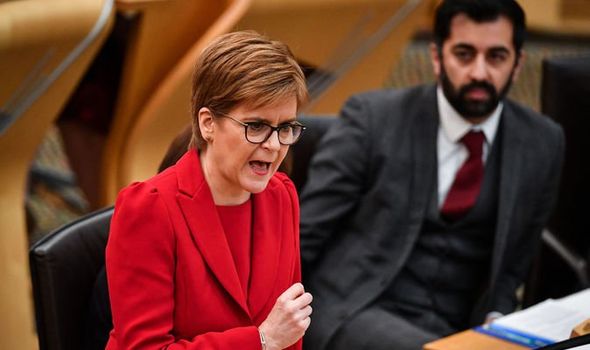 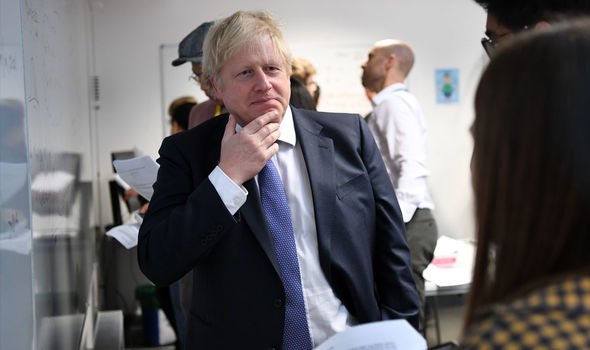 It would then recommend people to the Home Office, which would undertake final security and identity checks, and could refuse entry if applicants failed those tests.

Population forecasts showed Scotland’s pensioners would grow from 19 percent of the population in 2018 to 23 percent in 2043, while the working-age population would fall from 64 percent to 62 percent, and the number of children drop from 17 percent to 15 percent.

Ms Sturgeon said the Prime Minister should accept the need for a more flexible immigration system tailored to meet Scotland’s particular needs during his government’s review of the post-Brexit immigration system.

The UK government announced on Monday it would launch a fast-track visa system for talented scientists on 20 February, amid widespread concern that the UK’s research capacity will be hit by Brexit. 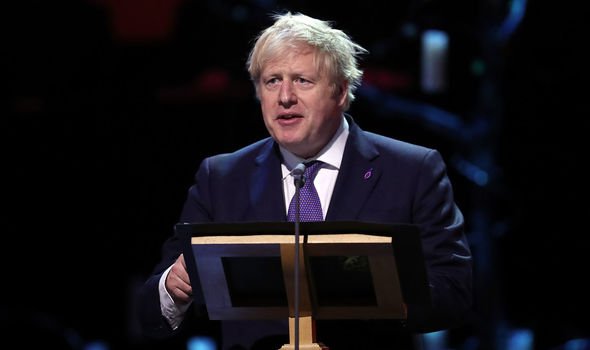 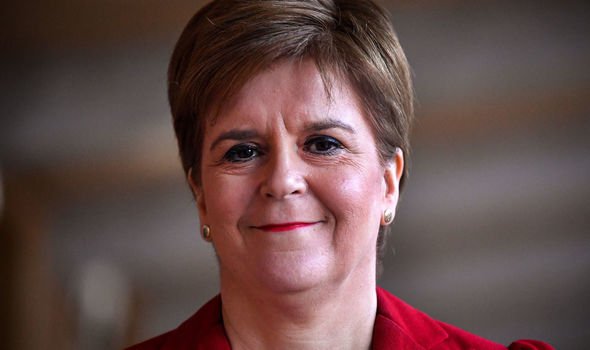 But, Scotland’s First Minister outlined her radical plans for a Scottish visa that would use the existing Scottish tax code to tie the visas to employment specifically in Scotland.

However, British boradcaster Adam Boulton pointed out in an interview for Sky news that the proposal was “unlikely” to work because the visa would allow the possibility to move around Britain freely, not just Scotland.

Ms Sturgeon said: “There is a proposal for a Scottish visa.

“So somebody who wants to come to the UK, as well as the other routes of application, could apply specifically to come work in Scotland. 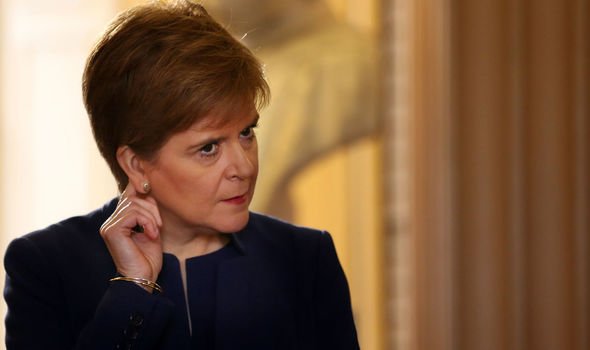 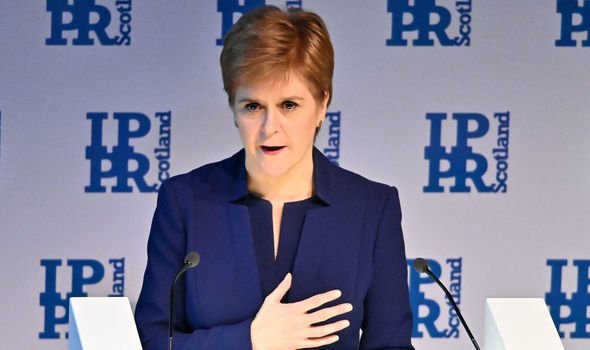 “We would use the existing Scottish tax code to tie Scottish visas to employment here in Scotland.

“There are precedents for this kind of more regionalised approach to immigration in countries like Canada and Australia.

“It is a practical, workable solution designed to address specific Scottish challenges and I hope the UK Government will respond to it positively.”

Sky News host Mr Boulton replied: “It is unlikely isn’t it because if you had a Scottish visa you could come into Scotland and since we’re one country then move around the country freely. They might abuse it.” 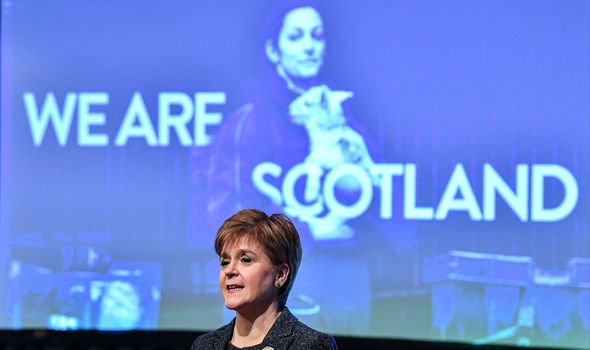 Ms Sturgeon responded: “No I don’t think that is the case.

“I said that the visa will be tied to working in Scotland the Scottish tax code would be the foundation on which that system would be built.

“The vast majority of people who certainly come to Scotland now come to work and to make a contribution.

“They don’t come to abuse the system.”

Yesterday polling expert Sir John Curtice claimed the people of Scotland are split 50/50 on whether there should be another referendum on independence from the United Kingdom.

Sir John said: “We have to bear in mind that Scotland at the moment is essentially split 50/50 on whether it is for or against independence.”

This is an increase in Scottish support for an independence referendum from what the polling guru suggested two weeks ago.