Mobile units set up by the military to carry out coronavirus tests at care homes will be in operation in Scotland by next week, the Scottish Health Secretary Jeane Freeman has said. Ms Freeman also confirmed plans are being made to recruit hundreds of people to carry out contact tracing in the future, in conjunction with digital technology.

She said five of the mobile units are expected to be in place in the next week, while up to 2,000 people may be needed for contact tracing.

Speaking on the BBC’s Sunday Politics Scotland, Ms Freeman said: “We anticipate in the coming week we will have five of those and then that will be followed by a further eight.

“We’ll be able to offer that more direct mobile testing facility as well as what is currently under way through our NHS labs.”

She said the latest figures indicated 20 percent of care workers and care at home workers had been tested for Covid-19 but since then significant efforts have been made to ensure care providers understand how to access the system and that care workers know they and their household can be tested if symptomatic. 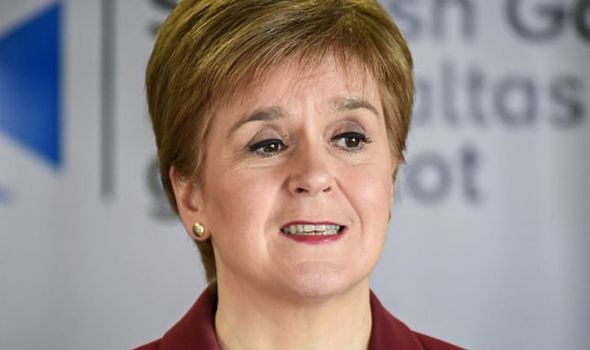 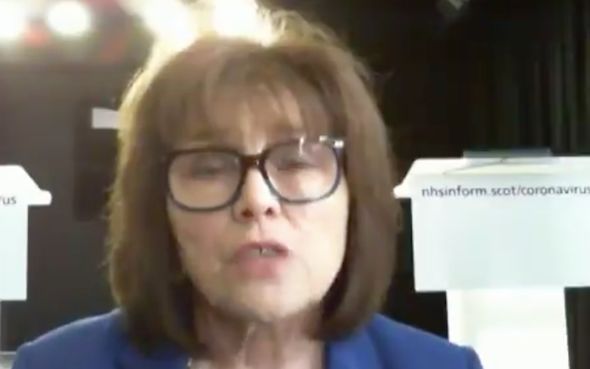 Ms Freeman said around 80 percent of eligible NHS workers have been tested, including the ambulance service, NHS 24 and health workers in primary care and community settings.

On future plans for contact testing, she said: “Contact tracing is a complex and skilled operation and to do it at scale requires both a mix of proven digital technology and human beings. Human beings who are skilled in what they do.

“So we are actively looking at how we need to scale up our current health protection teams who in the past would undertake contact tracing for infectious diseases, so that we can begin the strategy and increase the strategy that is about test, trace and isolate.”

Questioned on how many people would be required, she said: “We are thinking along the lines of between 1,500 and 2,000 in total to do it.”

She added: “We have digital technology here in Scotland that already has the capacity to trace in terms of some infectious diseases, that we undertake routinely.

“Being able to scale that up is also being actively looked at because we know that that technology works.”

Speaking on The Andrew Marr Show, Scotland’s First Minister Nicola Sturgeon said she would diverge from elsewhere in the UK in lifting lockdown measures if necessary, but stressed this decision is “not political in any way, shape or form”.

She said: “If, and it is an if, I’m not saying that we’re likely to get into this territory, the UK Government took decisions that I thought were premature in terms of coming out of the lockdown then clearly I would want to make sure that Scotland did what I judged was best to protect the population.” 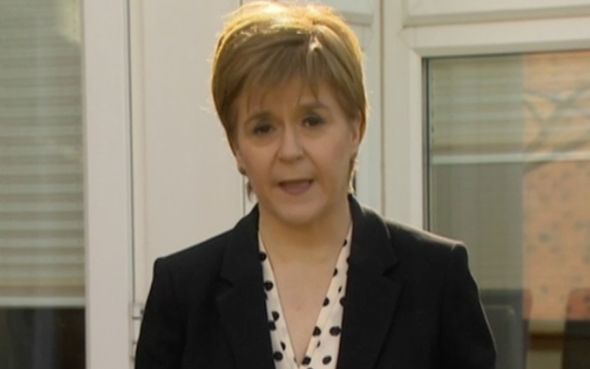 Mr Marr asked her when he would be able to see his parents, who live outside Dundee.

She replied: “I’m not going to give you a date for that now, Andrew, because it would be irresponsible for me to do so because I do not have the information that gives me the confidence that I can say that with certainty.

“My own parents are suffering from that right now and grandparents up and down the country are in the same position.”