The claim was made by a former President of the European Parliament, Martin Schulz, who highlighted a number of potential stumbling blocks Nicola Sturgeon could face joining the EU. The Scottish First Minister has pushed for a second independence referendum ever since the UK voted to leave the EU in 2016. Most Scots voted to remain, provoking the SNP to pursue renewed membership of the EU via independence. However, Mr Schulz said that one country – Spain – could stand in Scotland’s way. He said: “I doubt that the Spanish government, and a majority of the Spanish parliament, is enthusiastic about access to countries who just separated from the integrity of the country to which they belong.”

He added in his BBC Newsnight interview that while many in the European Parliament were sympathetic towards Scotland joining, Ms Sturgeon and co faced a “long and hard debate” over a return to the bloc.

Madrid’s leaders have endured their own independence row with Catalonia in recent years.

In October 2017, Catalonia’s regional government held an unconstitutional referendum without permission from Madrid.

Organisers said 90 percent of voters backed a split but turnout was only 43 percent amid a boycott by unionists.

Catalonia declared independence as a result of the vote, but not a single state recognised this as legitimate. 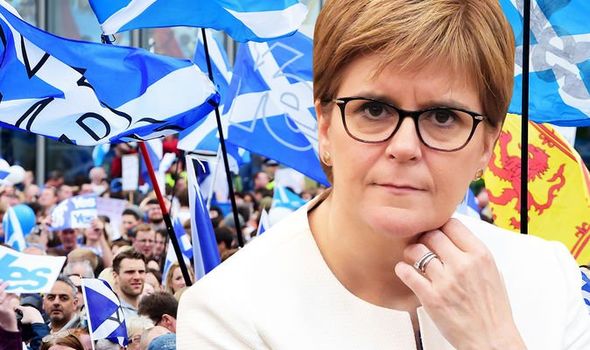 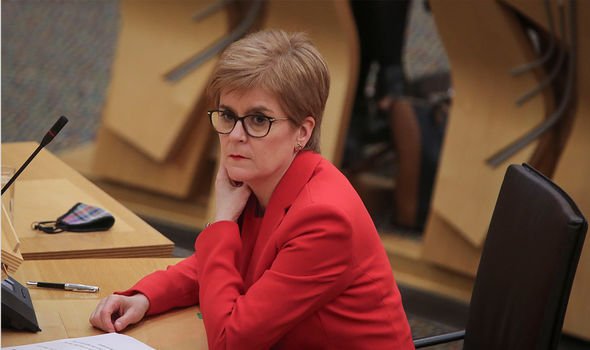 Scottish progress in pursuit of independence could spark fears in Spain that the Catalonians will be buoyed.

In December 2016, then Spanish Secretary of State for the European Union, Jorge Toledo, rejected the First Minister’s proposals for a differentiated deal for Scotland whereby it would stay in the single market even if the rest of the UK came out.

This came as a former adviser to the Scottish Parliament’s EU committee accused Ms Sturgeon of pursuing a policy that is “fundamentally dishonest” because she knew it had no chance of success. 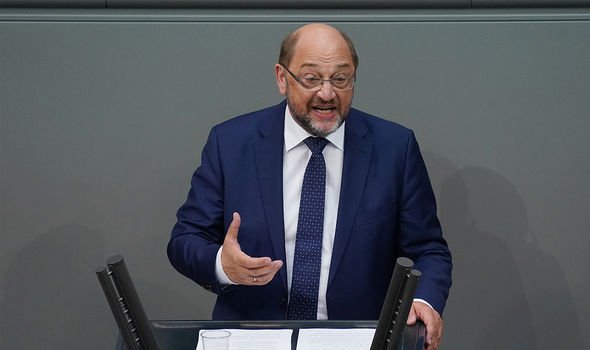 Meanwhile, Pamela Nash, chief executive of Scotland in Union, said in 2019: “Contrary to SNP claims, EU membership for a separate Scotland would be far from straightforward, and could be vetoed from day one.

“Nobody knows if it would be possible or how long it would take. But we do know there are strict rules which would force Scotland to reduce its deficit by cutting public spending or raising taxes, and a requirement for new member states to commit to joining the euro.

“It would also almost certainly lead to a hard border with England, with massive economic and social consequences.

“Whatever your views on Brexit, it’s absolutely clear that Scexit is not the answer. We are stronger together as part of the UK, allowing us to grow our economy and save the pound, invest in services for the most vulnerable, and maintain our social and cultural ties without a border between us.” 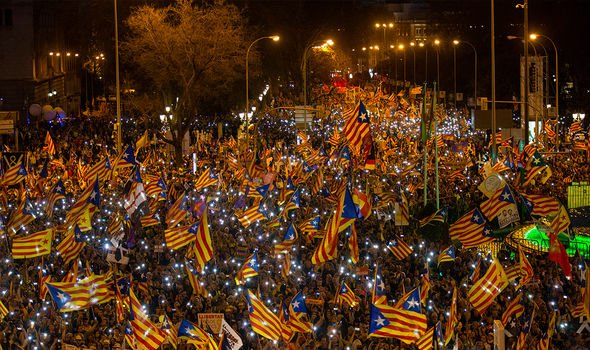 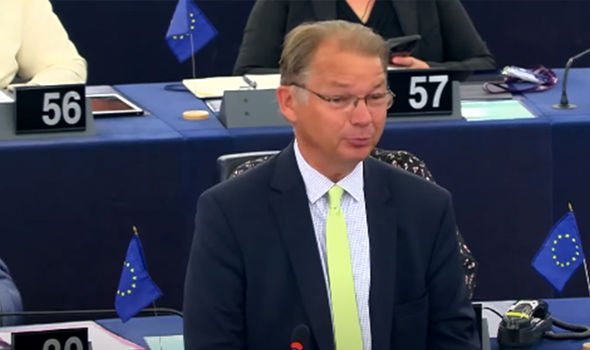 Earlier this month, senior MEP Philippe Lamberts told Express.co.uk it would be a “definite yes” if Scotland tried to join the EU, adding that Ms Sturgeon could even take the top job in Brussels.

He said: “Nicola Sturgeon comes across as a genuine person, politically astute and someone whose word can be trusted, whereas Boris Johnson comes across very quickly as someone you can’t trust.

“I can imagine Nicola Sturgeon being president of the European Commission, she seems to be much closer to the centre of gravity of European politics than Boris Johnson is.”