As Prime Minister Boris Johnson won an 80-seat majority in December’s general election, the SNP enjoyed their own success in Scotland. First Minister Nicola Sturgeon argues that she now has a mandate to push for a second independence referendum. But Mr Johnson denied this request – provoking Scottish nationalists to seek a transfer of power from Westminster to enable the SNP to call a new vote. After the election, Ms Sturgeon formally requested powers from Westminster to hold a second independence referendum – but the notion was firmly rejected by the Prime Minister.

The SNP opted for the section 30 order route – aiming to give Scotland the power to pass laws in areas that are normally reserved to Westminster.

The case is before the Court of Session at the moment where independence supporters are trying to establish whether Holyrood can legislate for a referendum unilaterally.

However, public law expert Professor Aileen McHarg tells Express.co.uk that there is precedent for referendum boycotts, and such an approach from the SNP could risk a repeat.

However, she warns this is dependent on how independence polls in the future. 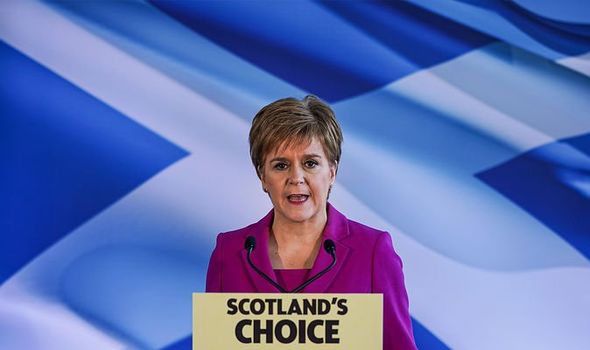 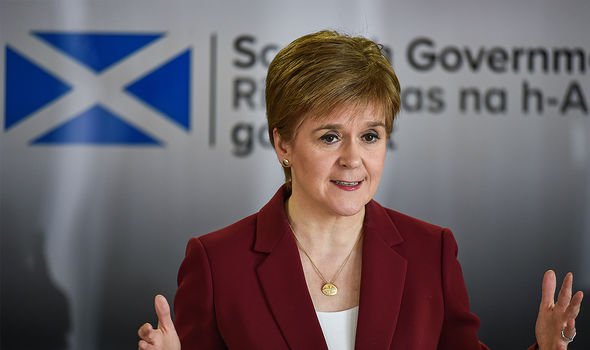 Professor McHarg said: “Would there be a unionist boycott? [in the event of a unilaterally declared vote] I think this is quite likely.

“There are a couple of precedents that could support that – in 1973 there was a border poll in Northern Ireland on reunification.

“How significant that becomes is a question of how high support for independence is. If it is floating at just around 50 percent then a unionist boycott is a significant undermining of its legitimacy. 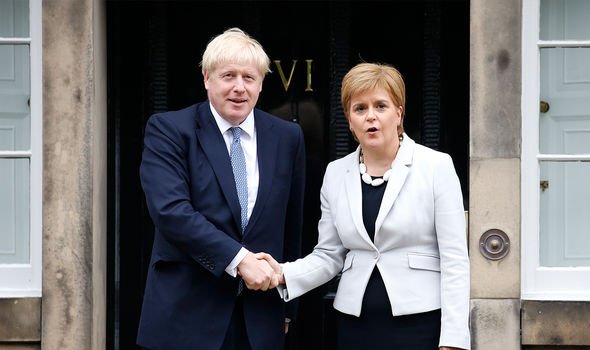 “If however, support for independence is as high as 75 percent, then a boycott would be much less significant.”

In October 2017, Catalonia’s regional government held an unconstitutional referendum without permission from Madrid.

Organisers said 90 percent of voters backed a split. But turnout was only 43 percent amid a boycott by unionists.

Catalonia declared independence as a result of the vote, but not a single state recognised this as legitimate. 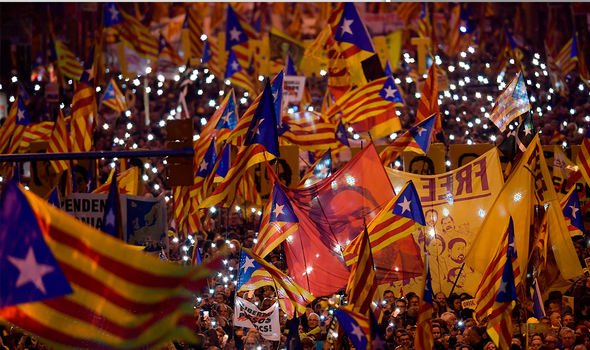 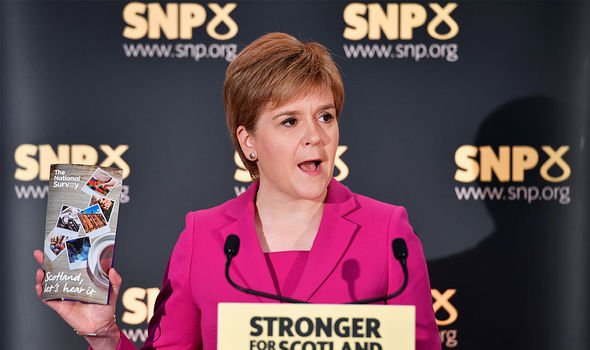 On whether unilaterally declaring independence would work for Ms Sturgeon, Prof McHarg said that the SNP would want to avoid this scenario to ensure IndyRef2 is seen as legitimate.

She added: “Unilaterally declaring independence is less desirable because while the action is lawful, the key point is effectiveness.

“Effectiveness really depends on whether other states recognise you. If other states don’t regard the process you’ve used to secure independence as legitimate then they may well not recognise.

“Given that becoming independent is a difficult process, to do an action like that where the UK government refuses to recognise it will be even more difficult.”