First Minister Nicola Sturgeon may be gunning for Scottish independence, but this week she has said she still feels British.

The SNP leader was speaking at Edinburgh Fringe Festival when she said national identity is “complex” and added: “This might surprise people, but do you know I consider myself British as well as Scottish.”

Ms Sturgeon is pushing for a second public vote on independence in 2023.

She will have to convince Scots that secession will be beneficial politically, socially and economically – but the latter is something that the SNP has struggled with in recent years.

The independence cause was not aided when SNP MP Pete Wishart laid out just how important the UK is to Scotland on a trading front.

Speaking in the House of Commons in July, Mr Wishart said: “At home in the UK, we know Scotland’s extraordinary offering: from enormous cultural events of international significance to the finest food and drink.

“From whisky and fish to professional services, Scotland routinely punches above its weight on exports.

“The international appeal is there: 40 percent of Scottish exports – excluding oil and gas – go to countries all around the world, with the remaining 60 percent going to elsewhere in the UK.

“Our committee will be examining how well Scotland is promoted internationally, particularly to investors that may be considering Scotland as a place to do business. Is there more we can do, and can we attract even more investment to Scotland?” 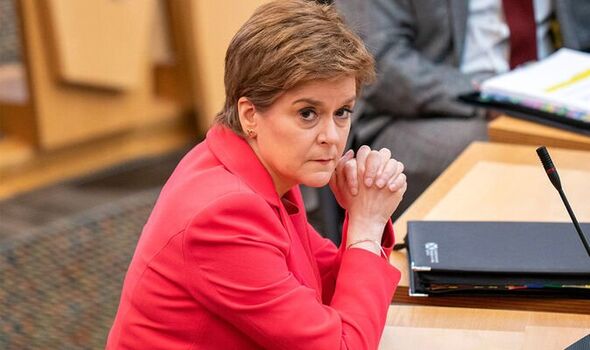 In the event that Scotland leaves the UK and joins the EU, many experts warn a hard border would have to be imposed, meaning trade could be disrupted.

Earlier this year, Ms Sturgeon herself even admitted that border customs checks would be required if an independent Scotland becomes an EU member state.

She promised to be “frank” about the challenges that could arise after secession.

The UK in a Changing Europe think tank published a report earlier this year explaining how Scotland’s border with the UK could present problems if it goes independent.

They said that the SNP’s plans going into the 2014 vote will now not work because Brexit means an independent Scotland joining the EU would create a land border between the bloc and Britain. 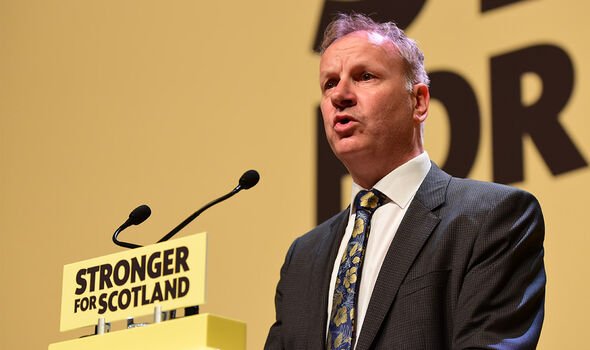 Professor McEwen, author of the report, said: “Our purpose is to open up a conversation about the nature of borders, how and why they are managed, and the kinds of systems that we expect may be necessary under a scenario of independence in Europe.

“Rejoining the EU as an independent member state would open up Scotland’s borders to Europe, reviving opportunities for the free movement of goods, services, people and finance.

But at the same time, it would mean a new EU border between Scotland and the rest of the UK, requiring new processes, infrastructure and bureaucracy to oversee Scotland’s trading relationship with the rest of the UK.” 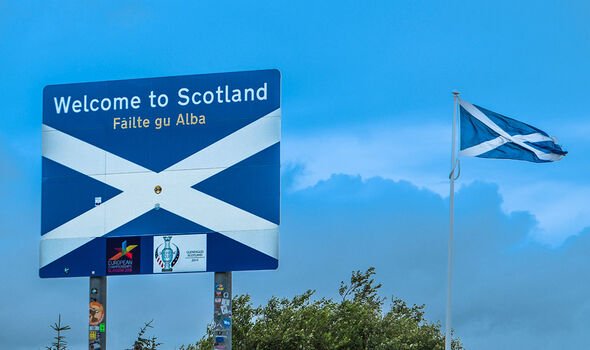 Co-author Professor Katy Hayward added: “The realities and complexities of titanic projects that change relationships between neighbouring countries can often become most evident at the borders between them.

“Just as we have seen with post-Brexit Britain, an independent Scotland in the EU would change the ‘what, how and where’ of movement across its borders. This would have ramifications for Scotland’s neighbours as well as for itself.

“Such consequences are worth thinking through carefully, beginning with a purely academic exercise such as this, not least because the UK’s evolving post-Brexit relationship with the EU could conceivably mould its relationship with Scotland across the land border post-Independence.”