Earlier this month the SNP announced it is creating an “independence taskforce” and hopes to hold another referendum in the “early stages” of the 2021-26 Scottish Parliament once the coronavirus pandemic is contained. The scheme is being led by SNP deputy leader Keith Brown.

Boris Johnson has vowed to block any second referendum arguing the 2014 result must be respected.

The Prime Minister suggested there should be a 40-year gap between referendums after senior SNP figures said the 2014 referendum would be a “once in a generation” event.

Ms Sturgeon has refused to rule out carrying out a ‘Catalonia style’ wildcat referendum against the wishes of Westminster. 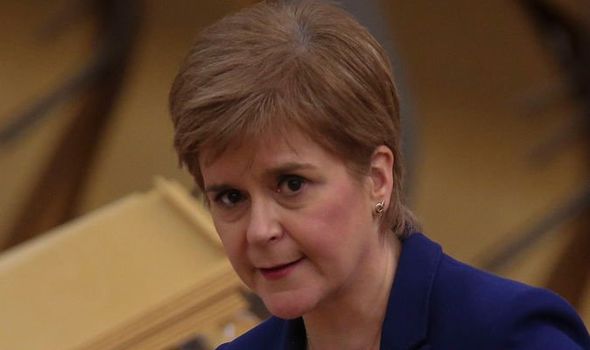 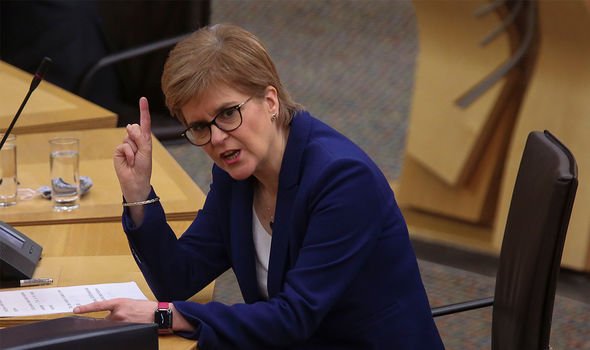 This would likely be boycotted by unionist campaigners raising big questions about its legitimacy.

The SNP’s plan for an “independence taskforce” was sharply criticised on social media by opponents claiming the party should focus on improving lives in Scotland.

“None have received one. Yet independence does. That’s the only priority.” 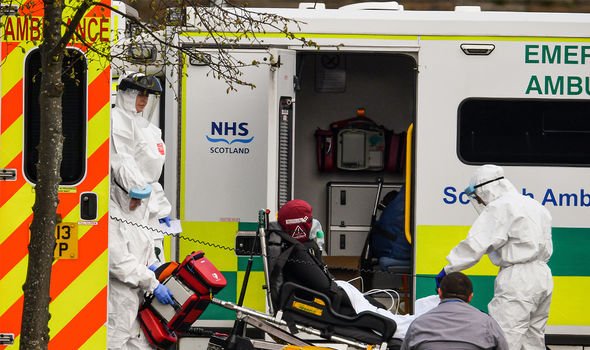 Polls suggest the SNP is on course to win May’s Scottish Parliament elections.

Ms Sturgeon has rejected calls for them to be delayed due to the coronavirus pandemic.

Appearing on the BBC’s Andrew Marr show she said: “I want to have a legal referendum, that’s what I’m going to seek the authority of the Scottish people for in May.

“And if they give me that authority that’s what I intend to do.” 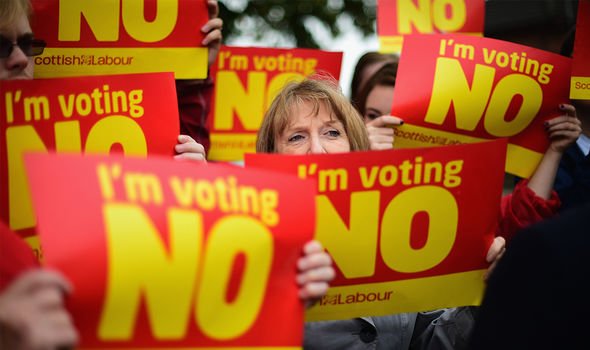 Britain has currently administered significantly more coronavirus vaccines than any other European country.

In response the professional body representing Scottish GPs warned that “bottlenecks” around supply had developed.