First Minister Nicola Sturgeon last weekend agreed with Scottish actor and independence supporter Brian Cox and said “she can’t wait” to reach the stage which he described as not giving “a f*** anymore” during their joint talk at the Edinburgh International Book Festival. It is uncertain whether she will lead the SNP into the next Scottish election after she didn’t rule out standing down. Ms Sturgeon is pushing to hold a vote on Scottish independence next year. While she has consistently performed well in elections, Scotland remains split on independence.

One key issue surrounding secession has been the economy.

Last year, the London School of Economics published a concerning report which claimed Scotland would be “considerably poorer” on trade as an independent country.

The experts argued that the double whammy of Brexit and independence would reduce Scotland’s income per capita by 6.3 percent and 8.7 percent in the longer term.

Titled ‘Disunited Kingdom? Brexit, Trade and Scottish Independence’, the study also claimed that independence would result in an economic hit two to three times greater than the impact of Brexit on the UK.

Authors Hanwei Huang, Thomas Sampson and Patrick Schneider highlighted that Scotland’s trade with the rest of the UK is about four times larger than its trade with the EU. 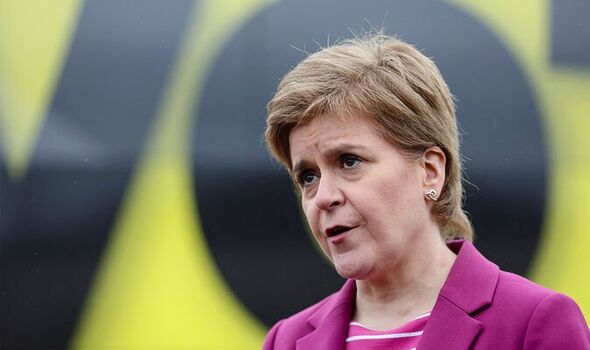 Professor Huang said: “This analysis shows that, at least from a trade perspective, independence would leave Scotland considerably poorer than staying in the United Kingdom.

“While many considerations will play a role in shaping the outcome of a second referendum, voters need to know what the likely costs and benefits of each course will be. This briefing contributes to that knowledge.”

Professor Sampson added: “We find that the costs of independence to the Scottish economy are likely to be two to three times greater than the costs of Brexit.

“Moreover, rejoining the EU following independence would do little to mitigate these costs, and in the short run would probably lead to greater economic losses than maintaining a common economic market with the rest of the UK.”

Mr Schneider also said: “We show that rejoining the EU will only support the Scottish economy in the long-run if a costly condition is met – that the move to independence reduces trade with the rest of the UK by so much that the EU becomes Scotland’s largest trading partner.” 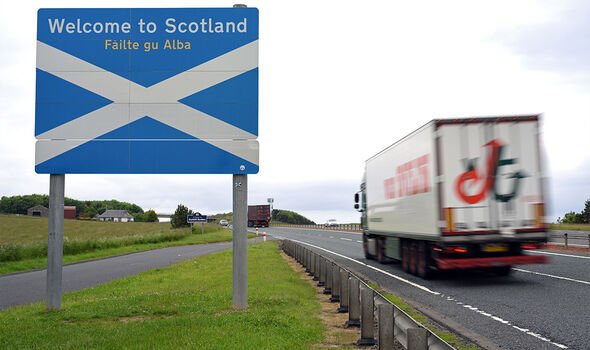 The report concludes: “The estimates reflect the long-run effects of Brexit and independence, and it could take a generation or more for the full effects to materialise.

“The report focuses on trade costs and does not study other economic consequences of independence, such as changes in fiscal arrangements or Scotland’s currency.”

While the majority of economic experts have expressed concerns about Scottish independence, there are some who believe Ms Sturgeon’s plan could work.

Richard Murphy, an economic expert and accountant, wrote a column for The National in June, outlining how Scotland could benefit from leaving the UK.

He argued that with inflation nearing 10 percent, the value of the pound falling and a cost of living crisis in full-swing, Scotland’s economy would perhaps perform better with more power to make decisions. 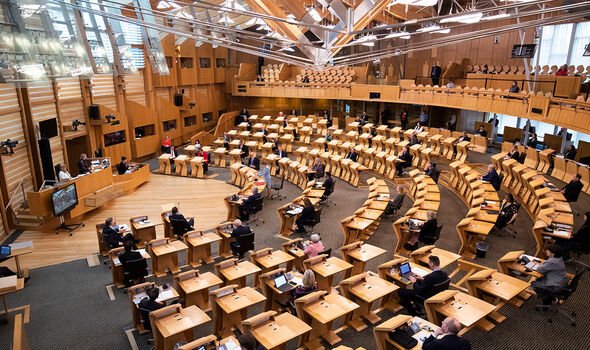 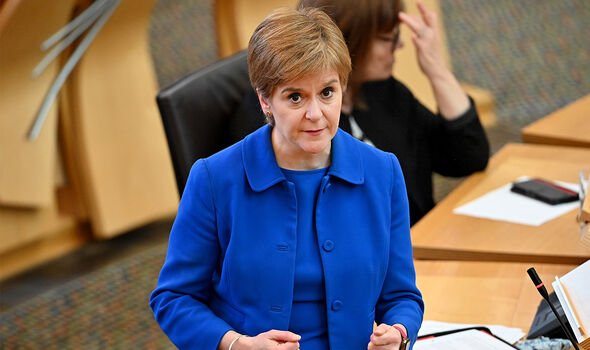 However, Mr Murphy said that Ms Sturgeon needs to make a better case for the economic side of independence.

He wrote: “The SNP [need to] start talking about what they would do to address the macroeconomic issues that we face now, because that is the way to build confidence in their economic judgements.

“That’s not happening at present. It needs to. If the SNP are serious about winning the confidence of people they need to run a shadow government to make clear how it could do things better than London does.

“Then people might see the gains from voting Yes.”