First Minister Nicola Sturgeon may have to put her Scottish independence dreams on hold. Scottish Labour leader Richard Leonard claimed the coronavirus pandemic will cause an economic crisis that will likely take precedent in Scotland. While on BBC’s World at One with Sarah Montague, Mr Leonard argued the worry of the economic coronavirus aftermath will eclipse the desire for independence.

Mr Leonard said: “I don’t think there is any inevitability about Scotland becoming a separate state from the rest of the UK.

“I think when we see the mist rising from the lockdown after the pandemic, we will survey an economy which is in deep trouble.”

The Scottish Labour leader reflected on the difficulties that will be faced in Scotland caused by the coronavirus crisis.

He said: “The economy will have mass unemployment. 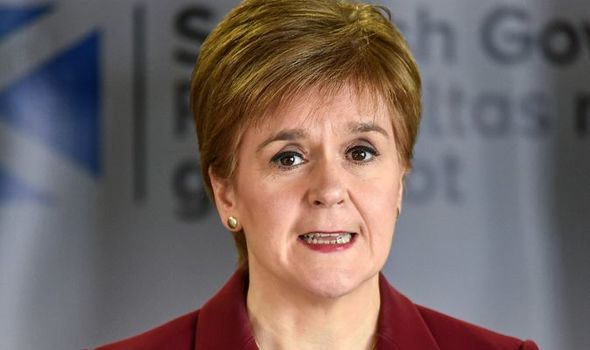 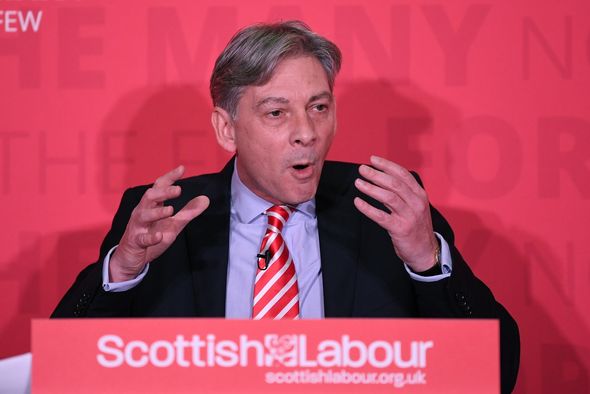 “I think there will be an eclipsing of this interest in the constitutional question by the harsh economic facts.

“The facts that communities and workers are already beginning to face.

“They will face this in an even more severe fashion as the job retention scheme is wound down for the end of October.”

Mr Leonard then said the Labour Party wanted the job retention scheme to be extended to help protect jobs. 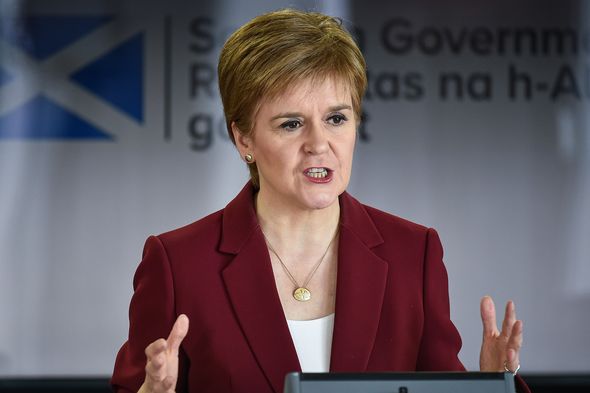 He said: “The difficulties are the reason we have been calling for it to be extended.

“We want a proper quality job guarantee scheme to be put in place.”

In addition to this upcoming issue for Nicola Sturgeon, the First Minister must also contend with the possibility of the SNP having their vote split in the upcoming election.

SNP veteran Dave Thompson recently announced he would be quitting the SNP and launching his own party.

The aptly-named Alliance for Independence party will push for Scotland to become independent from the UK. 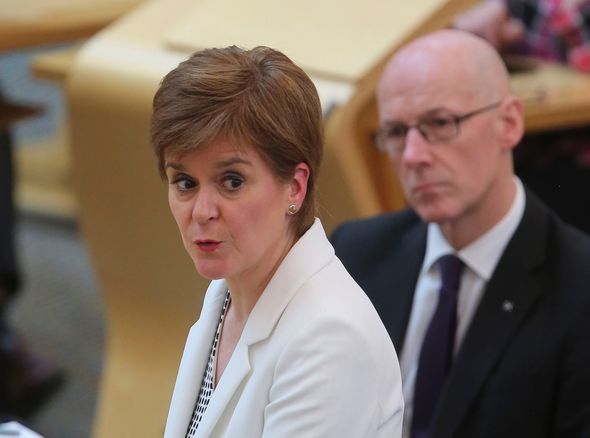 While speaking on BBC’s World at One, the former MSP dismissed claims his new party had the potential to split the SNP vote, however.

He said: “I have no particular issue with Nicola Sturgeon.

“I am quite convinced she wants Scottish independence.

“What we want to do is help her to get it.

“We want to ensure that on top of the majority I think the SNPs will get in the constituencies alone, because of the current polling, we can add another 20 plus seats to that.”