Scottish Conservative councillor Tony Miklinski has recently claimed that First Minister Nicola Sturgeon’s £6.8billion miscalculation would have bankrupted Scotland if they had voted for independence in 2014. Mr Miklinski told Express.co.uk that six years ago SNP promised that an independent Scotland would have also been fiscally independent as they could rely on £7billion of oil revenue. However, the Conservative politician stated the income from the oil in 2014 was actually £0.2billion.

He said: “The SNP is the party that promised us in 2014 that we would be fiscally independent because they could rely on the oil providing £7billion of revenue to underpin our independence.

“The income that year was £0.2billion.

“Had we taken the option of independence in 2014 we would have been bankrupt and had our begging bowl out.

“They are the party that says they will keep the pound but without a formal economic union with the UK Government.” 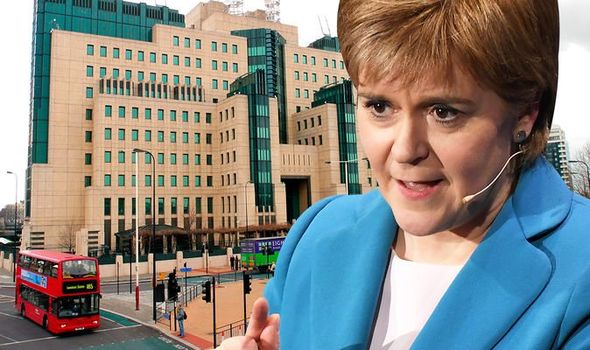 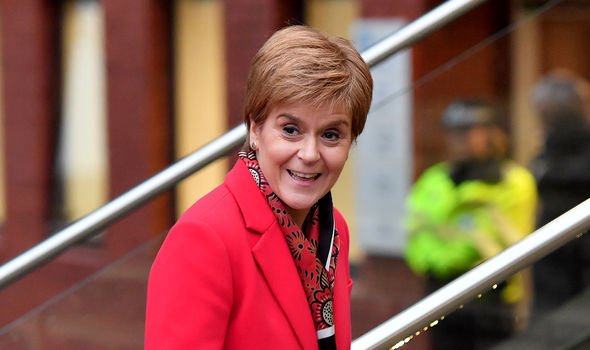 It is not the first time Ms Sturgeon has been accused of undermining her own bid for independence, though.

According to a throwback report by The Telegraph, in 2013, the now First Minister was unable to tell MPs the cost of setting up replacements for MI5, protecting domestic security, or the UK Government Communications Headquarters (GCHQ) providing signals intelligence.

Giving evidence to the Commons foreign affairs select committee in Edinburgh, she could not confirm whether a separate Scotland would set up its own version of MI6, providing foreign intelligence.

Ms Sturgeon assured MPs the Scottish Government was drawing up more detailed plans on the intelligence agencies but David Lidington, the former Minister for Europe, said it was apparent they had not “thought it through”.

The then Deputy First Minister also told the committee a separate Scotland would refuse any British “bribe” to keep Trident submarines in its waters and would join the EU on similar terms to those enjoyed by the UK.

However, her responses faltered after being challenged over the main security threats to a separate Scotland, which she identified as cyber and international terrorism and organised crime. 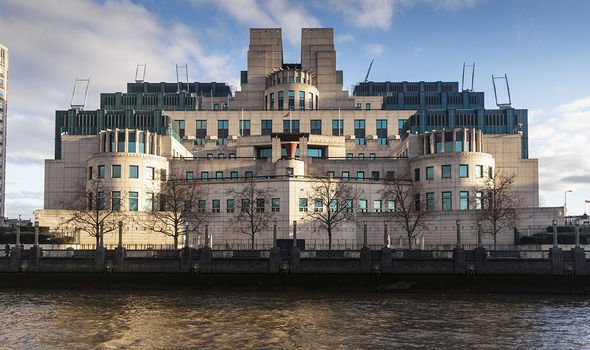 Ms Sturgeon said there would be an “independent domestic intelligence machinery”, similar presumably to MI5, that would cooperate with the police and the intelligence services in the remainder of the UK.

Asked if there would be an “external intelligence service” like MI6, she would only say: “That is one of the options available to Scotland.”

Her answers grew vaguer when challenged by former Conservative MP Rory Stewart to estimate the cost of setting up the agencies and recruiting and training agents.

Ms Sturgeon said £200 million a year as this was the approximate Scottish population share of the £2 billion annually spent by the UK on intelligence.

However, Mr Stewart said this figure covered running costs only and not the billions of pounds that would have to be spent setting up the agencies required to tackle the threats she identified.

Ms Sturgeon said a White Paper on independence being published later this year would provide more detail, but argued MI5, MI6 and GCHQ would share its intelligence with Scotland as it was in the UK’s security interests.

She said the capacity and infrastructure to share intelligence was something Scotland would have on “day one of independence.”

But Mr Lidington told the committee Britain was going to spend £650 million over the next four years upgrading its response to cyber crime attacks on its intelligence networks.

This sum would have absorbed nearly the entire intelligence budget identified by Ms Sturgeon. 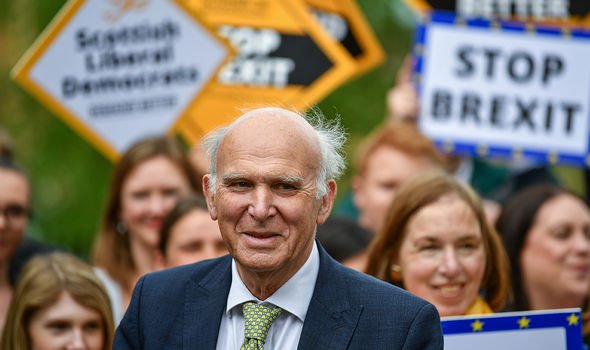 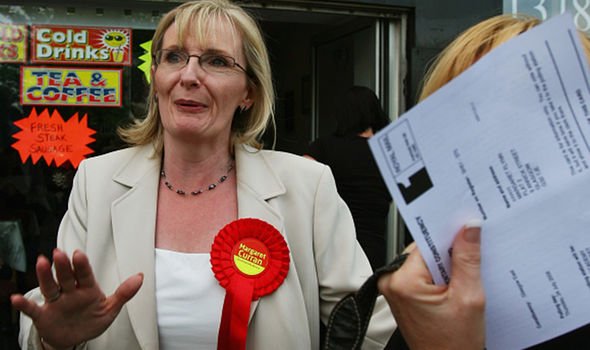 The former Europe Minister told MPs the SNP had yet to answer the “very serious question” of how it would replace the UK’s arrangements.

He said: “The costs of doing so would be enormous, particularly to start up such agencies and networks from scratch.”

Speaking afterwards, he added: “It’s not only a matter of the cost of employing people and headquarters and secure communications, it’s a matter of finding people and training them in that kind of expertise. They don’t just come out of nowhere.”

Willie Rennie, the Scottish Liberal Democrat leader, also said at the time: “It’s quite clear that the nationalists have not done their homework and every person should be concerned that the Deputy First Minister blithely ignores even the most basic questions.”

Margaret Curran, the former Labour’s Shadow Scottish Secretary, added: “The truth is Nicola Sturgeon has no idea what it would take to deliver security services in an independent Scotland.”