Support for Scottish independence has increased significantly over the past 12 months, with polls regularly putting a Yes vote ahead. A PanelBase poll commissioned by The Times last week showed 52 percent of people in Scotland support IndyRef2. The poll puts the independence vote on 49 percent, with seven percent of voters undecided, meaning a referendum result with this breakdown would produce a 52 percent to 48 percent majority for independence. It is also the 20th survey in a row to put a Yes vote ahead, but even with this momentum, debate surrounding the economic consequences of independence rages on.

This was evident as Bill Blain, market strategist and head of alternative assets at Shard Capital, hit out at First Minister Nicola Sturgeon.

He said independence would be a “catastrophe” for Scotland, but admitted that if Ms Sturgeon’s “popularity continues to rise, and the effectiveness of her divisive policies continue, she’s on course to win”.

He also said Scotland was saved from bankruptcy by the UK all the way back in 1707.

Mr Blain continued: “The Scottish nationalists don’t talk about how the Acts of Union bailed out a bankrupt Scotland from financial disaster following the Darien Venture — our misguided and bungled attempt to build our own trading empire.

“Instead, they talk angrily about English oppression, play the Jacobite card and fixate on the brutal crushing of the clans at Culloden, and neglect to mention that more Scots fought with Butcher Cumberland that day than against him.” 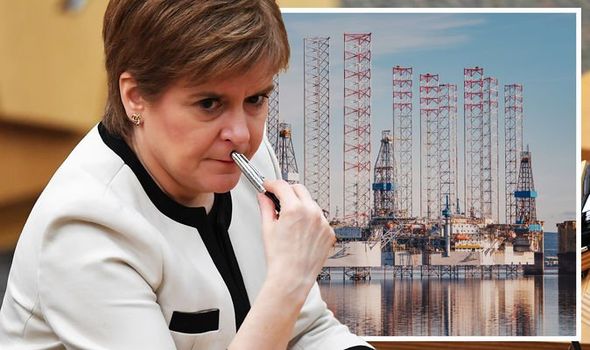 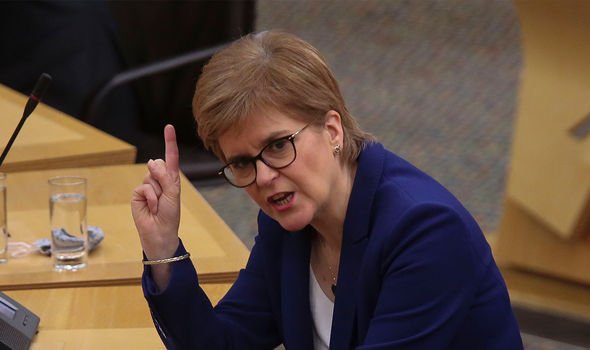 The Acts of Union were formed of two treaties, resulting in the Kingdom of England and the Kingdom of Scotland — which at the time were separate states — becoming “United into One Kingdom by the Name of Great Britain”.

Mr Blain also hit out at Ms Sturgeon’s plan to join the EU, saying that working with Brussels over London won’t make things any better for Scotland.

He added that the country would probably have to adopt the euro upon entry, and therefore lose control over its currency.

In an interview with Express.co.uk in December, MEP Philippe Lamberts told Express.co.uk that Scotland would have to adopt the euro. 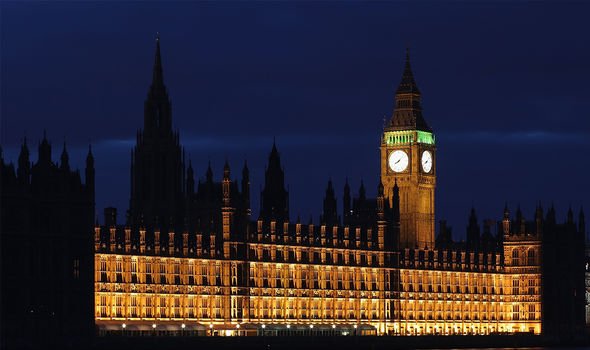 He said: “Any new member state has to adopt the euro, I know that the SNP are revisiting their scenario depending on the outcome of a referendum.

“So I don’t think past positions of Nicola Sturgeon or the SNP are reflective of the positions they will take if they apply to join the EU after a referendum.”

Ms Sturgeon has previously denied that Scotland would have to adopt the currency.

However, Mr Lamberts’ view on Scotland’s prospects differed from Mr Blain, as the Co-President of the European Greens said Edinburgh could end up better off than London post-Brexit. 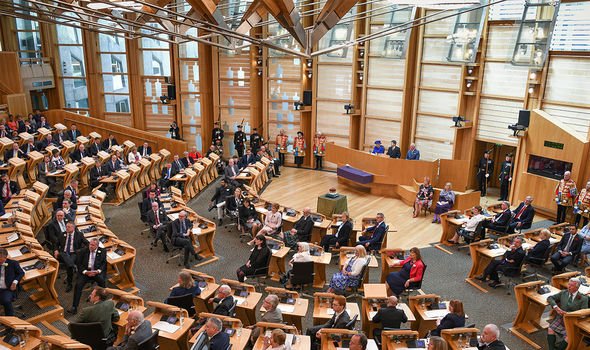 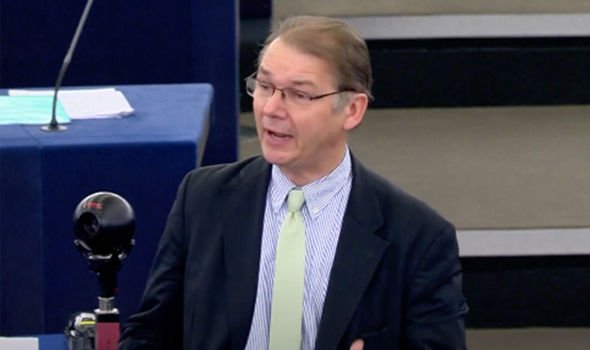 He said: “As Ireland discovered, you can be an island and still be connected to the EU.

“The same reasoning could apply for Scotland, and I would assume the EU will have a smart economic policy so ultimately Scotland can have an economic benefit if it joins the EU.

“This would be likewise for Scotland leaving the UK, a political choice worth doing because of the assumption Scotland can be better off as part of the EU and can therefore benefit both economically and politically.

“When you see the way the Tory party disregards the judiciary, wants to get out of the European Convention on Human Rights, these are all arguments that can convince Scottish citizens to protect their basic freedoms.

“You can also see many Scots don’t feel respected by the UK Government.”