All pubs and restaurants across central Scotland are to be closed under new measures aimed at tackling a surge in coronavirus cases. The new rules will apply to licensed premises across the central belt, including Glasgow and Edinburgh. Pubs and restaurants will be able to open in other parts of Scotland – but can only serve alcohol outdoors. The new rules, which will be in force from six o’clock in the evening on Friday until October 25, and will affect 3.4 million people.

There are fears that this could lead to more financial strain, after an economic adviser warned “career politicians” didn’t understand business and that the pandemic could cost Scotland half of its small and medium sized firms.

Although he is a member of the Scottish Government’s council of economic advisers, he has been involved in a bitter dispute with the administration.

He said: “Both the UK and Scottish Governments needed to focus on creating high quality jobs and invest in business and industry.”

Mr McColl said “handouts” were not the solution for businesses and instead suggested 25 year loans.

Asked about criticism that ministers do not have enough understanding of business, Mr McColl said: “I think much of that criticism is valid, maybe more so in Scotland. There’s not the same background in business in Scottish Government. You have one or two in Westminster. 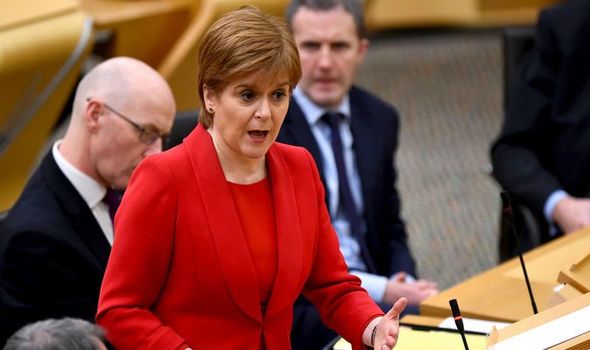 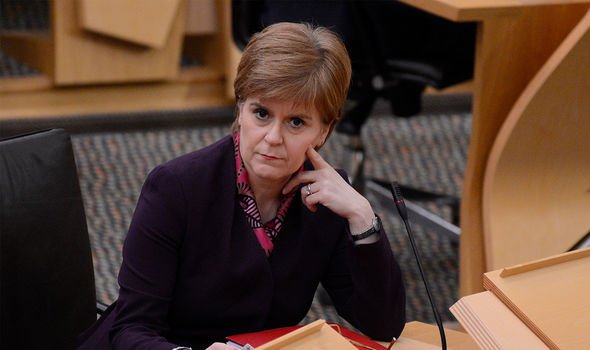 “It could do with more input from the private sector.”

Dean Lockhart of the Scotish Conservatives said: “Jim McColl is not alone – the SNP Government’s own Advisory Group on Economic Recovery led by Benny Higgins also concluded that, after 14 years, the SNP does not properly engage with stakeholders in the economy.

“This SNP Government’s lack of business understanding has been highlighted severely during the Covid crisis.”

Asked about the remarks, Ms Sturgeon said: “I’ve not seen the comments but in general terms the Government has a range of expertise. We work very closely with business. 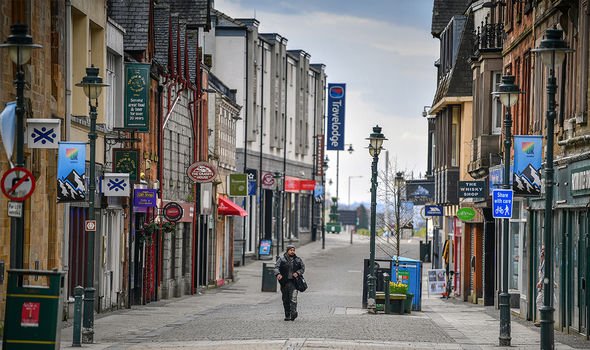 “We are looking to deepen our business engagement and SMEs like businesses of all shapes and sizes face a really difficult path ahead which is why the work we have talked about already is so important.”

The SNP has also faced questions over its economic plans for independence.

This is because the latest Government Expenditure and Revenue Scotland analysis of the health of the economy showed that the Scottish “notional deficit” stands at 8.6 percent – £15.1billion – compared to 2.5 percent for the UK as a whole. 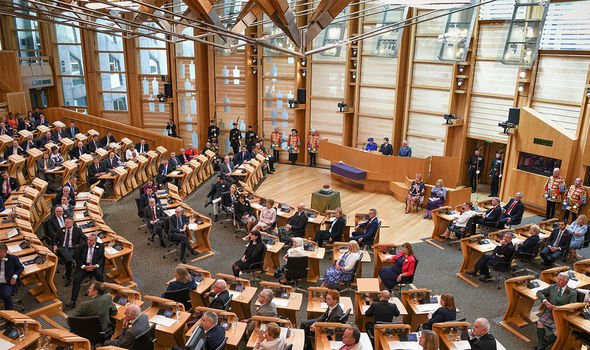 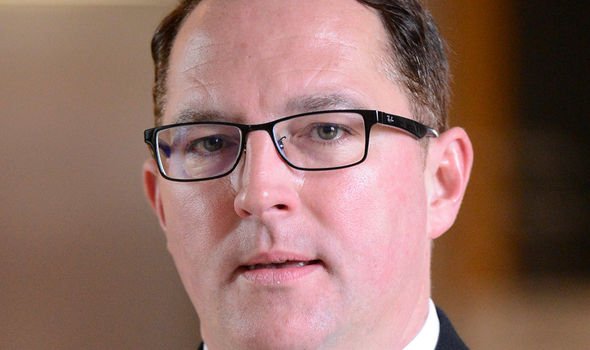 This figure represented an increase of £2billion on the previous year.

The report also showed that despite rising tax revenues overall, Scotland’s public sector take is £12,058 per person, £308 less than the UK average, while expenditure levels mean that on average, spending per person in Scotland is £1644 higher than on those living elsewhere in the UK.

The statistics haven’t led to a break in party lines, as Scottish nationalists argue an independent Scotland would have the powers to make “different choices, with different economic budgetary results”.

Ms Sturgeon has also derided the UK’s decision to leave the EU, arguing Scotland would be better off in the bloc and outside of the UK.