Brexit Party leader Nigel Farage explained what he is going to miss most about being a British MEP. The Brexiteer insisted he would mostly miss the “drama” and conflicts with EU chiefs Guy Verhofstadt and Jean-Claude Juncker as well as other Europhile politicians. He added he would miss the beauty of the city in addition to the social aspects of working in Strasbourg.

“The city socially is deteriorating in the most extraordinary way.

“Crime on the streets, I have been mugged three times as it is just horrendous.

“But I will ironically miss Strasbourg. 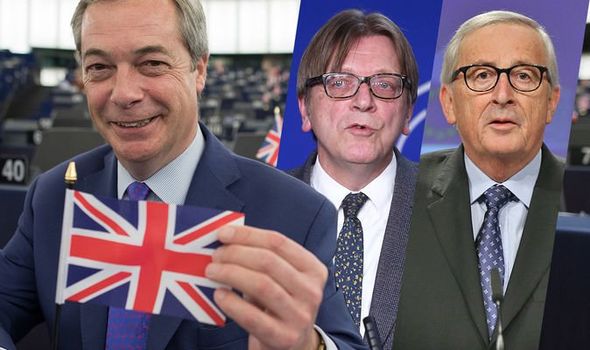 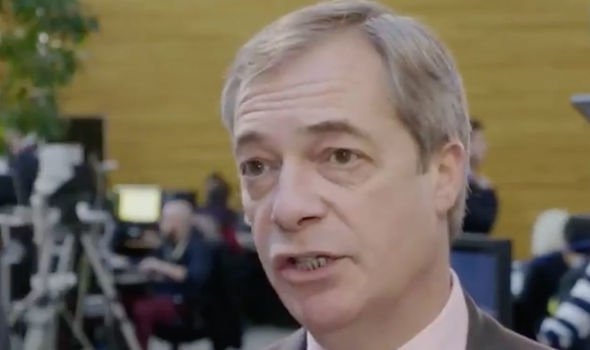 “Not getting here because that is a nightmare, it takes about seven or eight hours, I could get to New York more quickly.

“But there are things I will miss, this building for one as it is light, open and the architecture is quite interesting.

“The chamber itself is an amazing room.

“I will miss the city, for those that have not been it really is worth visiting. 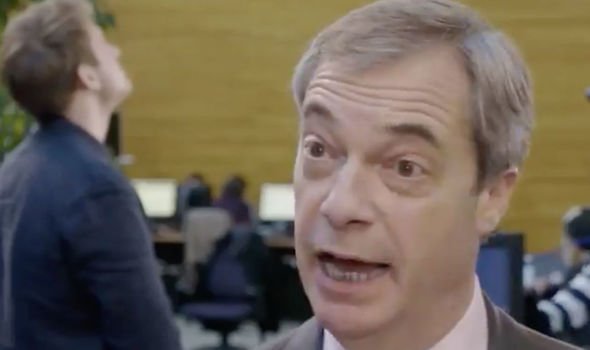 “The food, I love regional food and seasonal food as all of that is wonderful.

“I have great fun socially.

“It is almost always a 13-hour day in here but in the evenings going out has been jolly. 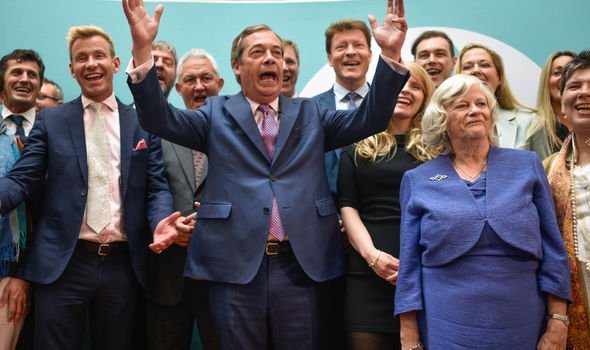 “What I will really miss is the theatre and drama in there.

“I’m going to miss the one-to-ones with Martin Shultz, with Guy Verhofstadt.

“That I’ll miss enormously because you can’t replace that whatever you do.”