The former Brexit Party leader, Nigel Farage admitted he thought Piers Morgan was right about Meghan Markle following her claims against the Royal Family. While speaking on TalkRadio, Mr Farage reflected on the Duchess of Sussexes’ absence from Prince Philip’s funeral. Mr Farage concluded Meghan and Harry’s claims were either wrong or inaccurate.

He also insisted it was good she did not attend the funeral as it would have been a distraction to the event.

“Thank goodness that the pregnancy gave her an excuse not to come.

“I don’t think, even though we don’t have crowds lining the streets, that she would be very well received at all. 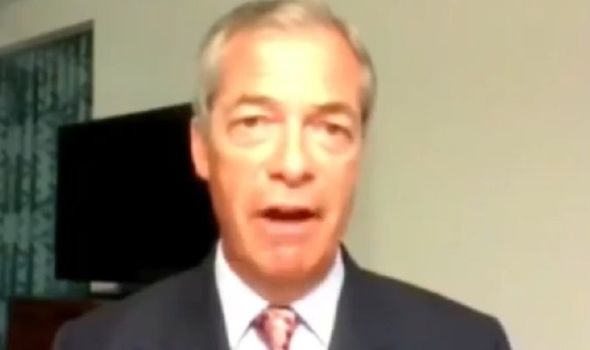 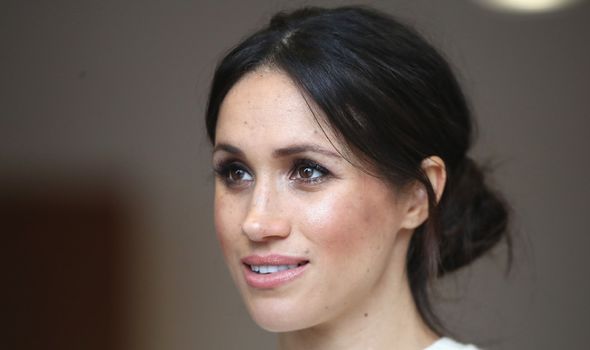 “This is because it has turned out, and I hate saying this and I’ll never say it again as long as I live, it turns out that Piers Morgan was pretty much right.

“When Piers said he barely believed a word she said, as you go through the claims that were made, you find that things were either plain wrong or certainly inaccurate.

“The fact that Meghan is not here is good and that has made the Prince Harry sideshow very much a minor issue.”

Despite Mr Farage’s claims, Meghan was advised against travelling while pregnant with her second child.

The Duchess also decided not to attend as to not distract from Philip’s funeral. 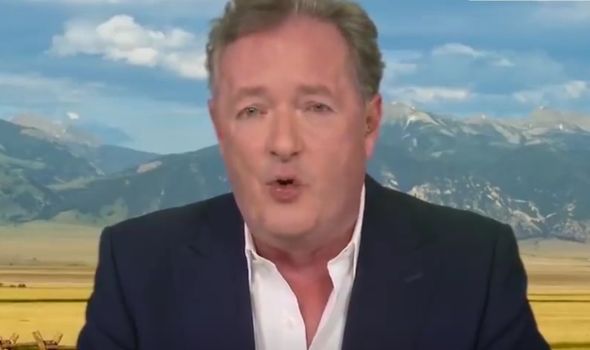 Mr Farage admitted it may prove difficult to repair the relationship between Prince Harry and the rest of the family.

He insisted that Harry and Meghan had made a direct assault on the monarchy with their Oprah interview.

Mr Farage said: “It is always a pretty and unpleasant, painful thing.

“Even if one of the parties says they don’t care any more, they do care.

“Whenever a family rift is healed, it is a great thing. 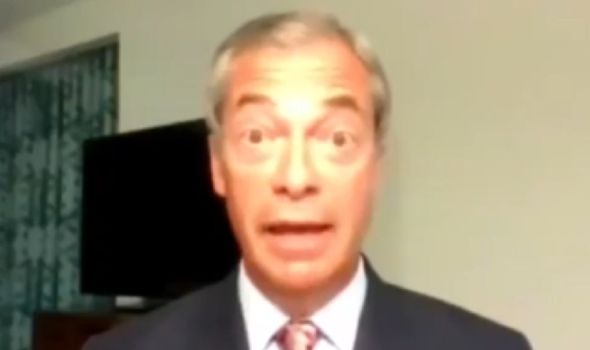 “But I just struggle to see how this one can be healed.

“Harry was born to this extraordinary life of privilege, with that privilege came duty and he has literally turned his back on that duty.

“With his wife, in that interview, he set about the most open assault on the monarchy and its key players that we have ever seen.