The European Parliament is to set the seal on Britain’s departure from the EU in a final vote on Prime Minister Boris Johnson’s Brexit deal. But Brexit Party leader Nigel Farage warned anti-Brexit EU leaders could still attempt to veto the bill and stop Brexit from finally happening. He said: “At 6 o’clock we have the vote and all it requires is a simple majority of those in the European Parliament approving the United Kingdom withdrawing on these terms.

“It is a mere formality, although it is worth noting that the European Parliament could just veto the policy.

“It does have the power to do that.

“Mr Verhofstadt is making threatening noises but then when wasn’t he?”

But he added: “I think we can take it as a formality.” 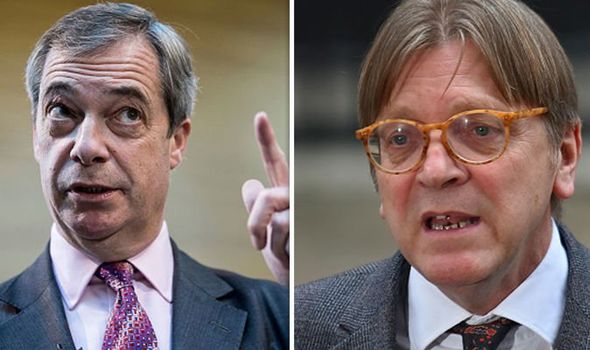 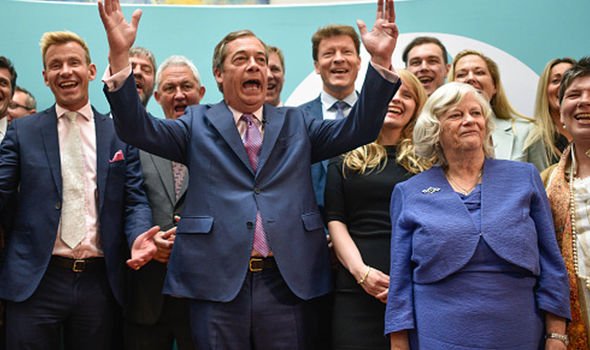 Foreign Secretary Dominic Raab signed the official document ratifying the deal for the UK side, which was then taken to Brussels by Britain’s ambassador to the EU, Sir Tim Barrow.

Mr Raab said it was a “historic moment” and “the start of a new chapter for an independent, sovereign Britain, looking forward to a decade of renewal and opportunity”.

It follows the completion last week of the passage of the Withdrawal Agreement Bill through the British Parliament at Westminster.

The agreement settles the terms of Britain’s departure, including future citizens’ rights, the arrangements on the Northern Ireland border and the UK’s divorce settlement.

It also allows for an 11-month transition period, during which the UK will continue to follow EU rules while talks take place on a free trade agreement.

Mr Johnson has said he wants a comprehensive deal – covering all aspects of Britain’s future relationship with the EU, including security – by the end of the year.

He has been adamant that he will not contemplate any extension of the transition period beyond the end of 2020.

However, senior EU figures have repeatedly warned that reaching such a wide-ranging agreement will not be possible within such a tight timetable. 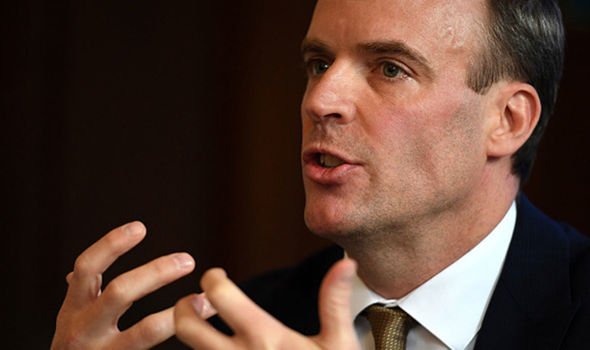 They have cautioned that the UK cannot expect to enjoy the “highest quality access” to European markets if – as Mr Johnson is insisting – it refuses to align with EU rules after Brexit.

Following the vote in the European Parliament, there will be a farewell ceremony for the British MEPs leaving for the last time.

Nigel Farage said he would miss being the European Parliament’s “pantomime villain” ahead of his final speech and the vote on the Withdrawal Agreement.

He said Brexit was a “victory for grassroots campaigning” in the face of opposition from the “entire UK establishment”.

“I’m going to be celebrating the fact that democracy and the will of the people has triumphed at 11 o’clock this Friday,” he said.