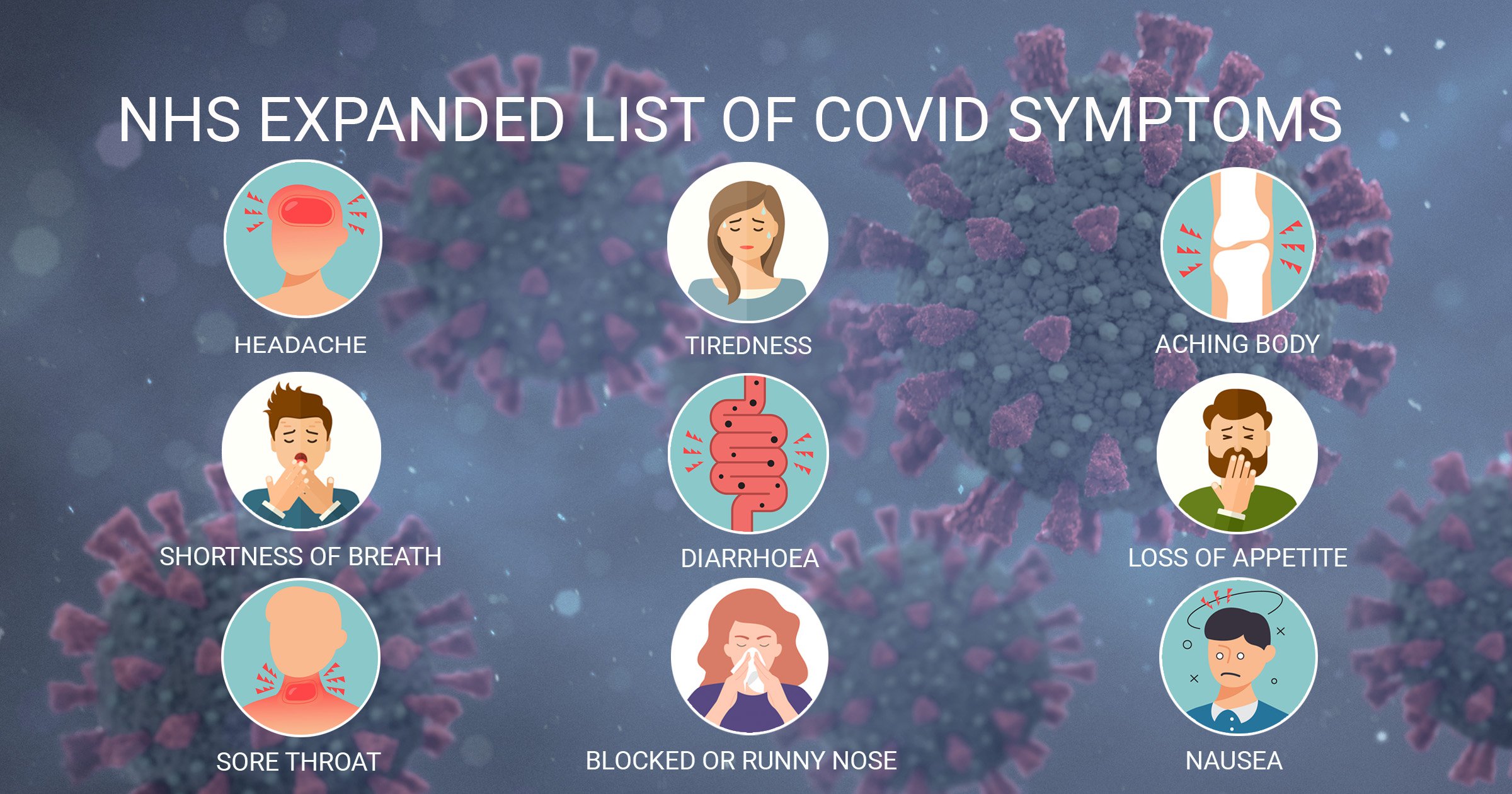 Nine new Covid-19 symptoms have been added to the UK’s official list – more than two years after the UK went into its first lockdown.

It means that headaches, sore throat, and a runny nose are now recognised as signs of being ill with the virus.

But the announcement will raise significant questions about why the move did not happen earlier.

‘Feeling sick’ is another giveaway that you might have the virus, Government experts say.

But those who lost loved ones to the coronavirus may wonder whether an earlier expansion of the ailment list could have saved lived.

News that the symptoms list has been updated emerged just days after the Government ended the offer of free universal Covid-19 tests.

It comes as Covid infection levels have hit a record high in the UK, with almost five million people estimated to be currently infected.

The new symptoms have been added to the NHS website, along with the three previously recognised symptoms of a fever, a new and persistent cough, and a loss or change in taste or smell.

According to NHS, the trio of tell-tale signs has now multiplied to also include:

A note on website adds: ‘The symptoms are very similar to symptoms of other illnesses, such as colds and flu.’ 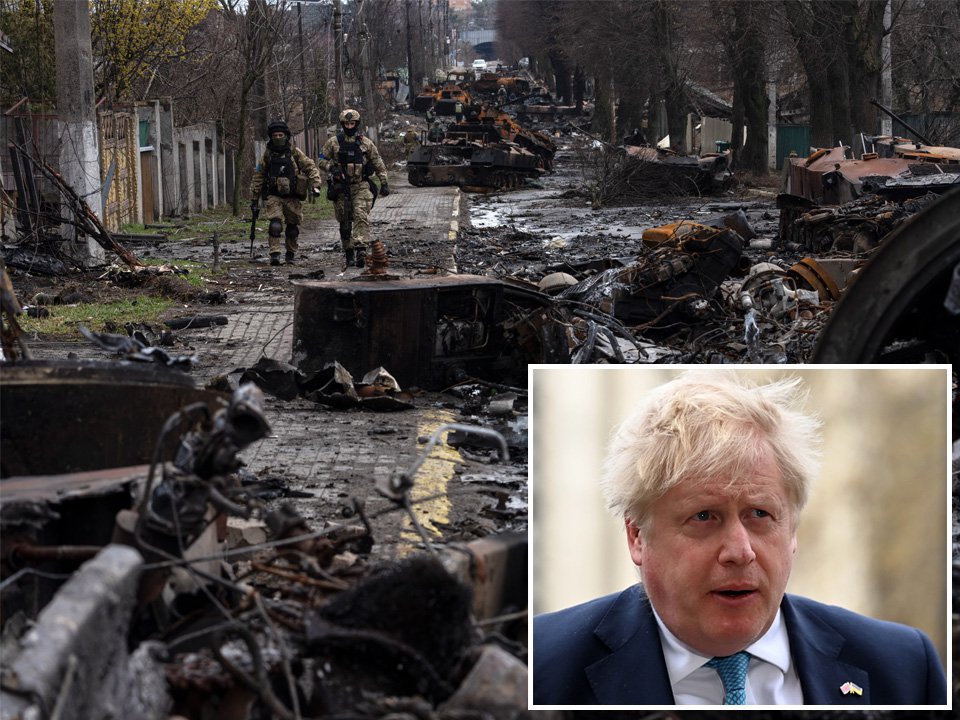 Both the World Health Organisation and the Centres for Disease Control and Prevention in the US have had longer symptom lists for some time.

But in the UK the list had only three symptoms on the list for almost two years.

The Government’s chief medical officers would have needed to sign off on an expanded list of symptoms.

People with long Covid report an even lengthier list of symptoms.

But it will no longer be free for the majority of people to check if they are currently positive for the virus.

Though some people still qualify for free tests in certain circumstances, the majority of people are now expected to go without or pay.

Under the previous testing regime people would only qualify for PCR tests – those performed in a lab – if they had one of the three main traditional symptoms or if they had been invited to take a test.

Professor Tim Spector, lead scientist of the Zoe Covid-19 symptom tracker app, wrote on Twitter: ‘NHS official Main symptoms of coronavirus (COVID-19) have finally changed after 2 years of lobbying and Zoe app user input – hurrah! Pity they have the order wrong – but it’s a start and could help reduce infections. thanks ZOE loggers!’

In March, Professor Spector was highly critical of the Government’s ‘refusal’ to recognise a ‘wider array of symptoms’.

He suggested that not acknowledging the wider list of ailments afflicting people with the virus, along with the decision to drop isolation advice and withdraw free testing, could have driven up transmission rates.

Professor Spector said in March: ‘The Government’s refusal to recognise the wide array of symptoms and to drop isolation advice and testing is likely driving the incredible number of cases we see today.

‘Many people are no longer isolating when they have symptoms, either because they feel they don’t have to anymore or because they or their employers still don’t recognise symptoms like runny nose or sore throat as Covid.’

On Friday, the Office for National Statistics (ONS) said that some 4.9 million people in the UK are estimated to have had Covid-19 in the week ending March 26, up from 4.3 million in the previous week.

The ONS said an estimated one in every 13 people in England had the virus during that week.