On Wednesday, the Public Accounts Committee, made up of a cross-party group of MPs, condemned the “unimaginable” cost of the programme. The NHS Test and Trace system (NHST&T) was created to prevent the need for future lockdowns but since its creation there have been two more.

Labour MP and chair of the Committee, Meg Hillier, said: “Despite the unimaginable resources thrown at this project Test and Trace cannot point to a measurable difference to the progress of the pandemic.”

Baroness Dido Harding, head of the National Institute for Health Protection, which runs the system, said the Test and Trace system had made a “real impact” in breaking chains of transmission.

However, the Committee found: “No clear evidence of NHST&T’s overall effectiveness.

“It’s not clear whether its contribution to reducing infection levels – as opposed to the other measures introduced to tackle the pandemic – can justify its ‘unimaginable’ costs.” 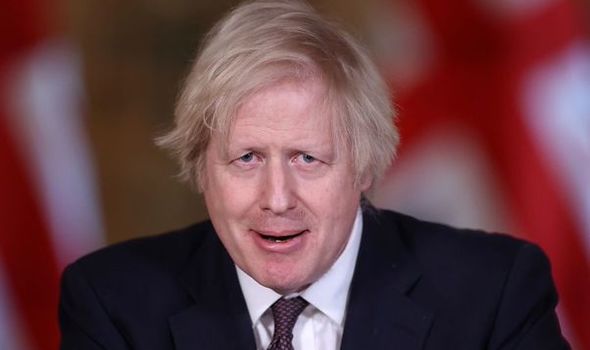 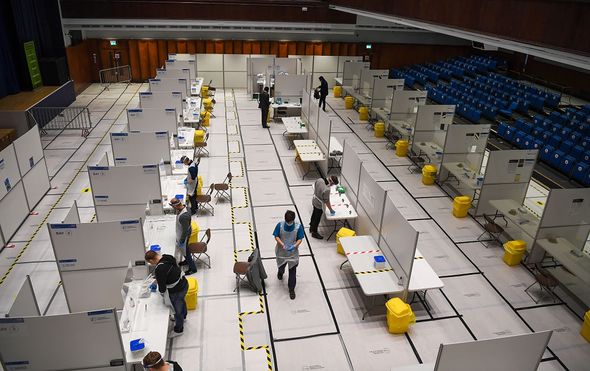 Since May last year, the NHST&T has been allocated an extra £15 billion on top of its initial £22 billion budget.

Putting this into perspective, Hillier said the system has cost “about the annual budget of the Department for Transport”.

“Test and Trace still continues to pay for consultants at £1000 a day,” she added.

In February a report from the committee said the scheme admitted to employing around 2,500 consultants, with the best paid consultancy staff on £6,624 a day. 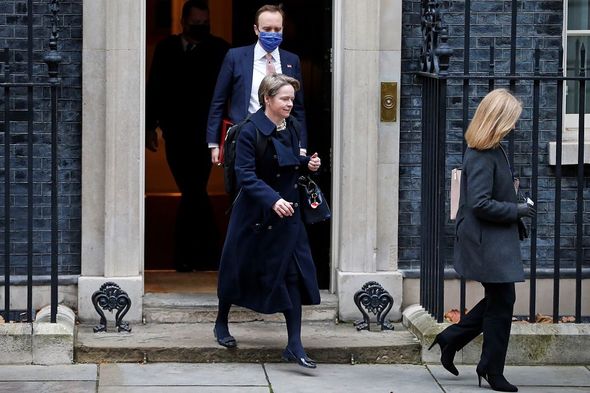 Last year, Prime Minister Boris Johnson promised the test and trace system would play a part in leading the country out of the pandemic.

His most recent plans for the roadmap out of the third lockdown aim to give everyone a first dose of one of the approved vaccines by the end of July.

Hillier added: “The Department of Health and Social Care and NHST&T must rapidly turn around these fortunes and begin to demonstrate the worth and value of this staggering investment of taxpayers’ money.

“British taxpayers cannot be treated by the Government like an ATM machine.” 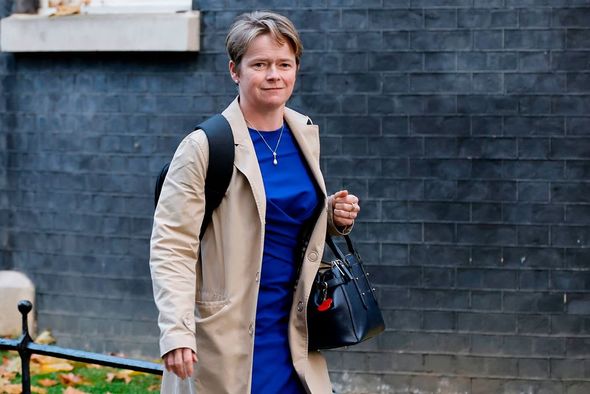 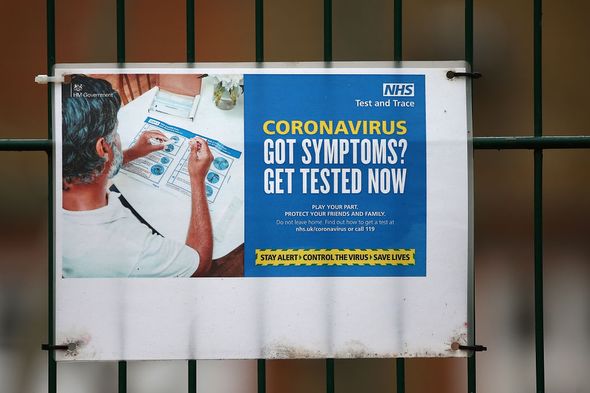 Data up to March 8 suggests that more than 23 million people have received the first dose of the vaccine so far.