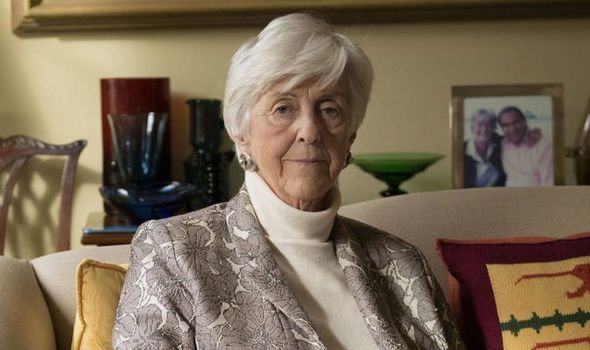 The 16-month inquiry, Operation Midland, was triggered by lurid claims by fantasist Beech. The homes of former home secretary Lord Brittan, D-Day veteran Lord Bramall and ex-Tory MP Harvey Proctor were searched but not a single arrest was made. Beech’s allegations, all later proved untrue, included three “murders”. Lady Brittan, 80, told the Home Affairs Select Committee yesterday: “I find it quite extraordinary…that anyone could have believed any of it. When you look at who was being accused – busy people who were at the top of their tree – and yet they were accused of finding time to have two hours off every afternoon doing what they shouldn’t have been doing. 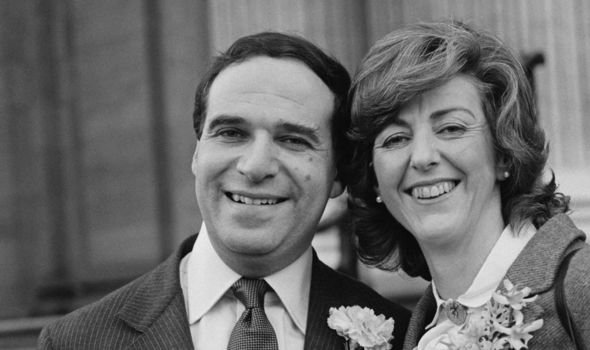 “None of the things that should have been done to try and test the evidence the other way were done. None of the counter evidence was ever looked at.” She was speaking at a probe into the Independent Office of Police Conduct, which was criticised by a judge after failing to find any misconduct by five Midland officers.

Lady Brittan said there had “not been much justice” for those whose reputations were ruined.

She told MPs: “There are issues at the back of all of this as far as the moral compass of the police is concerned which…have not been addressed.”

Lady Brittan said she did not hear precise details about the claims until after her husband died from cancer.

She said: “He was so clear that his conscience was clear. It was only later I realised that the presumption of innocence had not been given.”

She called the search warrants “a fishing expedition” and said the search of her home weeks after her husband died was “the greatest invasion” of privacy.