Prince Michael of Kent celebrated his 80th birthday on July 4 with a lavish do at Kensington Palace. The Queen’s cousin and his wife, Marie-Christine, 77, are understood to be stepping back from royal life, although an official announcement is yet to arrive.

The move was expected to line up with Prince Michael’s milestone birthday, but is yet to be confirmed by the Royal Family.

But Prince Michael turning 80 went unacknowledged by The Firm’s official social media channels, which typically highlight birthdays and celebrations for its prominent members.

The day passed without note in the “highlights” of the week identified by Buckingham Palace, nor did a post appear to mark the day.

Princess Anne’s visit to Warwick University was the only royal event noted for July 4 by the Royal Family. 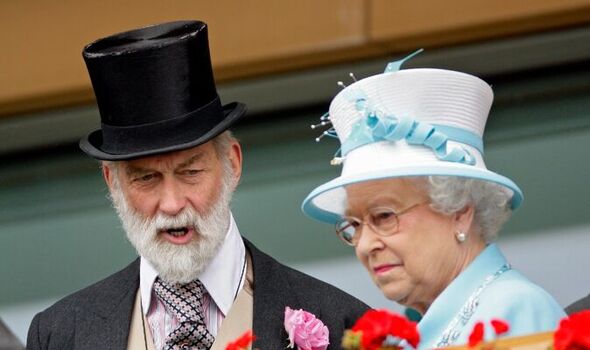 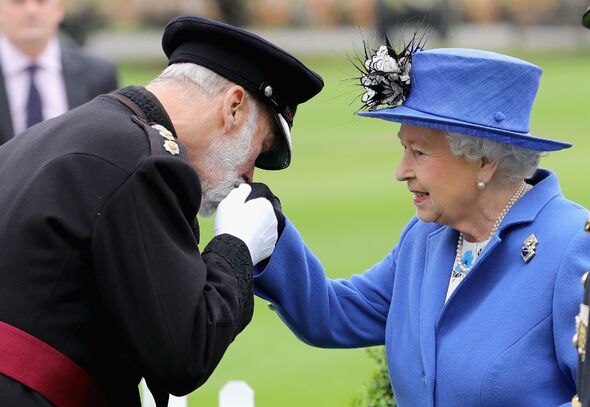 There was also a conspicuous silence over the wedding anniversary of the Prince and Princess of Kent just days before.

The account highlighted the senior royals’ trips across Scotland on the couple’s wedding anniversary, without mentioning the significance of the day to the pair.

Although a non-working royal, Prince and Princess Michael of Kent maintain a high profile and favoured position within the monarchy.

A sometimes controversial couple, they married in Vienna in 1978, which led to Prince Michael surrendering his position in the line of succession until 2015. 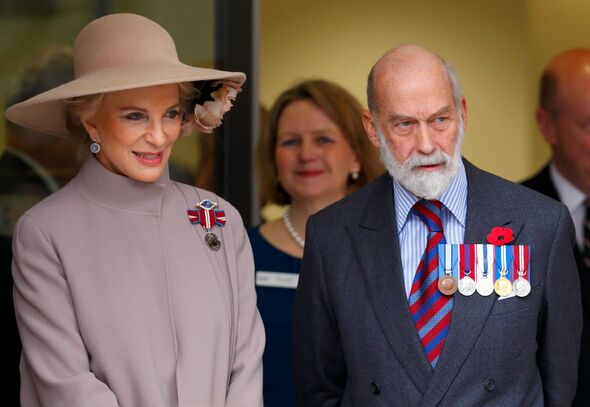 The pair celebrated their 54th wedding anniversary last month, prompting a reflection on how the Prince and Princess slot into the Royal Family.

Body language expert Judi James described the Queen’s cousin and the woman known as ‘MC’ as a “very complementary match”.

She told Express.co.uk: “Princess Michael of Kent’s body language was once described as ‘more royal than the royals’.

“But it seems Princess Michael has provided a very complementary match to her husband’s body language.” 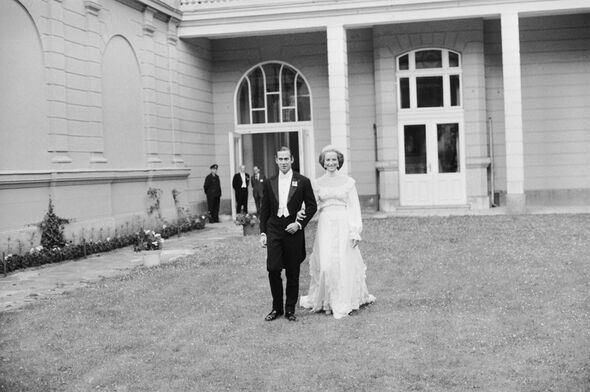 She added: “This is suggesting their relationship has been quietly enduring through all the years when other top-tier royals have been suffering their own anguish of splits, rifts and divorce.”

Ms James did pinpoint, however, “signs of frailty” in the couple as Prince Michael becomes an octogenarian.

She described: “Princess Michael has always looked totally devoted to her husband, posing playfully in their earlier photos.

“Her poses with her husband never edge away from a look of old-fashioned royalty.”