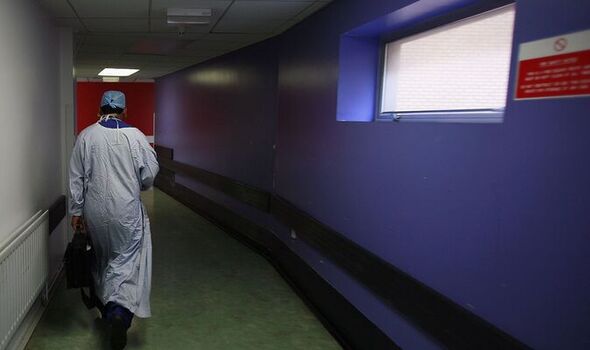 Health and social care services in England face “the greatest workforce crisis in their history” and the Government lacks a real plan to tackle it, say MPs. They point to Nuffield Trust research that says the NHS in England is short of 12,000 hospital doctors and more than 50,000 nurses and midwives.

The Health and Social Care Committee said maternity services are “under unsustainable pressure”, while the number of full-time equivalent GPs fell by more than 700 over three years to March 2022.

Experts suggest an extra 475,000 jobs will be needed in health and an extra 490,000 in social care by the early part of the next decade.

The committee is chaired by ex-health secretary Jeremy Hunt who in 2015 promised to deliver 5,000 more GPs by 2020. The target was not met.

The Conservatives pledged at the last general election to recruit 6,000 more GPs but that too will not be met.

The report said: “The persistent understaffing of the NHS now poses a serious risk to staff and patient safety both for routine and emergency care. It also costs more as patients present later with more serious illness.

“But most depressing for many on the frontline is the absence of any credible strategy to address it.”

The NHS is under pressure due to staff sickness caused by anxiety, stress and depression.

Mr Hunt said: “We now face the greatest workforce crisis in history in the NHS and in social care with still no idea of the number of additional doctors, nurses and other professionals we actually need.

“NHS professionals know there is no silver bullet to solve this problem but we should at least be giving them comfort that a plan is in place. This must be a top priority for the new PM.”

The report said almost all of the NHS was suffering, with 552 midwives quitting last year.

Patricia Marquis, at the Royal College of Nursing, demanded better pay for nurses and said: “Persistent understaffing in all care settings poses a serious risk to staff and patient safety should shock ministers into action.”

The Department of Health and Social Care said it was recruiting 4,000 more doctors and 9,600 more nurses than last year. It had asked NHS England for a “long-term plan to recruit and support members of staff”.