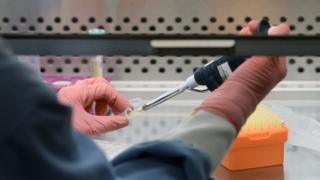 A major Russian research centre studying lethal viruses including Ebola and HIV says there was no biological contamination from an explosion and fire in one of its buildings.

The fire was caused by the explosion of a gas canister during refurbishment work at the Vektor centre in Koltsovo, a town near Novosibirsk in Siberia.

One person who suffered burns is in intensive care, a statement said.

The facility was set up in 1974 as a closed institute researching vaccines and “defences against bacteriological and biological weapons”, Russian Interfax news agency reports.

Monday’s explosion, during refurbishment on the fifth floor of a six-storey laboratory building, blew out windows.

There was no major structural damage in the incident and “no work with biological materials was going on there”, the Vektor statement said.

The fire spread over 30 sq m (323 sq ft) before being extinguished.

Vektor has one of the world’s largest collections of viruses, including Ebola, according to Interfax. Reports say its collection includes samples of smallpox, bird flu and different strains of hepatitis.

In May 2004 a scientist working in a Vektor lab at Koltsovo died after accidentally jabbing her left hand with a syringe containing Ebola.

Antonina Presnyakova was an experienced researcher, who was doing tests on guinea pigs at the time, Russia’s Kommersant daily reported.

She was wearing the normal protective clothing, including rubber gloves, and got immediate medical attention, but the dose still killed her two weeks later. Four officials were disciplined at Vektor over the accident.

Kommersant described the facility as a “military installation”, surrounded by a barbed-wire fence and armed guards in watchtowers.

The Koltsovo incident may fuel concern about the safety of Russia’s many Cold War-era secret installations.

The then-Soviet Union – in competition with the US – had large-scale nuclear, biological and chemical warfare research programmes.

Last month, five nuclear engineers and two military personnel died when an “isotope-fuel” engine blew up at the Nyonoksa naval test range, in Russia’s Arctic. There was a low-level release of radiation, officials said.

That incident remains shrouded in secrecy. Russia is developing a nuclear-powered cruise missile, but the Russian military did not specify the technology that was being tested at Nyonoksa.

See the safety precautions at Porton Down, where the UK researches deadly viruses: 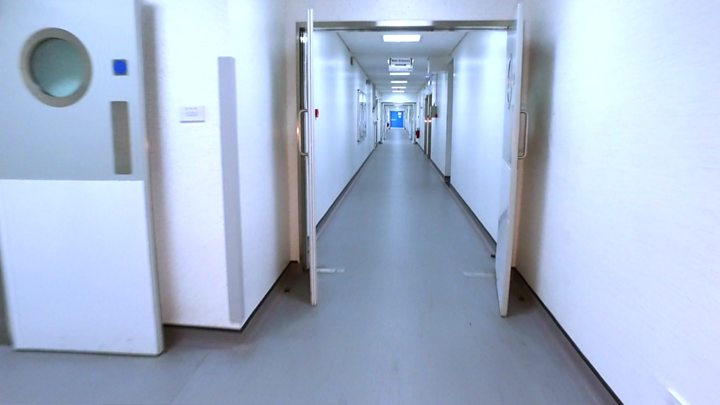