Earlier this week, it was reported that Prince Harry and Meghan Markle are set to visit the UK, and Germany, at the beginning of September. The couple have had ongoing tensions with the Royal Family for some time, particularly since their royal exit in 2020. During the days that the Sussexes are due to be in the UK, or in London, the Royal Family have hectic schedules and commitments, which, according to royal expert Charles Rae, leave no time for the Sussexes to reunite with the family.

Speaking on GB News, Mr Rae said: “There’s not going to be much time left for any tea and sympathy, or tea and cake.”

He spoke of the Royal Family’s busy schedules, including the Queen welcoming in the new Prime Minister, which could lead to the Sussexes not being able to meet with any of the family.

He said: “Why this is complicated is that, on September 5 when they are in Manchester, that’s the day when the announcement will be made to who is the next Prime Minister.

“The day after, the Tuesday, the Queen’s coming down from Balmoral to install the new Prime Minister.” 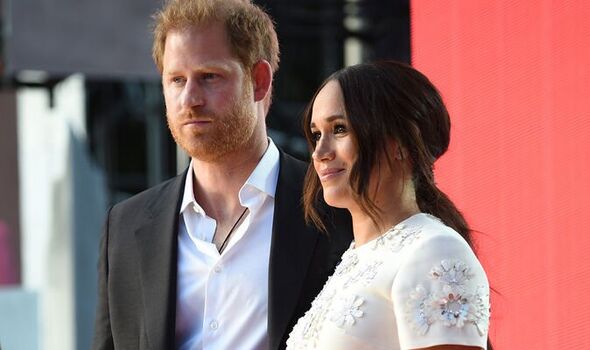 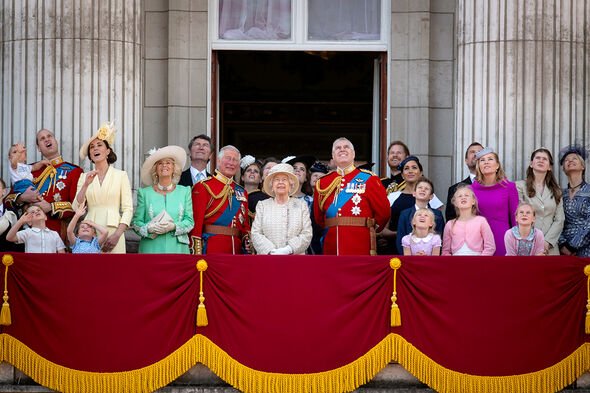 He claimed that, although it is unsure whether the 96-year-old will travel back to Balmoral, he is “not sure whether she’s going to hang around [in] Windsor, just because Harry and Meghan are around.”

He added: “William and Catherine are due to start moving into their new house, four-bedroom house, Adelaide Cottage around about that time.”

It is tradition for the Queen to travel to Balmoral Castle, located in Scotland, in mid-July before coming back to London in early October.

However, this year the Queen is to interrupt her holiday as Boris Johnson will officially resign as Prime Minister

Boris is due to resign on September 6, the day after the results of the Tory leadership results will be announced.

Boris Johnson will be the 14th Prime Minister the Queen has succeeded in her 70-year reign as Britain’s monarch. 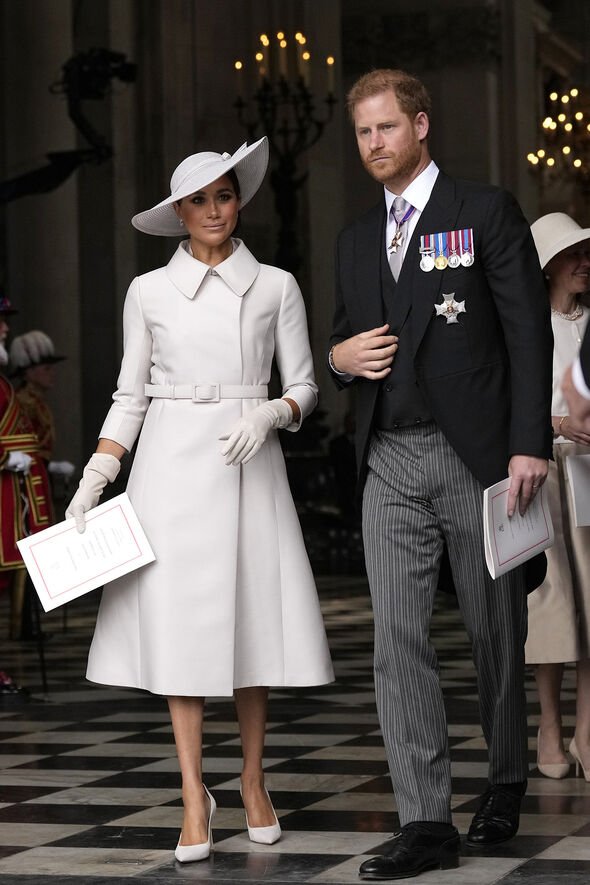 Due to the increase in their responsibilities, Prince William and Kate Middleton are set to move, along with their three children, to Adelaide Cottage.

The new home will offer the family-of-five increased privacy, compared to their current home in Kensignton, and be closer to the Queen, who lives at Windsor Castle.