Deputy Labour leader hopeful Dawn Butler has been mocked for the way she hopes to instil discipline in the Labour Party. Ms Butler’s deputy leader manifesto explained that any Labour MP publicly undermining the Labour leader or the party should be suspended and have to “reapply democratically.” Veteran Labour MP Margaret Hodge laughed at the ideas of Ms Butler and suggested current Labour leader Jeremy Corbyn would have been suspended under these tough rules.

Appearing on Politics Live, Ms Hodge said: “I did think it was the most nonsensical idea that I have seen.

“I would have probably been suspended every week and I don’t know whether they would have let me back in.

“I think I would have been on a constant suspension.” 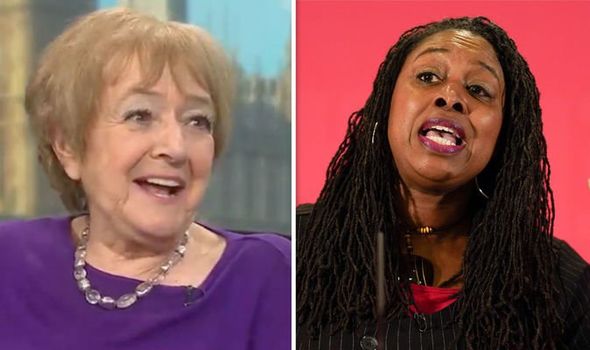 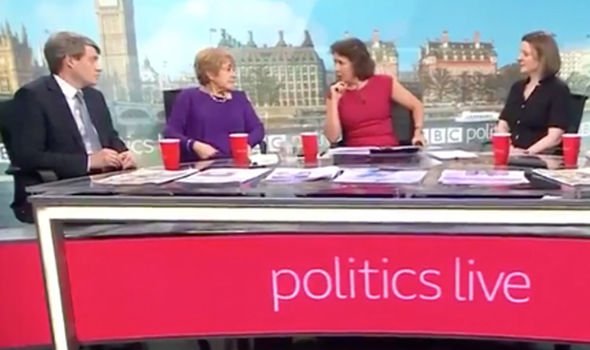 Ms Hodge continued: “The Labour Party is a broad church and we have got to have open debate.

“That is how you come to the best solutions.

“If you really want to suppress bullying, sexual harassment, anti-semitism and all of these very important issues, we will have to speak loudly against them if we are to change them.

“I always reserve the right to speak openly, I always speak openly about the things that I think matter.” 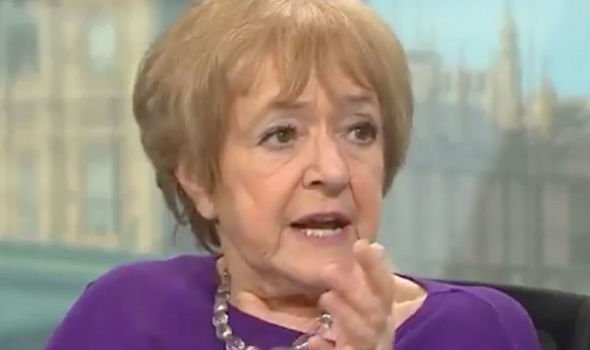 Ms Butler posted a link to her deputy leader manifesto on her Twitter page on Saturday but has since faced a backlash for its contents, most notably her plans for discipline in the party.

In the manifesto, under the discipline section, it reads: “We will introduce discipline, discipline the party to unite it.

“If any MPs publicly undermine the leader or the Labour Party they will be suspended by the whip and will have to reapply democratically.”

A frustrated social media user responded to Ms Butler’s tweet and said: “MPs are elected to represent their constituencies not to parrot the leader. 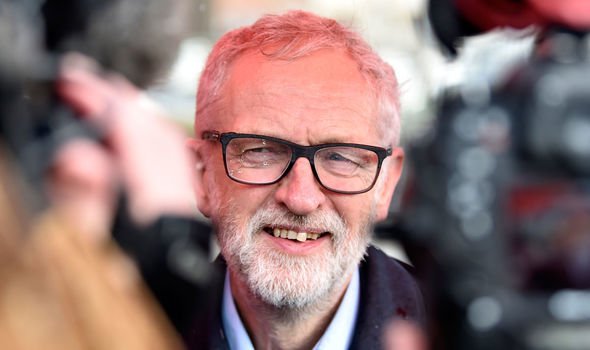 “This gets you ‘yes men’ and not the best policies, leaders can be wrong and MPs must be able to say so.”

Other Twitter users agreed with Ms Hodge that Jeremy Corbyn would not have become leader under these rules.

A social media user wrote: “Jeremy Corbyn, in that case, would have been pretty much permanently suspended during his years as a backbencher from 1983 to 2015.”