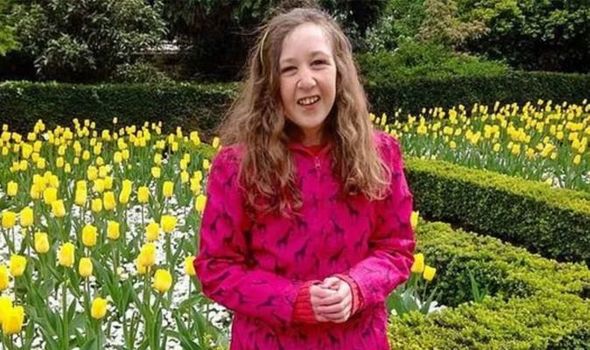 Less than 24 hours before the body of the teenager was found last Monday a “prayer session” took place. According to the MailOnline, the ceremony involved bringing in four locally recognised mediums. It is understood at least one senior officer was in attendance. It is believed the mediums “communicated with spirits” over the two hour session, asking for Nora’s safe return.

The teenager’s parents were invited to attend the ceremony but left after an hour.

Reports suggest the two were very reluctant to attend the “prayer session” in the first place.

A source close to the investigation said: “The mediums said the spirits agreed to return Nora to the family.

“The police attended the session because when they couldn’t do anything and they wanted to try everything they could to find her. 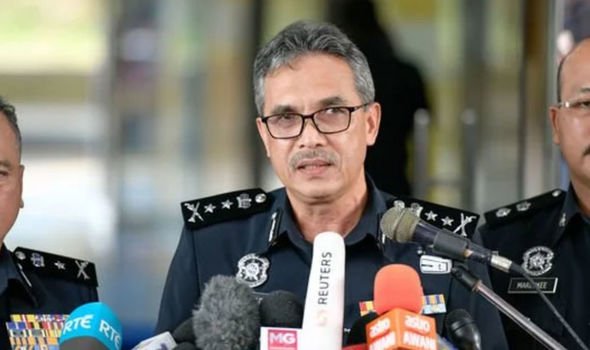 “Since they could not do anything scientific they went to a medium.”

They added: “’The praying session it is a local belief and not any normal religion.

“Some of the people may think it was the power of gods that returned her, others may call it a coincidence.”

Nora disappeared from her hotel in Dusan on Sunday August 4, her body was found beside a small stream about 1.6 miles (2.5 kilometres) from the jungle resort.

JUST IN: Nora Quoirin tragedy: How long can a person survive without food? 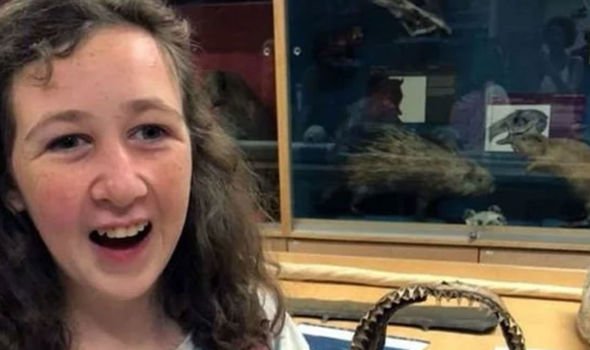 The teenager was born with the brain defect holoprosencephaly and was very reliant on her parents.

Police in Malaysia received criticism for their failure to answer key questions around the missing teenager.

The police sought to pour cold water over the claims as they fight fierce criticism for their handling of the case.

There is likely to be an increased pressure on police chiefs to answer questions, including how the teenager got to where they found her and why she was found naked. 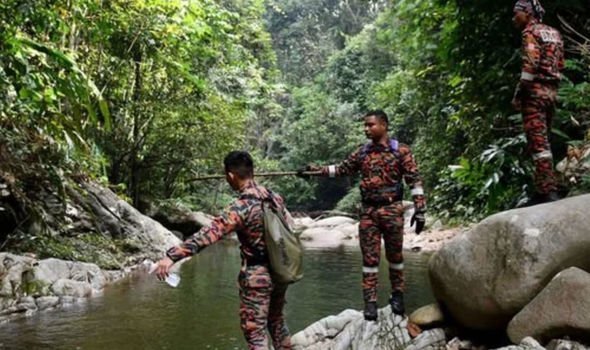 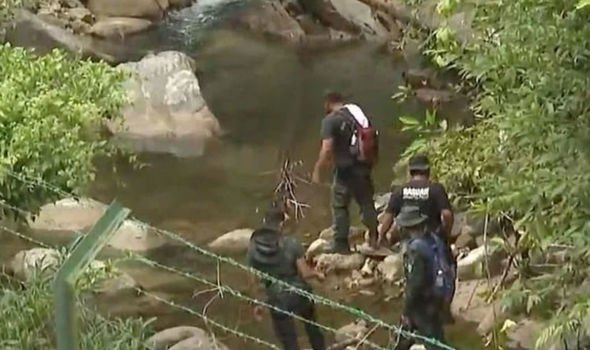 The state Chief of police, who has been the face of the investigation, has now taken a week of annual leave.

The investigation source said the ravine where Nora’s body was found was searched “almost every day” in the lead up to her discovery.

They said: “There were people walking around there but they might not have covered the exact spot. But they went to the area.” 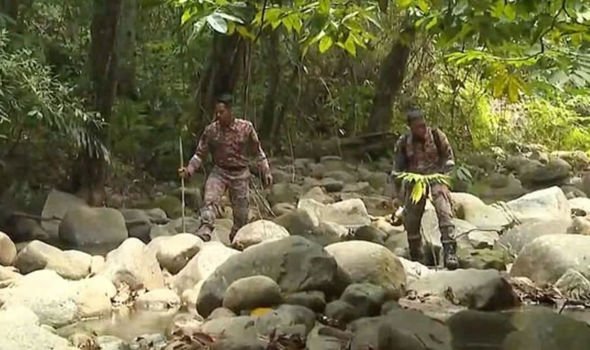 After going to sleep with her siblings in an upstairs bedroom, Nora’s father discovered she was missing just after 8am the next day on August 4.

There were no clues left for police to go off except a large open window downstairs.

Detectives claim Nora climbed through the window and then got lost in the nearby jungle.

Police chief Yusop said the results of the post-mortem exam reinforced his belief Nora was not abducted. 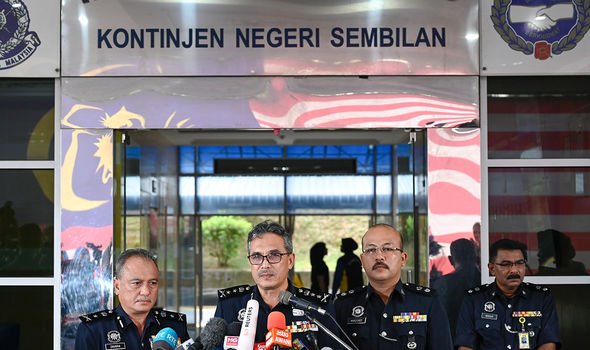 Results show the teenager died of starvation after getting lost.

Local police claim they will continue the investigation into Nora’s disappearance but have refused to state when they would stop.

Nora’s body was released from the Tuanku Ja’afar hospital in Seremban on Friday and taken to a Kuala Lumpur funeral parlour around 40 miles away.

Nora’s family are expected to leave Malaysia but will not return to their homes in London, their daughter’s body will follow within days.