Terry Pullinger, Deputy General Secretary of CWU (Communication Workers Union) slammed the Conservative Government for not tackling the issue of inflation in the British economy. Mr Pullinger claimed the Government was not doing enough to help workers in the UK. The General Secretary then went on to savage Kieth Williams Chair of the Royal Mail claiming that he had made agreements with the union to deal with the ongoing issue in a different way. This week up to 97.6 percent of Royal Mail workers voted in favour of industrial action, if the strikes go ahead there will be severe postal chaos for Britain over the next coming months.

Mr Pullinger told Radio 4s Today programme: “Well listen I’m a trade unionist, so we work in the times that we’re in.

“Not doing anything to help workers, and I want to talk about Kieth Williams as well, he’s going to come on here and talk about proposals that I tell you are over four years old.

“And he has made agreements with us to deal with it in a different way, and he’s going to come on and tell you a completely different story. 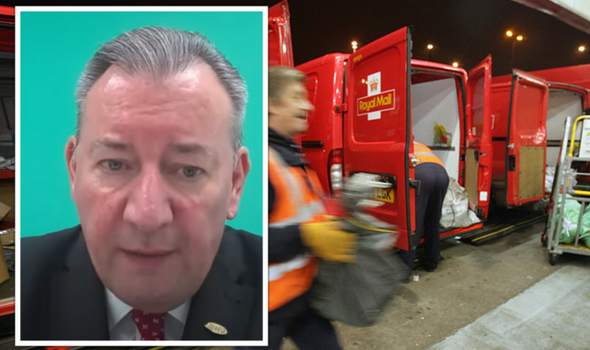 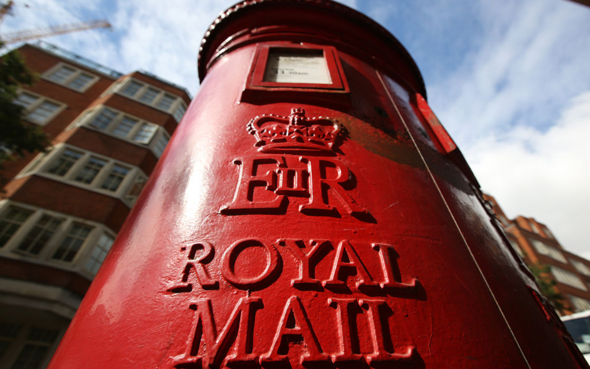 Mr Pullinger added: “He’s also been heavily involved in the railway… Where there are disputes so you might want to question him on some of that.”

Unions across the UK have been demanding increases to pay due to the cost of living crisis.

The strike dates are set to cause major chaos across the country as the sector is highly relied upon.

Despite an overwhelming vote in favour of industrial action, the Royal Mail has condemned the unionists.

The Royal Mail tweeted in response to the vote: “We’re disappointed that members of CWU have voted in favour of industrial action. This ballot result does not necessarily mean there will be industrial action. We will continue to seek an agreement.”

The Royal Mail have claimed they were planning on issuing 2% pay rises for workers due to the cost of living crisis.

But it has offered further rises for workers if conditional changes are implemented. 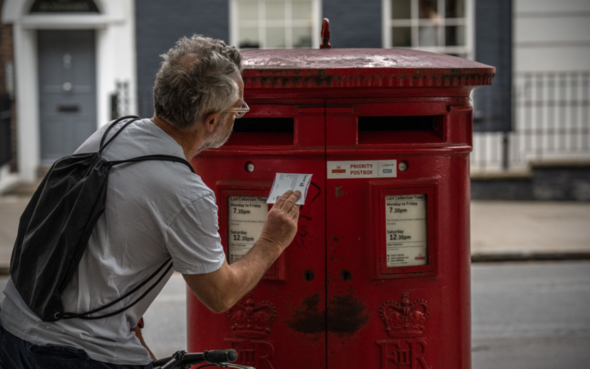 The CWU has slammed the offer, asking for “no-strings” attached wage increases for workers.

Many economists have been warning that pay rises for certain sectors in the UK will worsen inflation, causing the economy to suffer, as teachers and Doctors have been threatening to do the same and impose their own strike action.

Secretary of Transport Grant Shapps said: “Well look one thing we don’t want to do, is allow inflation to run out of control.

“And again this is where Rishi, in particular, has been very clear, that what we need to do is grapple inflation.

“There is a spike going through the system as we know, caused by Putin’s war in Ukraine and the big upset that has had to, for example, fuel supplies.

“It’s very important that we don’t chase that inflation, otherwise we will permanently be poorer.

“And that’s why a plan which gets us back on track as quickly as possible is important, and pay rises will need to reflect that.”