The BBC has come under increasing scrutiny this week amid a public backlash against Breakfast presenter Charlie Stayt and Naga Munchetty. Also this week, the BBC announced a decision to move some of its flagship shows outside of London, including around 400 jobs, in a huge shake-up for the broadcaster. However, Culture Secretary Oliver Dowden said that this decision was “not enough” to show the BBC respected “the values of the entire United Kingdom”.

Earlier this week, BBC Breakfast presenter’s Charlie Stayt and Naga Munchetty came under fire for their dismissive remarks about the flag and a portrait of the Queen.

This came at the end of an interview with communities secretary Robert Jenrick when Mr Stayt poked fun at the size of the Union Jack behind the minister with Ms Munchetty sniggering in the background.

Following the uproar, a BBC source said that bosses “reminded” Ms Munchetty of her “responsibilities” over impartially concerns.

TalkRADIO host Julia Hartley-Brewer described it as a “sneering at the Union flag”.

JUST IN: POLL: Should Nicola Sturgeon resign after ‘misleading parliament’? 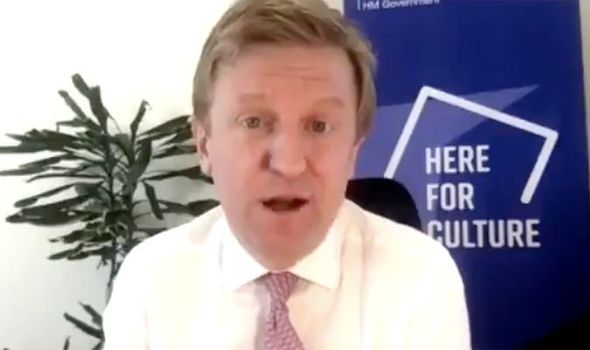 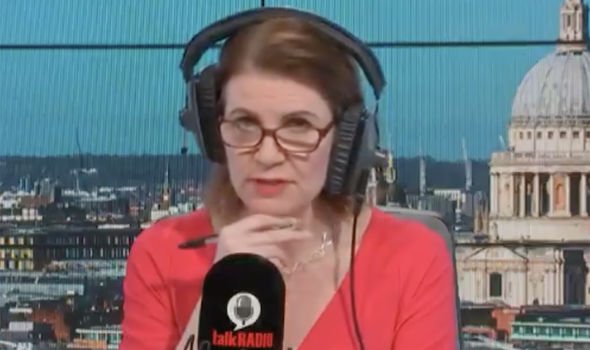 She questioned Mr Dowden whether the BBC’s decision to move jobs outside of London was enough to make a difference to the British broadcaster.

Ms Hartley-Brewer said: “Some of the BBC’s flagship will be moving north for parts of the year.

“Do you think where the shows are presented from will make any difference to the shows themselves and whether or not they choose to sneer at cabinet colleagues of yours who decide to have a Union flag and a picture of the Queen in their offices?”

Mr Dowden responded: “This is one of the challenges we have with the BBC and I have made this clear before.

BBC Breakfast: Charlie asks Monty Don why he 'isn't in the garden' 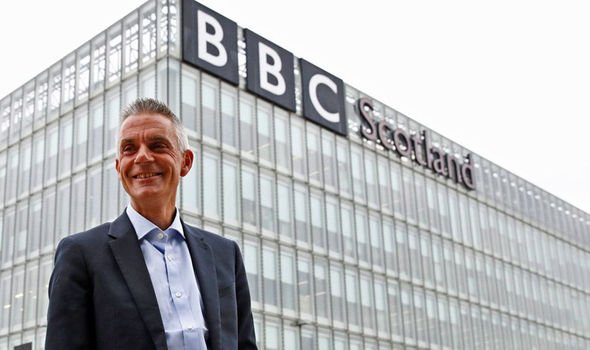 “The BBC needs to reflect and respect the values of the entire United Kingdom.

“So, getting out of the metropolitan, urban areas will hopefully expose presenters to the values of the rest of the UK.

“It’s a welcome step but that alone not will not do it.” 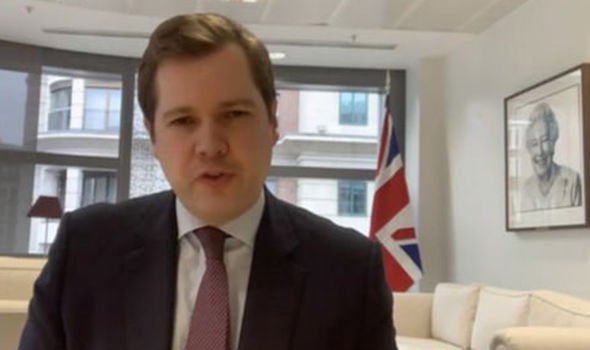 He added: “You need to make sure it’s not just another urban centre, so not just Salford in Manchester but what about Leigh, or places just outside of London?”

On Thursday, the BBC unveiled plans to “better reflect” all parts of the UK with more programmes made outside of London and a soap set in the North of England on the cards.

It said the plans represent a “top-to-bottom change” and its biggest transformation in decades.

Entire departments and news divisions will be moved to Birmingham, Cardiff, Leeds, Glasgow and Salford.