Brexit Party leader Nigel Farage insisted that he would be willing to work with the Prime Minister towards securing a satisfying Brexit. However, Mr Farage added that he would not support Mr Johnson “reheating” Theresa May’s dead deal. While on ITV Good Morning Britain host Piers Morgan said: “Remainers say that everyone has changed their minds.

“I have to say, people send me Tweets of people claiming they have.

“I haven’t personally met anybody in my circle of friends or family or wider acquaintances, anybody who has genuinely changed their mind.”

Co-host Susanna Reid countered, saying they have had guests on their show who have changed their mind.

Mr Morgan snapped back and said: “I would qualify by saying, no one has changed their mind accept for self-interested politicians who want to maintain their power have performed dramatic U-turns on their position.” 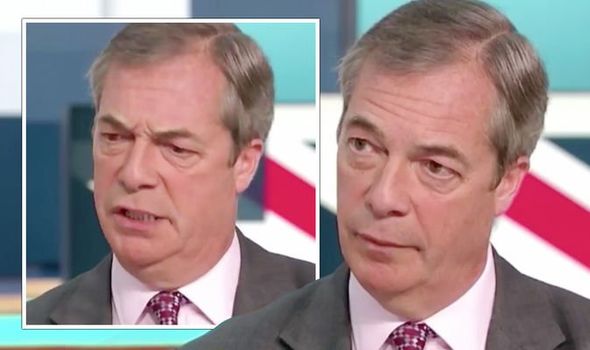 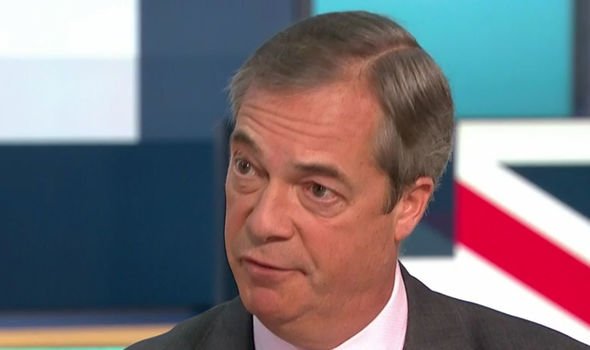 “They want it over, done and they want us to get on with the rest of our lives.

“Who wants this to dominate our politics and country for the next five years or ten years.

“Let’s just do it because I want it over.” 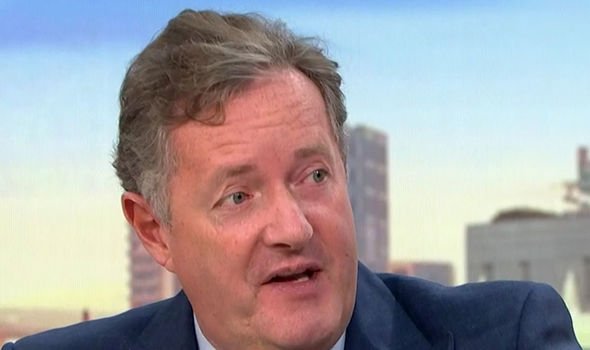 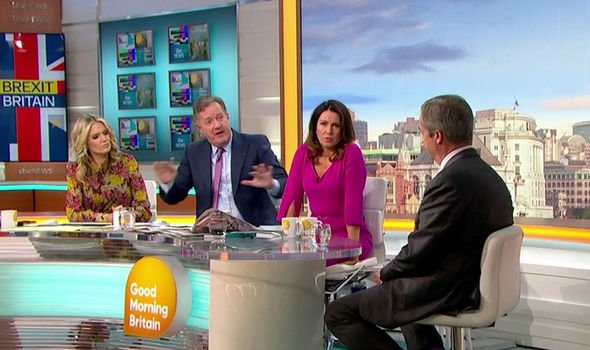 “That is why I am prepared to help the Prime Minister, to put country before party and I will work with Boris Johnson if he goes for a clean break.

The GMB host then questioned what Mr Farage would do if Mr Johnson was able to make the EU blink and he was able to get a concession on the backstop.

The Brexit Party leader confidently replied: “It is not enough.

“It is not satisfactory at any level.

“I didn’t spend 25 years to get out of the European treaty to sign up to a new one that gave us even less power than being a member.”

Monday is set to be a critical day for the Prime Minister as Boris Johnson is set to meet Taoiseach Leo Varadkar.

Ireland’s finance minister, Paschal Donohoe told the BBC’s Today programme that his government would support a further Brexit extension but noted it needed the backing of all EU 27 member states.

Mr Donohoe said the Irish were looking forward to further discussions as a way to understand the UK government’s Brexit views and resolving the political standoff in Northern Ireland.

He added that direct rules in the North from London under a no-deal Brexit would be “exceptionally serious.”