Priti Patel says she 'would not take the knee' for BLM

The former BBC Radio 4 presenter suggested the UK should teach the British Empire in a similar way to how Germans learn about Nazism. She said: “The debate around colonialism must be had in full – the good and the bad. We sang ‘Rule, Britannia’ with gusto and never thought to question how some of the revered local heroes whose statues stood in our towns and cities had made their money.

“Nazi monuments have been put in context, and commemorative ‘stumbling stones’ – small brass plates inscribed with the names of victims of the regime have been installed in pavements 1,200 locations.

“Police cadets are taught the history of Nazi policing and are made to visit a concentration camp.

“It’s time now for us to dampen down the nostalgia and look to our future as a multicultural society with shame understood and acknowledged by everyone, never to be repeated.”

But the controversial comments from Dame Jenni have sparked a furious reaction from Express.co.uk readers. 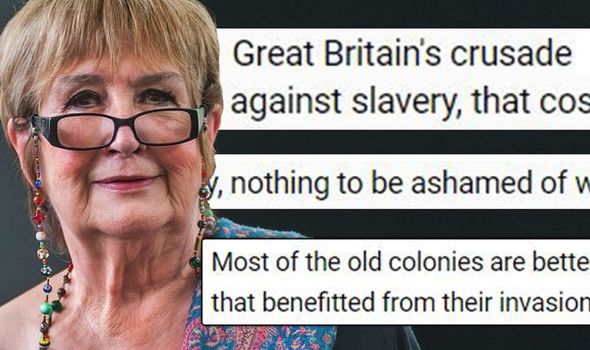 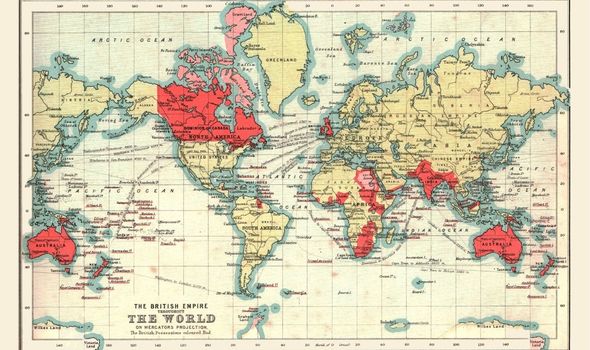 Responding to our original story, one person wrote: “I’m quite at ease with our glorious history, and will sing, ‘Rule Britannia’ if I feel like it.

Reacting to that comment, a reader said: “Absolutely, nothing to be ashamed of.

“We should be proud this tiny island ruled most of the known world.” 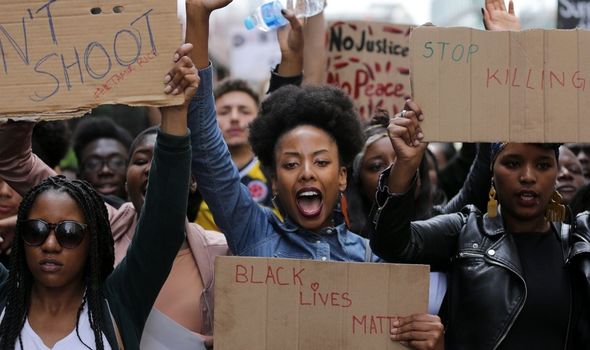 Separately, a third Express.co.uk reader wrote: “This country won the game of empire, has nothing to be ashamed of, any less than any other country.

“Great Britain’s crusade against slavery, that cost us lives and the equivalent of 40% of our GDP isn’t talked about or taught in schools is it!”

Another reader launched a furious attack against Dame Jenni, and commented: “When ‘Dame Jenni Murray’ decides to return her title and other honours she has gratefully received from the Queen, former head of the British Empire, I may be inclined to listen to her views, no matter how bizarre or unreasonable they be.

“She should, of course, also explain why she was happy to have a career in the BBC and thereby support the British establishment If she felt so strongly about Britain’s abhorrent past. 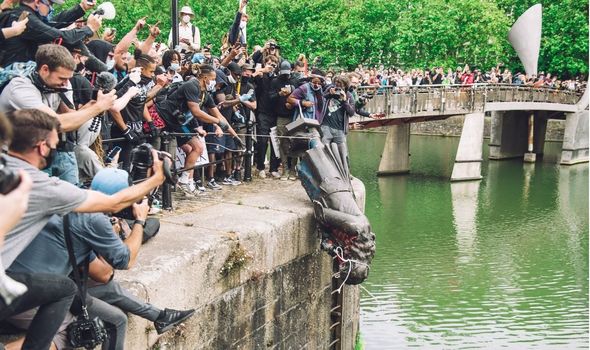 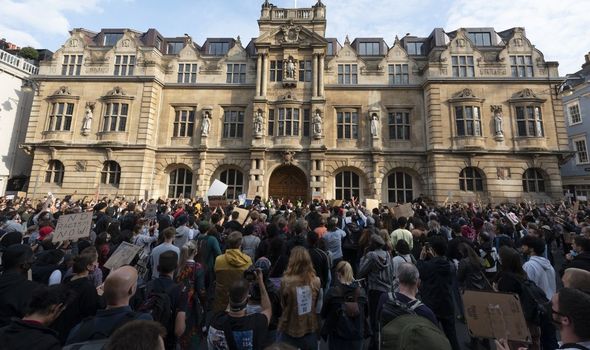 “Personally, I haven’t benefited from the evils of the Empire (as Jenni no doubt sees them) so feel no such shame.”

A fourth person added: “Jenni Murray you seem to know so little about our history or the Germans.

“Your so typical of the left wing that wants to change us.”

The comments from Dame Jenni had earlier sparked a furious reaction from historian Dr Zareer Masani, who described them as “completely historically illiterate”.

Speaking to the Sunday Telegraph, he fumed: “It is an outrageous comparison.

“It is a fashion in some parts of the liberal left to equate the two things as part of a post-colonial guilt syndrome that they suffer from. 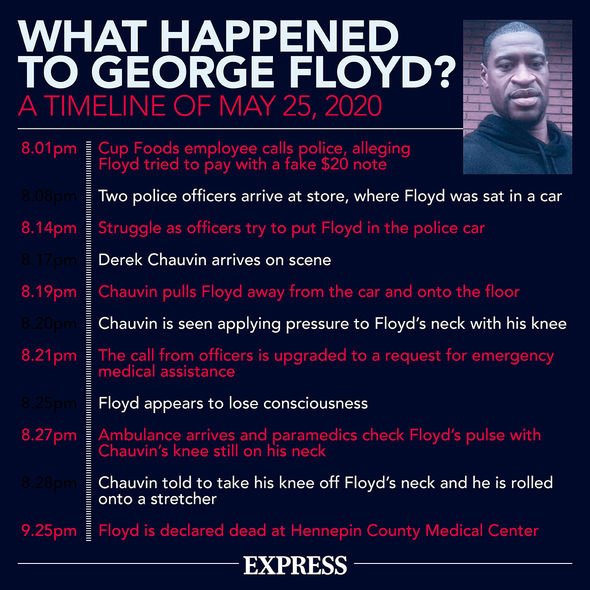 “But I think it is quite insulting to people like me who grew up under the Empire and have a very positive experience of it.”

Robert Poll, founder of the ‘Save our Statues’ campaign which campaigns to protect what it sees as Britain’s heritage, also hit out at the comments from Dame Jenni.

He raged on Twitter: “To put the British Empire on a level with the Third Reich is, frankly, disgusting.

“An insult both to the victims of the Nazi regime, and to the men of Britain and the Empire who fought and gave their lives to help those victims.”

Following the end of the First World War in 1918, the British Empire controlled around a quarter of the Earth’s landmass with a similar proportion of its population.

But this soon changed in the years following the Second World War, with former colonies achieving their independence.

The last sizable UK colony by population, Hong Kong, was returned to Chinese control in 1997 and many consider this the end of the British Empire.

Most recently last summer, the Black Lives Matter movement grew after George Floyd, a black man, was killed during an interaction with police in Minneapolis, the US.

Under the banner of ‘Black Lives Matter’, protests erupted in a number of countries throughout the world, including the UK.

In Bristol, the statue of Edward Colston, a merchant involved in the Atlantic slave trade, was torn down and dumped into the harbour.

Meanwhile in Oxford, protesters called for the removal of a statue of Cecil Rhodes, a businessman who played a key role in the British colonisation of southern Africa.