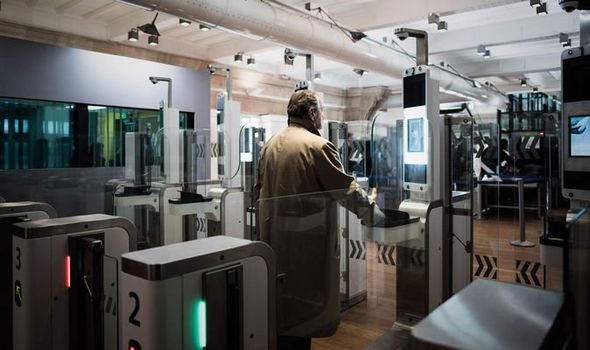 The European Commission has told EU member states visitors from Britain will be blocked from using passport e-gates from January 1. Britons will be forced to join long queues of arrivals from the rest of the world, including the US and China. The European Tourism Association has warned it means just one plane arriving from the UK at popular destinations, such as Faro, Alicante or Tenerife, could take nearly five hours to pass through a single passport lane.

E-gates electronically scan biometric passports so travellers don’t have to be checked by a border guard.

They are in place at airports across the UK and Europe, as well as Eurostar terminals.

They can only be used by citizens of the EU’s 27 member states, as well as those from Norway, Switzerland, Iceland, and Liechtenstein. Access to EU gates has not been discussed in the formal trade negotiations so far.

In line with the Political Declaration agreed with the EU last year, the UK Government has indicated a willingness to discuss reciprocal arrangements as part of the EU’s wider interest in international mobility. 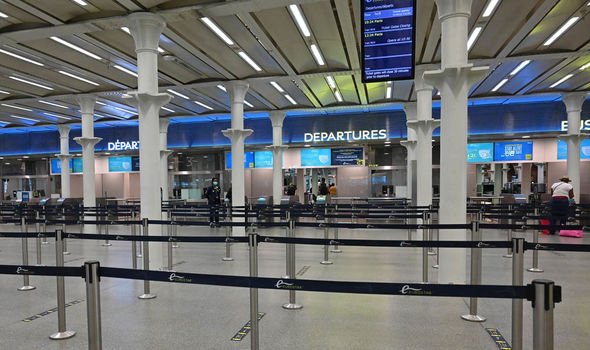 British officials are keeping arrangements for EU citizens at UK border gates under review. The Commission has rejected Britain’s offer to maintain reciprocal access to the fast lanes after the end of the transition period.

At a private Brussels meeting, a top Eurocrat said: “EU law currently reserves use of e-gates to holders of EU/EEA/CH passports.”

UK officials have warned EU counterparts that their intransigence could lead to retaliation. Ministers previously said they will continue to let EU citizens keep access to fast lanes.

The row was confirmed by British and EU sources close to the wrangling over the future relationship pact. 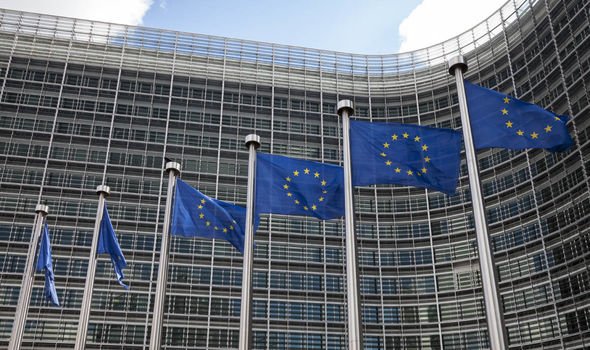 Visitors arriving from Australia, Canada, Japan, New Zealand, the US, Singapore and South Korea are all allowed to use fast lanes in the UK.

A senior EU diplomat said: “Having grown up in Brussels, Boris Johnson values the ability to travel freely to the Continent. So it is perfectly apt that the UK is now asking the EU to change its own laws to accommodate London on something it always had.

“We are probably in for another rerun of the ‘EU is being unfair’, ‘we’re only asking for a Canada-style deal’. It isn’t.”

Brexiteer Tory MP Peter Bone said threats of border queues would likely fall away once the UK and EU reach accord on the post-Brexit trade deal. 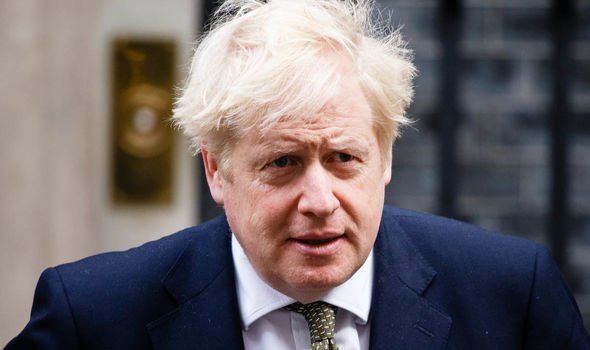 He said: “There is a lot of nonsense being talked by both sides at the moment because we are trying to agree a deal with the EU.

“The truth of the matter is that if and when a free-trade agreement is struck – and I think it will be in the next few days – then I am sure suggestions like making us queue to get into France will disappear. This is just the sort of nonsense that flies around during negotiations.”

An EU diplomat told the Daily Express: “It’s striking if you think about it.

“London went through such great lengths to change the colour of its passports and now is so keen to preserve the privileges of the old one.”