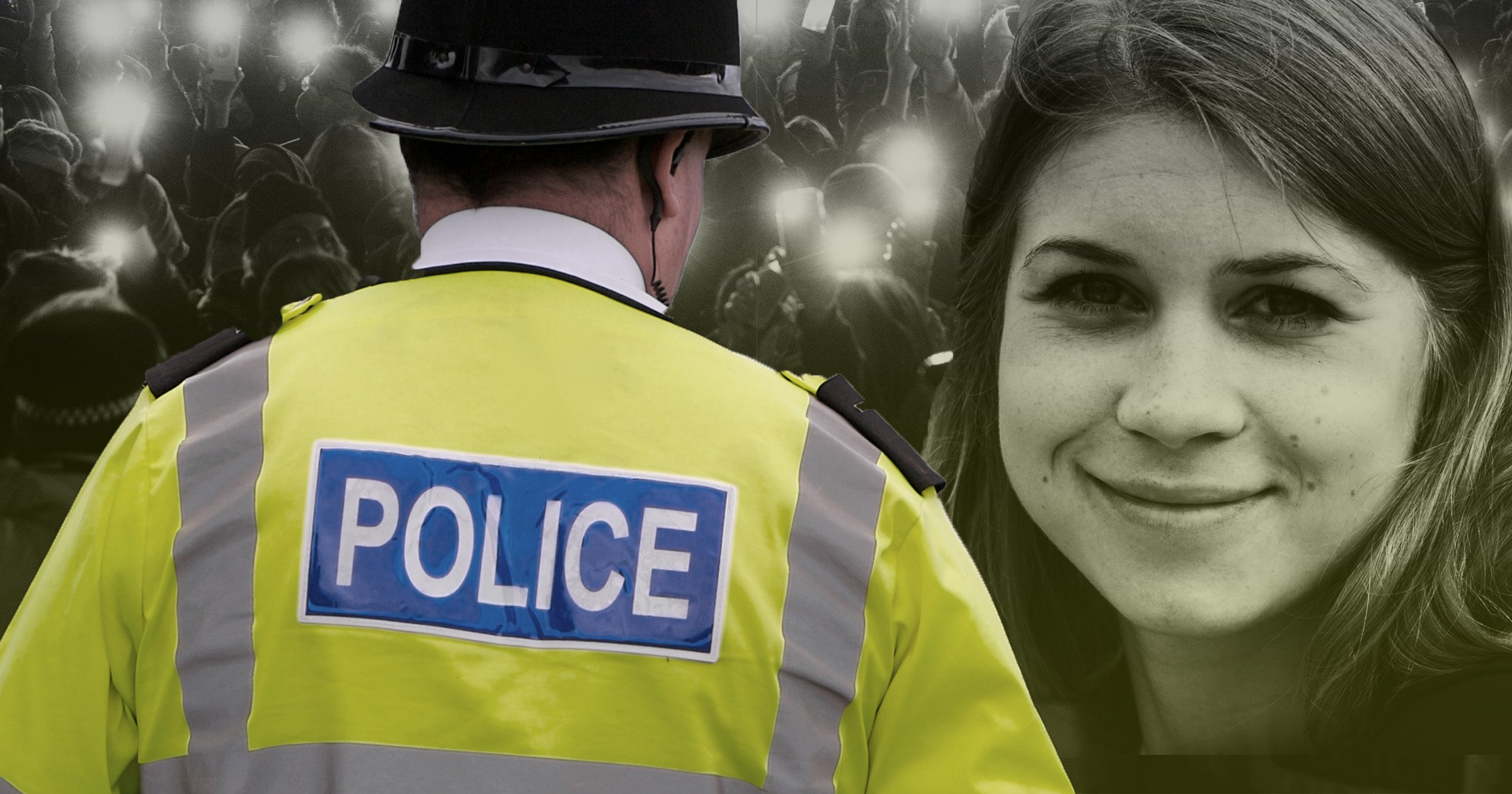 Police have seen a ‘large increase’ in the number of rapes and sexual offences recorded nearly one year after the kidnap, rape and murder of Sarah Everard.

A little more than 60,000 rapes were recorded in the year to June 2021, according to the Office for National Statistics (ONS) – that is up 10% from the previous 12 months.

It was also the highest ever recorded annual figure to date and it included 17,285 offences between April and June – also the highest quarterly figure, which covers the weeks and months immediately after Ms Everard’s murder in March.

The ONS suggested the rise could be due to a spike in victims’ willingness to report incidents – ‘potentially as a result of high-profile cases and campaigns in recent times’.

Despite the rise in reports, only a handful of rape reports end up in court, leading to a ‘crisis in public trust’.

Figures released earlier this year showed that in the 12 months to September 2021, only around 1.3% of reported rape offences logged by police resulted in a suspect being charged.

Director of public prosecutions Max Hill QC stressed that ‘too few victims are seeing justice done’ even though rape accounted for 37% of all sexual offences recorded by police.

He said: ‘Rape is a truly devastating and life-changing crime.

‘Victims of this most invasive abuse can suffer lasting trauma, and too often their experience of the criminal justice system adds to their suffering. I am determined to change that.

‘Without doubt there is a crisis of public trust in the criminal justice response to rape and crimes of violence against women and girls. Too few victims are seeing justice done.’

This was driven by the highest ever recorded quarterly figure (48,553) for the same three-month period in 2021.