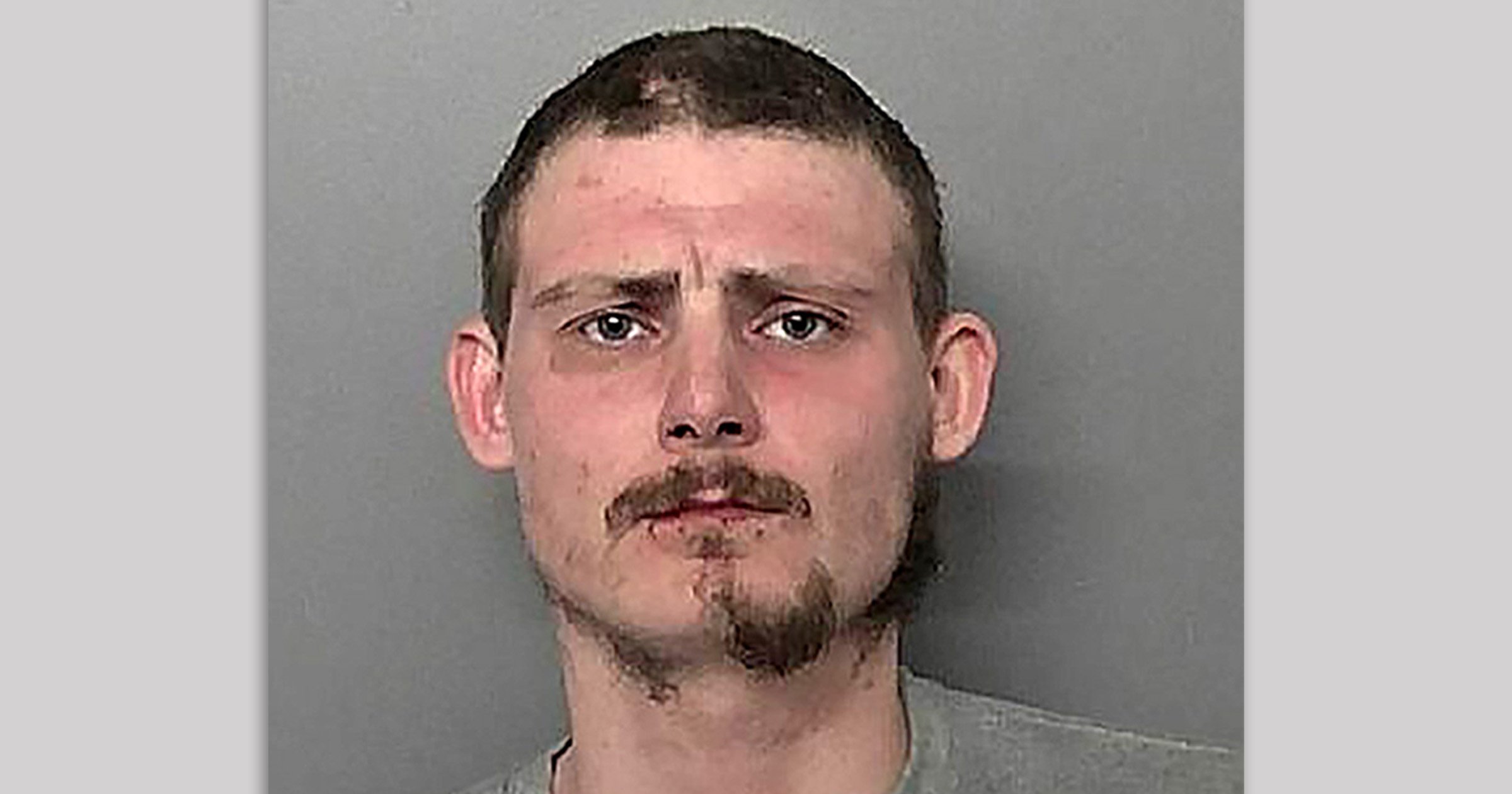 An elderly nun could have been killed when she was knocked down by moped muggers while walking home alone in the dark, a court heard.

The 85-year-old’s bag, which contained mostly personal items and a bottle of holy water, was ripped from her hand by Matthew Goodwillie, 23, and then-19-year-old Adam Fenton, now aged 21.

Hull Crown Court heard Fenton was quickly identified by CCTV footage and told police Goodwillie had been driving the scooter, with both men later admitting involvement in the robbery.

Judge John Thackray QC told them: ‘Your carefully chosen victim was an 85-year-old lady walking on her own at night, among the most vulnerable people in our society. You drove into her on a moped and rammed her to the ground. Such an action could have caused serious injury, if not a fatality.’

The attack took place in Cottingham Road, Hull, shortly before 8pm on November 23, 2019.

CCTV footage played in court showed the moped passing the nun heading towards Beverley Road before doubling back, mounting the pavement and crashing straight into her.

The dazed victim was unable to say how many people had been on the scooter and did not even realise her bag had been snatched until she was helped to her feet by horrified onlookers.

Fortunately she was reunited with her belongings when the satchel was found dumped a short distance away.

Fenton, from Hull, was arrested at home, where police found 30 bags of cannabis worth £535 and quickly told officers he had been riding pillion behind Goodwillie.

A search of mobile phones discovered in the property revealed threatening messages from people claiming he owed them money.

Goodwillie, also from Hull, has a number of previous convictions for offences including battery and criminal damage, the court heard.

His barrister, Steven Garth, said he had been hooked on Class A drugs since the age of 13.

He described the robbery as ‘a wicked act on his part and a terrible ordeal for the elderly victim’.

Goodwillie was jailed for five years and 11 months for robbery and possession of a bladed weapon.

Fenton was given a two-year suspended sentence and ordered to carry out 200 hours of unpaid work.

The judge acknowledged that Goodwillie, who he described as ‘the lead in this enterprise’, would have escaped justice if it were not for Fenton giving him up as the driver.

His barrister, David Godfrey, also said he has ‘turned his life around’ since the attack and found work.

Judge Thackray told him: ‘You should consider yourself extremely lucky.’