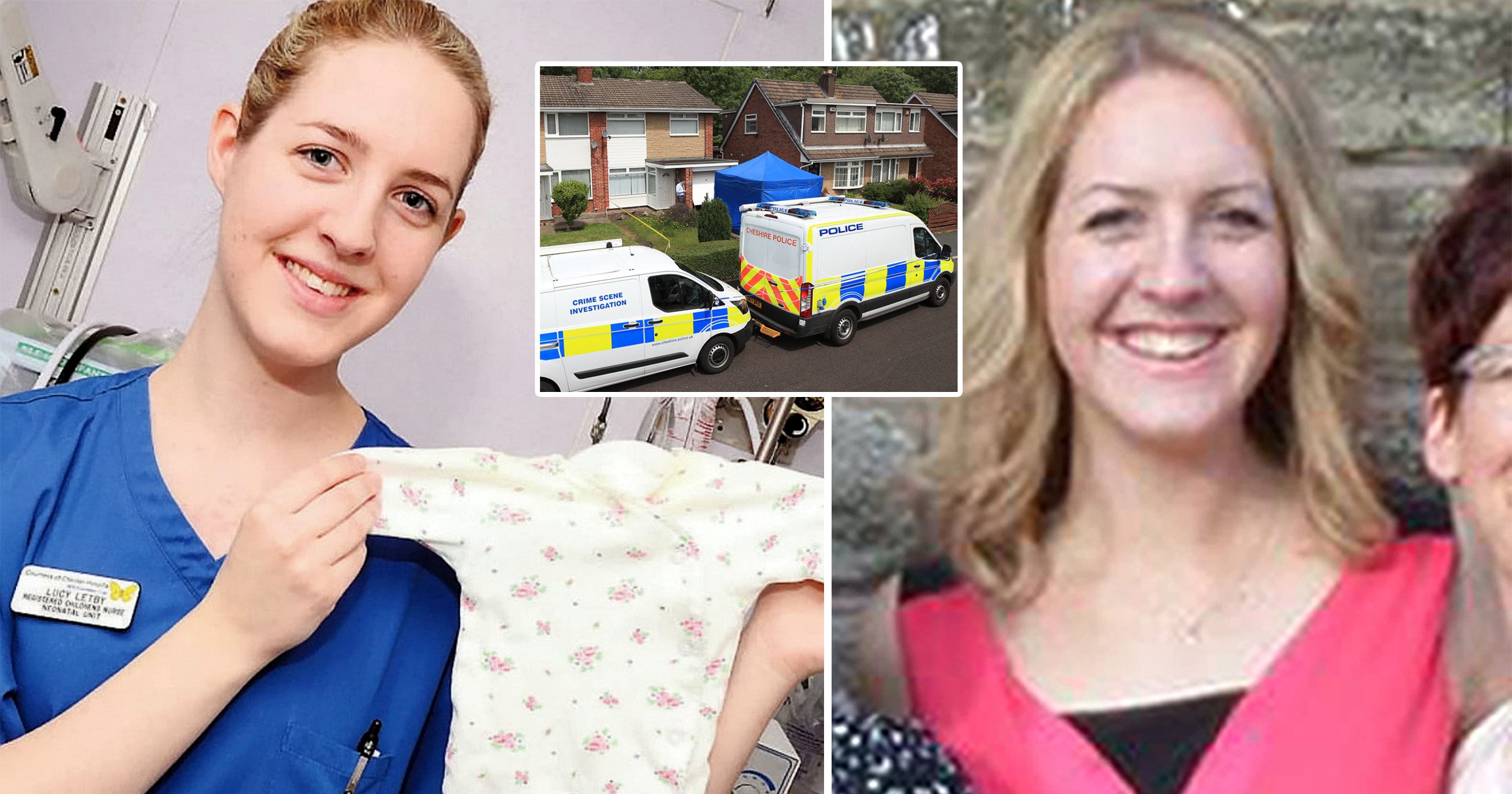 An NHS maternity nurse accused of murdering seven babies and trying to kill 10 more has pleaded not guilty to all charges.

Lucy Letby, 32, is accused of a year-long killing spree while working at the Countess of Chester Hospital in Cheshire between 2015 and 2016.

A criminal investigation leading to her arrest was launched after the number of deaths at the hospital’s neonatal ward doubled and independent reviews failed to find an explanation.

Letby, from Hereford, denies 22 charges over the deaths of five boys and two girls, including 15 counts of attempted murder against five boys and five girls who were born prematurely.

Some of the charges relate to babies who allegedly suffered repeated attempts on their lives.

Her trial got underway at Manchester Crown Court on Monday morning.

Some of the children’s families sat in the public gallery listening as their names were read out while she entered her pleas.

The 17 alleged victims, who cannot be named in the media for legal reasons, will be referred to as Babies A to Q.

A jury is expected to be in place later in the day followed by the opening prosecution statements.