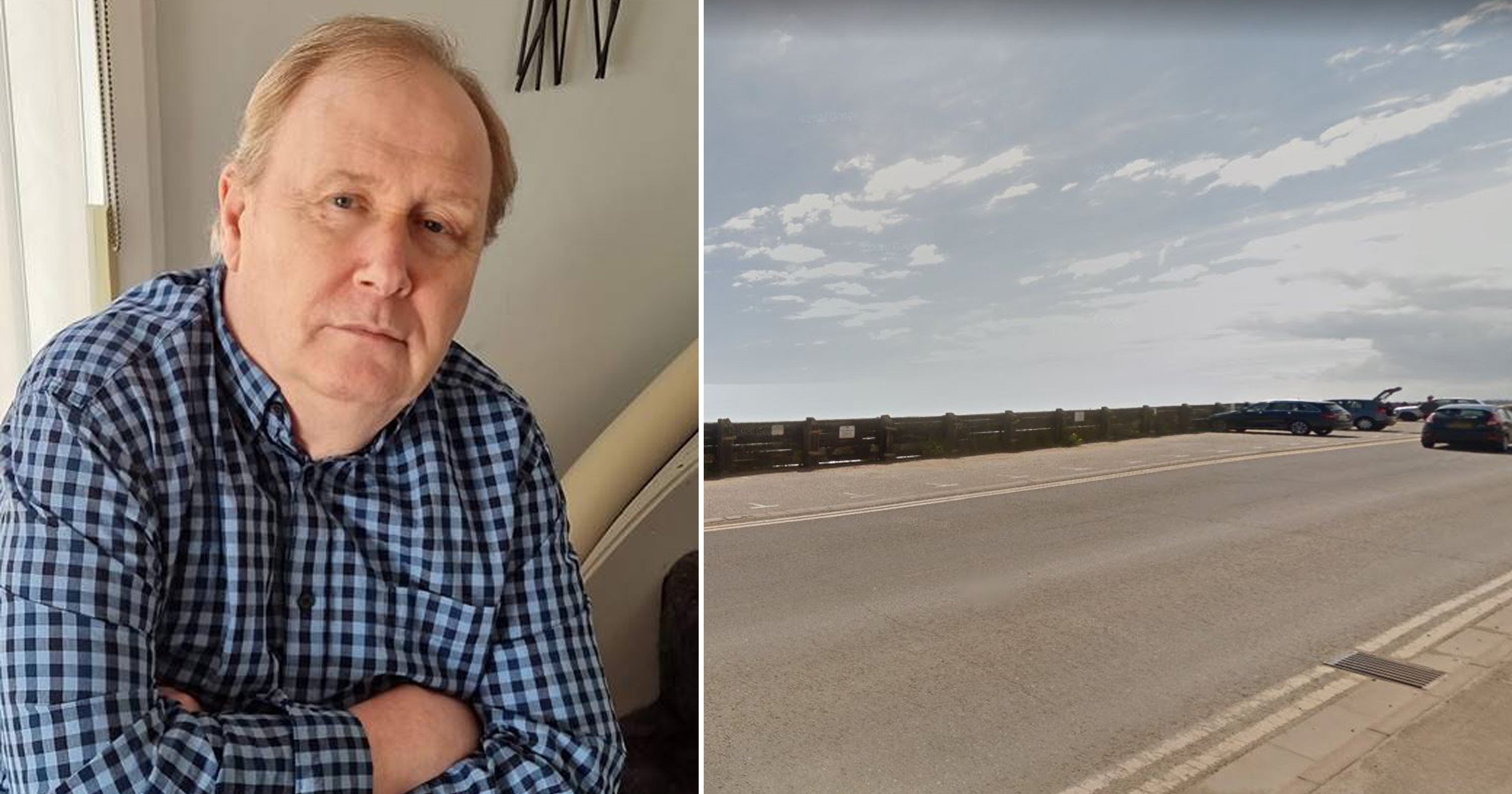 A nurse received a £100 parking fine because it took her too long to install an app to pay on her mobile phone.

Colleen Wiltshire, 59, parked in a bay at Shoreham Port, near Brighton, when she realised she needed to pay through an app.

It took her 16 minutes to to download it and then register her details, by which point she had already been marked down as flouting the fee.

She later received a fine in the post which said she had ‘parked without purchasing a valid cashless session’ on January 22, which her husband John described as a ‘highway robbery’.

Colleen’s car was first picked up by cameras at 11.54am and the time of the parking violation was given as 12.06pm.

John, 65, from Southwick, West Sussex, appealed to the parking company, GXS Services Ltd, and to the Independent Appeals Service, on his wife’s behalf.

Both appeals were rejected, but he is not prepared to let this go and says he is prepared to fight in court over the ‘punitive and unreasonable’ fine.

He said: ‘My wife is 59. We’re not as adept on a mobile phone as young people are.

‘In my view, 16 minutes is not unreasonable, but apparently that breaks the terms and conditions of parking there. She paid and didn’t even stay for the full session.

‘I’ve gone to the port authority and said can you ask your parking contractors to play fair, but they say they don’t want to set a precedent for all fines.

‘It seems incredible – she parked and actually paid for a ticket. It really is down to the big boys beating up the little ones.

‘There just doesn’t seem to be any regulation to stop this going on. What is wrong with these people?’

Shoreham Port did not confirm the exact time limit which drivers need to pay within before they face a parking fine, but said the grace period ‘gives a generous timeframe’ for people to pay using the Pay By Phone app or a by calling a phone number.

A spokeswoman said: ‘As with all car parks, when parking on Basin Road a ticket must be purchased within a reasonable time of arriving.

‘There is a telephone number displayed on the signage that can be called to purchase a parking session as an additional option to using the app.’