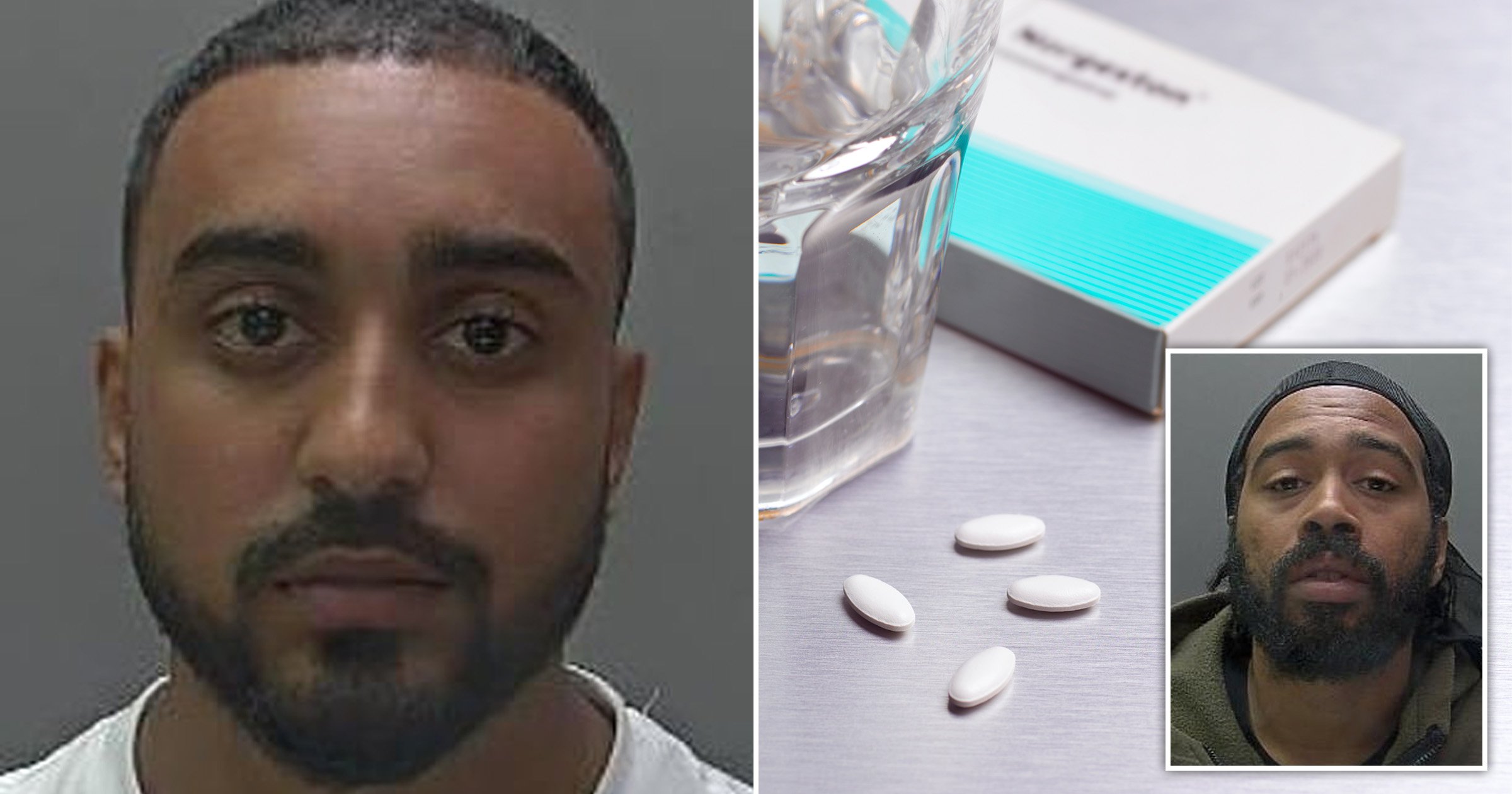 An NHS nurse has been struck off for supplying abortion medication to a man who then gave it to her partner against her will.

Robinraj Christy, 30, gave misoprostol tablets to a university friend, Kasam Rahman, who then supplied them to the dad-to-be so he could illegally induce an abortion.

He was jailed for three years in December 2019 for conspiring to administer poison, and has now been struck off by the Nursing and Midwifery Council (NMC).

The panel was told at the time Christy was working as an independent nurse prescriber at Central London Community Healthcare NHS Trust.

A woman was ‘force-fed’ the medication in April 2018 by her partner, Isaac Lyndsay, with the intention of ‘terminating her pregnancy against her will’.

But the attempt failed as it the pregnancy was past the cut-off point, and the baby was later born around nine weeks premature at 28 weeks. The child was reported as being ‘critically ill’.

Christy was suspected of the crime after being linked to it through phone communication, but throughout his arrest and trial he denied all involvement.

The panel was told: ‘[Christy]’s conduct in advising a third party how to give a woman a noxious substance that would induce an abortion or miscarriage contributed to a member of public and her unborn child experiencing significant harm.

‘[Christy] contributed to bringing about this harm by using his professional knowledge to advise a third party on how to bring about a miscarriage or abortion and how to exacerbate the effects of the substance administered.

‘There can be no doubt of the risk of harm, and indeed the harm caused, by [Christy].

‘[His] offending conduct has brought the nursing profession into disrepute.’

Sentencing him at St Alban’s Crown Court, a judge said Christy ‘sought to change his story on multiple occasions’ as well as attempting to ‘minimise the role he played’ in the offence.

Justice Andrew Baker said at the time: ‘You have been found out by the events of this case to lack not just thinking skills or an ability to appreciate the seriousness of what was happening, but a certain lack of moral compass or fibre that is quite shocking to find in a healthcare professional.

‘The tenor and content of your telephone calls on both days were entirely plain to hear.

‘You unhesitatingly joined in [the mum’s partner’s] plan, offering both prompted and sometimes unprompted medical information and advice, and also tactical views, knowing that he was looking to bring about the illegal abortion of a viable foetus.

The tribunal ruled Christy was no longer fit to practice as a nurse and removed his name from the register.

‘He acted in a way that was completely contrary to all that nursing stands for.

‘The panel found that Mr Christy had offered no insight, remorse or remediation in respect of his conduct, despite having a substantial amount of time to reflect on these incidents.’

Lyndsay was jailed at the time for seven years, and Rahman was also sentenced to three years in prison for assisting with the botched abortion attempt.