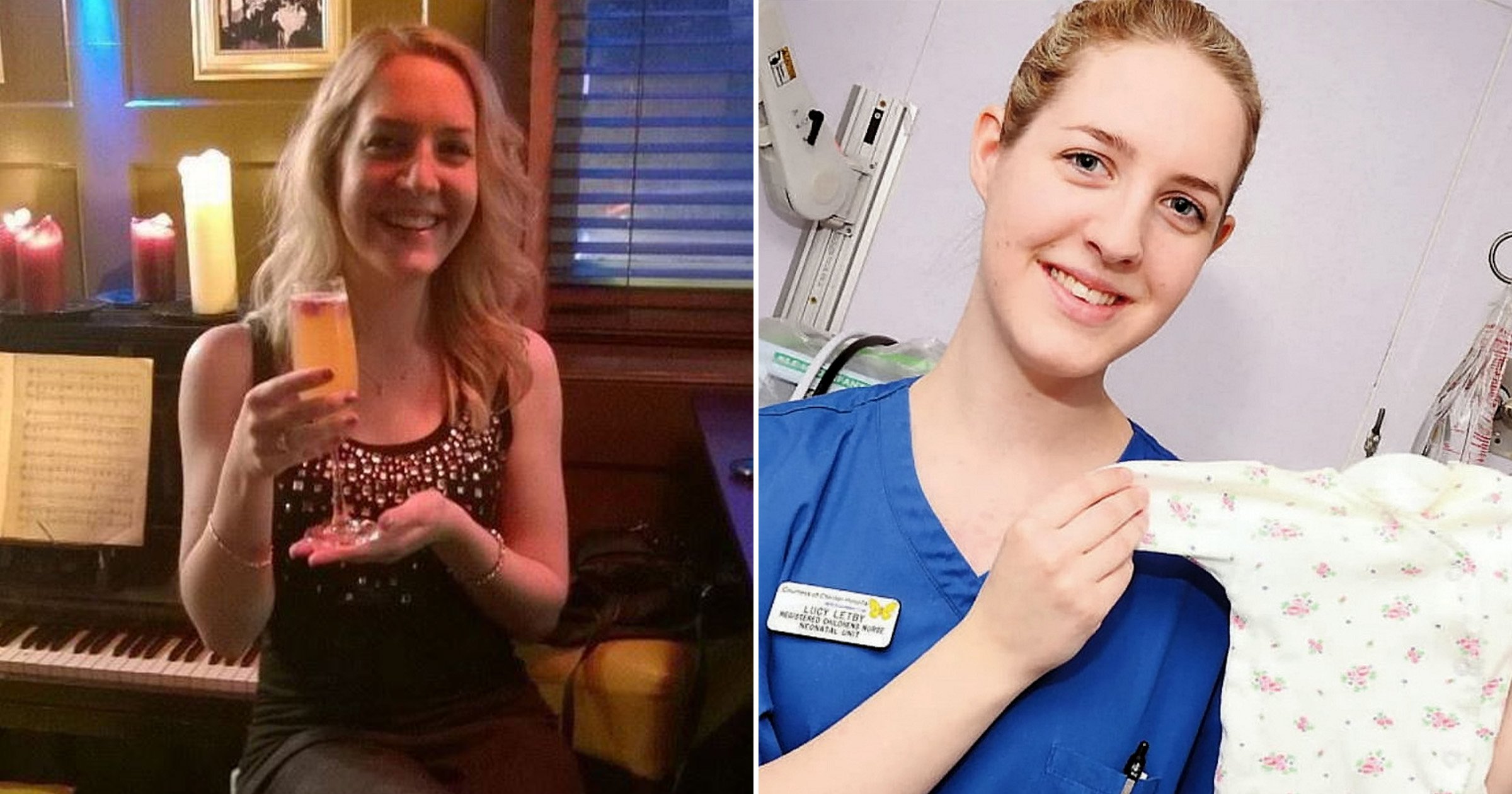 A nurse has pleaded not guilty to murdering eight babies and trying to kill 10 more.

Lucy Letby, 31, is alleged to have gone on a year-long killing spree while working on the neonatal unit of the Countess of Chester Hospital, Chester.

Letby answered ‘not guilty’ to all 18 charges, which took four minutes to read out, as she appeared at Manchester Crown Court by video link from HMP Peterborough where she is on remand.

A court order prohibits reporting of the identities of surviving and deceased children allegedly attacked by Letby, and prohibits identifying the parents or witnesses connected with the children.

Wearing a dark blue top and her hair in a ponytail, Letby, from Hereford, sat listening during the 30-minute hearing, which dealt largely with administrative matters, after entering her pleas.

Mr Justice Goss remanded her in custody and set a date of October 4, 2022 for the trial, which is estimated to last up to six months at Manchester Crown Court.

A further pre-trial hearing will be held next January ahead of the trial.