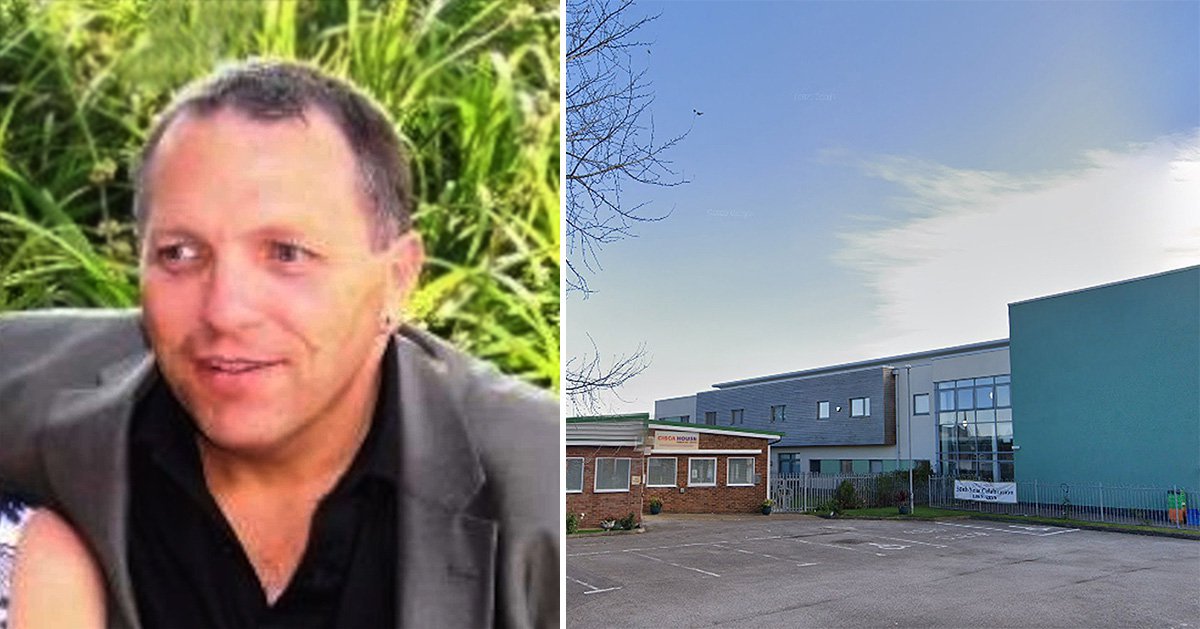 A nurse who claimed that looking at patients’ breasts was one of the ‘perks of the job’ has been struck off.

Wayne Bronze told one patient at a practice in Essex, that she had ‘a lovely pair of t**s’ and said it was his ‘lucky day’ while rubbing his hands together during a breast cancer check discussion.

Bronze, from Southend-on-Sea, was also found to have slid his hand down one patient’s jeans and into her underwear.

The same woman said the former nurse at The Island Surgery in Canvey Island, walked up to her, looked down her top at her chest and said: ‘I suppose you know why I have come this way…’

She confronted Bronze, saying: ‘Yes, because you are a dirty b***d looking at my t*ts”, to which he replied: ‘It’s the perks of the job.’

While talking about smear tests, he then told the woman: ‘It is like the McDonald’s M, their legs represent the M when they are lying on the table. Then you go in, get what you want and get out.’

During an appointment with another woman, Bronze was found to have said ‘looking good for 50’ while making a thrusting gesture.

In another instance a 14-year-old girl noticed Bronze staring at her chest, which was also noticed by an adult who accompanied her in the room.

On yet another occasion, Bronze was found to have slapped a patient’s behind following a contraceptive injection and said: ‘Back in the olden days they used to slap your bum to make it spread quicker’.

After being put under investigation, he sent another patient inappropriate Facebook messages in September 2017 saying ‘allo sexy’ and asking if she would be a character witness for him.

A disciplinary hearing ruled he abused his position of trust.

The Nursing and Midwifery Council (NMC) published details revealing how they decided to remove Bronze from the register on Wednesday following a nine day investigation into the incidents.

On making their decision, the panel concluded: ‘Your actions were significant departures from the standards expected of a registered nurse, and are fundamentally incompatible with you remaining on the register.’