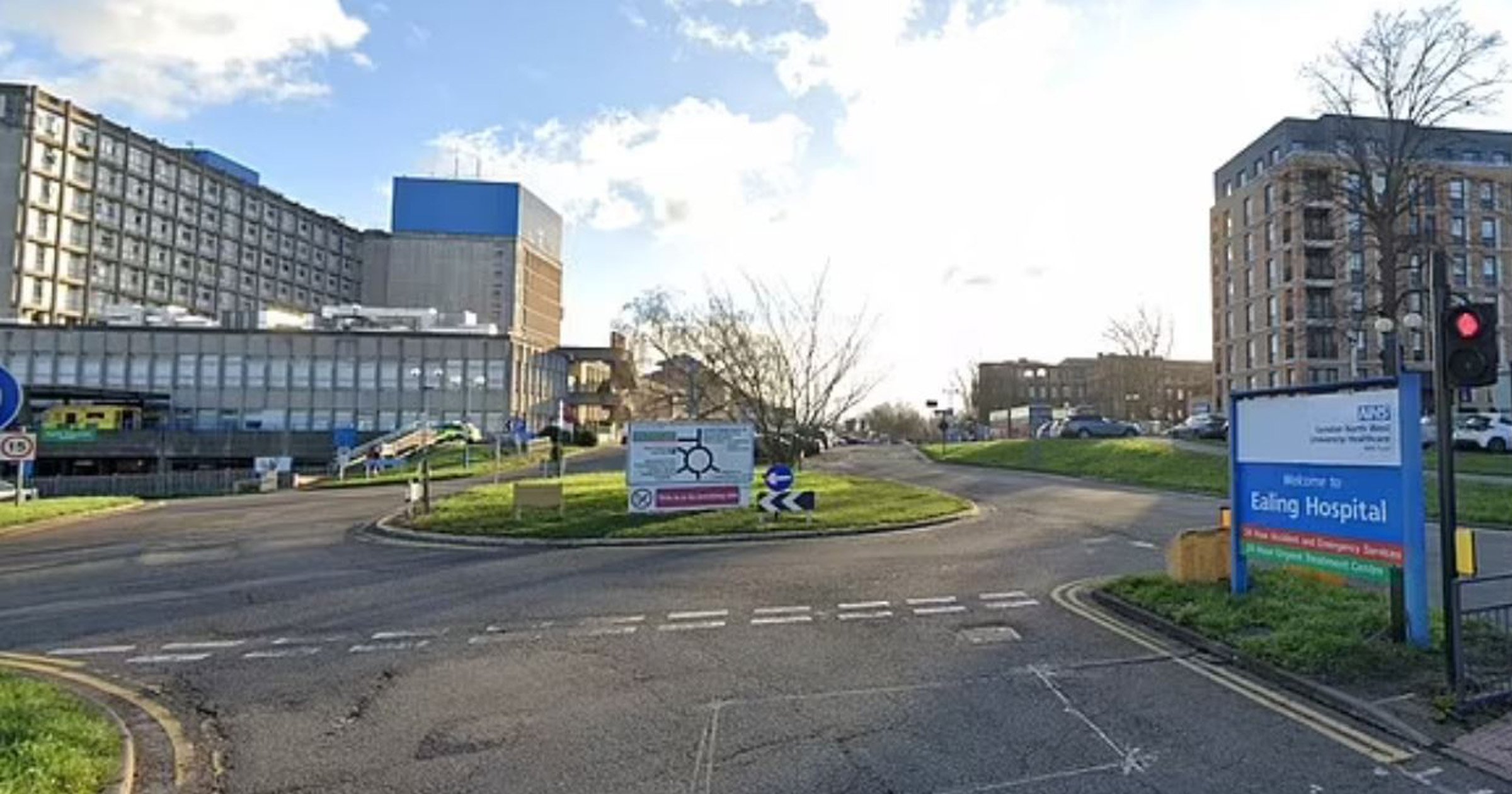 A nurse unsuccessfully sued the NHS after claiming she was being ‘experimented upon’ at work causing her to fart against her will.

Xandra Samson said hypnosis was being used on her at Ealing Hospital, London.

Poor heating and ventilation at the acute medical unit altered her state of consciousness and allowed bosses to ‘control’ employees, she claimed.

She refused to cooperate with psychiatric help and was sacked in December 2019.

At an employment tribunal, the former staff nurse said she was suffering from unwelcome ‘gastrointestinal disturbances’ at work including flatulence.

She self-diagnosed herself as being the target of ‘ideomotor phenomenon’ – a little-known hypnotic concept which allegedly forces people to make movements unconsciously.

Miss Samson said: ‘I would like to report an observed pattern of likely inappropriate use of hypnosis/ideomotor phenomenon in my NHS workplace.

‘I am a healthy individual and do not have any past medical history but recently I have had various symptoms including headaches, breathing difficulty (a feeling of getting choked), and gastrointestinal disturbance (borborygmus, spasms, flatulence).

‘It becomes extremely bothersome and a distraction at work. It also involves a feeling of being attacked in various parts of the body including that of one’s private part, which I feel is very inappropriate.

‘I understand that control is achieved in this phenomenon with an altered state of consciousness and the poorly controlled thermoregulation (heating) and inadequate ventilation (the ward is located in the basement of the hospital) in the area is set up for this purpose.

‘I have also noticed that I am being subjected to significant stress/anxiety, which I think makes the subject control easier in this process.’

Miss Samson also claimed she suffered similar hypnotic experiences at her home and wrote to the National Hypnotherapy Society in a bid to back up her claims.

Bosses at London North West University Healthcare NHS Trust referred her to occupational health and repeatedly tried to get her to see a psychiatrist.

Three different doctors saw her, with two deeming she was unfit to work, but Miss Samson dismissed a diagnosis of psychosis as ‘incorrect’ and suggested she was ‘electro-magnetic radiation sensitive’.

She tried to sue the trust for unfair dismissal and disability discrimination but lost her case at Watford Employment Tribunal Centre.

Employment Judge Oliver Hyams admitted the tribunal ‘had no idea what ideomotor phenomenon’ was, ruling the trust did not discriminate against Miss Samson or unfairly dismiss her.

Judge Hyams said her bosses ‘did what they did purely because of what they perceived to be impairments to her mental health exhibited by her various statements’.