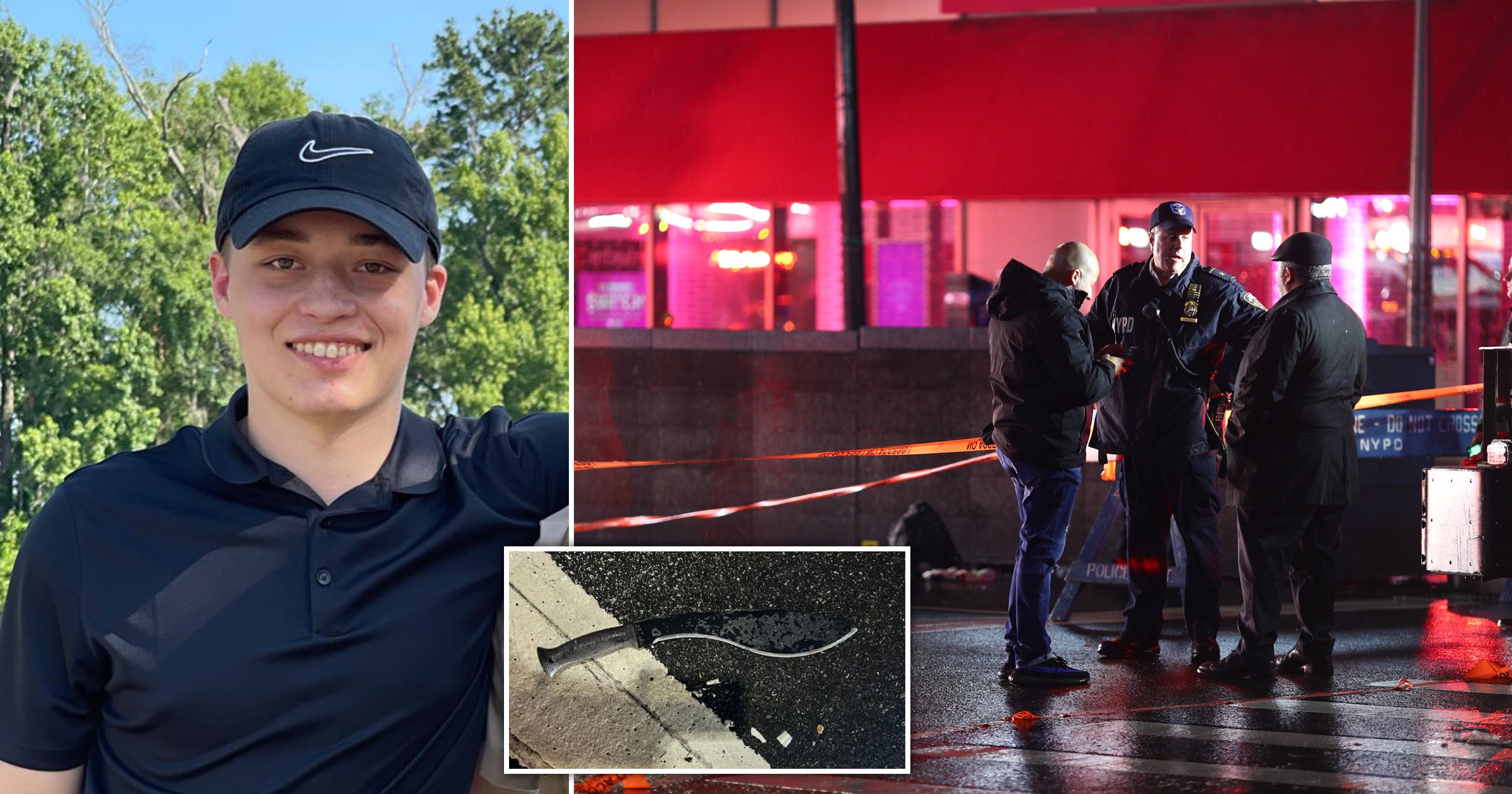 The teenager accused of attacking three police officers stationed near Times Square on New Year’s Eve told investigators he wanted to kill cops to ‘carry out Jihad,’ according to prosecutors.

Trevor Bickford, the 19-year-old suspect in the brazen attack, was arraigned in a Manhattan court today, where he was charged with attempted murder and assault on three New York Police Department (NYPD) officers.

Bickford appeared virtually before a judge while recovering at Bellevue Hospital.

Bickford is being held without bail until his trial. The teenager is facing a mandatory life sentence.

The DA’s Office said Bickford targeted the cops because he believed ‘all government officials are a target for him as they cannot be proper Muslims because the United States Government supports Israel. He specifically targeted a uniformed police officer because an officer is a man in a uniform with a weapon and all men of military age are targets for the defendant.’

According to his criminal complaint, Bickford recounted his version of events to investigators from the FBI’s Joint Terrorism Task Force after he was taken into custody:

‘I wanted to kill an officer in uniform. I saw the officer and waited until he was alone. I said Allahu Akbar. I walked up and hit him over the head with a kukri. I charged another officer but dropped the knife and I tried to get the police officer’s gun but couldn’t.’

The attacker was eventually stopped when a third officer fired a single round into his shoulder. Bickford and the three officers were all transported to Bellevue Hospital.

All three officers are currently in stable condition.