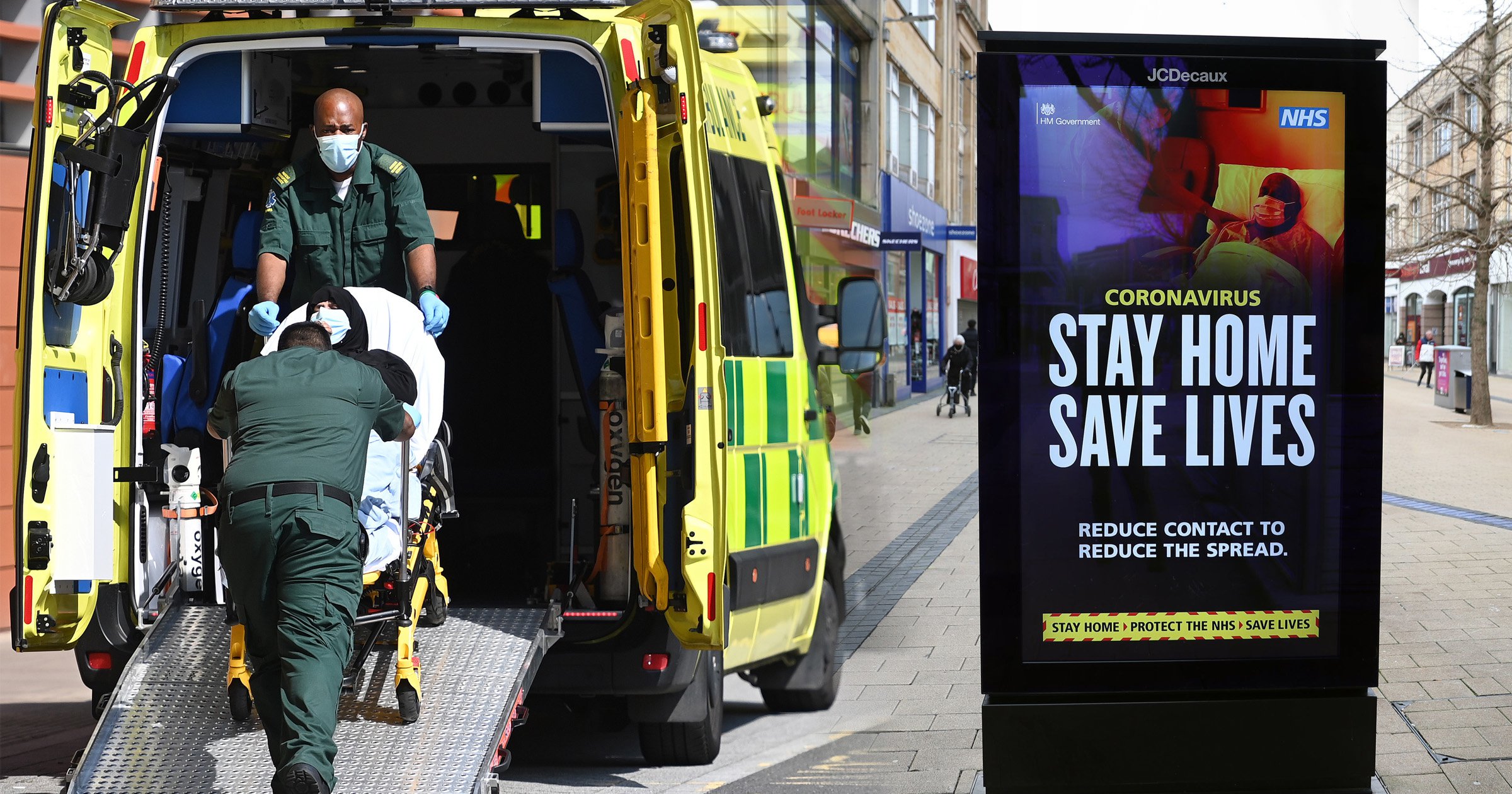 The country could face a ‘firebreak’ lockdown in October if hospitalisation numbers continue to spike, a senior Government scientist has reportedly warned.

A full-scale lockdown would be a ‘last resort and is unlikely to happen’ – but the Government has ‘drawn up contingency plans’ as it braces for ‘an extended peak’ of infections and hospitalisations with children returning to schools.

The measures could see the October half-term extended into early November, i reports.

Boris Johnson is said to be prepared to make mask-wearing and social distancing mandatory in indoor spaces and public spaces this month – less than two months after ‘Freedom Day’.

If hospitalisations fail to fall, the Prime Minister will also consider anything from a limit on indoor gatherings, travel restrictions and closing non-essential shops, it’s claimed.

A total of 79.9% of adults in the UK are double-jabbed – but hospitalisations have remained consistently over 900-a-day for the past two weeks as winter nears.

The Sage source said: ‘This is essentially the precautionary break that Sage suggested last year.

’It would be sensible to have contingency plans, and if a lockdown is required, to time it so that it has minimal economic and societal impact.

‘We are going to be at a peak, albeit an extended peak, quite soon, so it’s not really the same situation as last year, when failure to reduce prevalence would have resulted in collapse of NHS and people dying in car parks.

‘Hospitals might be overflowing before deaths reach the same level. Acting early will prevent this level.’

Another Government source added ministers will be forced to ‘seriously consider’ another lockdown if the NHS struggles to cope with admissions.

However, they admitted deaths are ‘unlikely to hit the levels as seen last autumn because the vaccines are doing their job’.

It comes after ministers announced a six-month extension of Covid powers into next year.

The Government has denied it is ‘planning a lockdown or firebreak around the October half-term’ – but added it ‘retains contingency plans as part of responsible planning for a range of scenarios’.

Such measures would only be re-introduced as a last resort to prevent unsustainable pressure on the NHS, a spokesperson said.