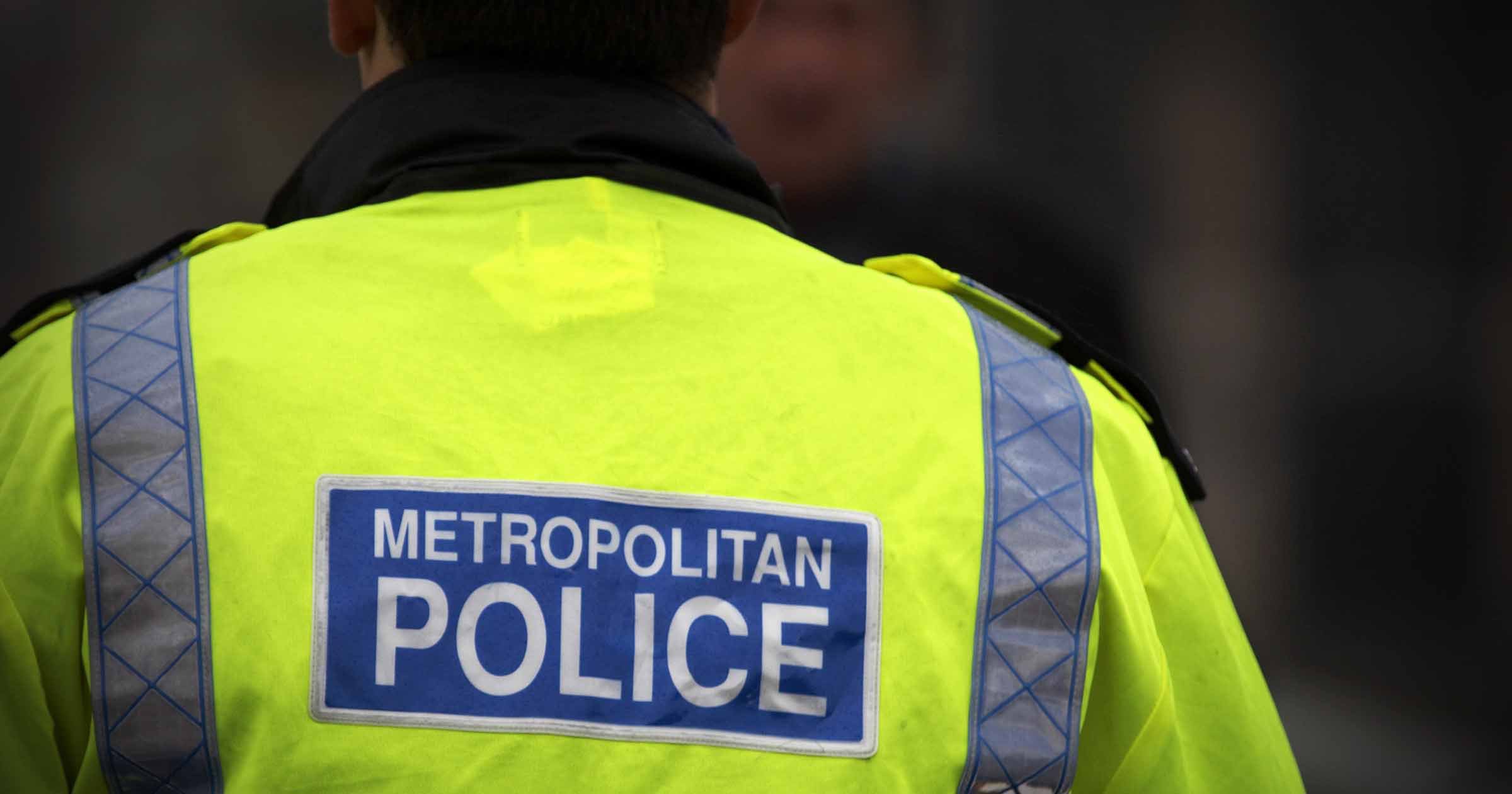 An off-duty Metropolitan Police officer flashed his warrant card to a stranger before raping her by the roadside, a court has heard.

Special Constable Paul Hoile is said to have ‘kept his thumb over where his name was’ during a bogus grilling over the woman’s driving licence in Shropshire in July.

The 40-year-old, from Essex, is alleged to have carried out the late-night attack while he was drunk and staying in the area.

Caroline Goodwin KC, prosecuting, told jurors at Wolverhampton Crown Court Hoile was ‘hiding behind’ his police powers when he warned she would be in ‘more trouble’ if she resisted.

She added: ‘She was left confused, upset… emotionally distraught.

‘But in those moments after, when she thought about what had occurred, she had sufficient about her that, in spite of the deeply personal nature of these assaults, she made an immediate complaint.’

The court heard Hoile and a friend made an ‘inappropriate’ approach to the woman.

Ms Goodwin said: ‘In drink, he was acting as if he was in charge, like a police officer… questioning her about her (driving) licence.

‘She asked for his warrant card, and he produced it – he kept his thumb over where his name was.’

The complainant then began Googling the powers of a Special Constable and information given to her by Hoile, and he then asked for her name, which she confirmed, jurors heard.

They were told the woman then walked away after booking a taxi.

Ms Goodwin said of Hoile: ‘He followed her on the road. He was drunk and you will hear her say she thought he was capable of anything.’

Hoile is alleged to have said that the complainant would be in ‘more trouble’ if she hit him, before she ‘did what he wanted’ despite being sick.

Jurors were told that Hoile was interviewed after his arrest and told officers he had consumed numerous drinks, including around five double vodkas.

According to his account, Hoile had engaged the woman in ‘general chit chat about sex’ before she performed consensual oral sex on him.

The trial, which is expected to last around a week, continues.