Brexit: Johnson now has ‘time on his side’ claims Habib

Ashwani Gupta, the carmaker’s chief operating officer, said he believed the last-minute deal would “redefine” the UK’s auto industry. Mr Gupta said: “Brexit has brought the business continuity in the short-term, protects 75,000 jobs across Europe and most importantly – all of our models which we manufacture in Sunderland.”

Brexit gives us the competitive advantage in the UK and outside

He said Brexit had secured the sustainability of Nissan and improved competitiveness of the giant Sunderland factory.

Mr Gupta said: “Sunderland is one of the top three plants in the world for competitiveness for Nissan.

“Brexit gives us the competitive advantage in the UK and outside.” 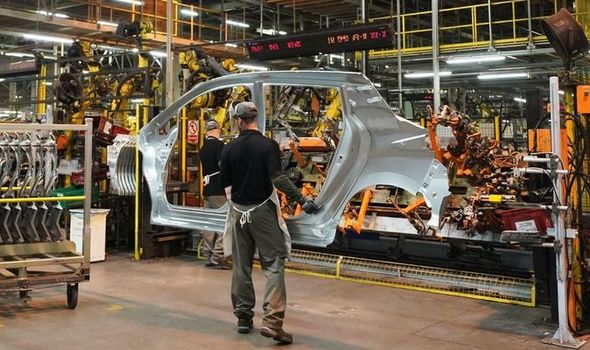 He said all Nissan cars will have an electric model by the end of 2023 but stressed it would then be up to customers to decide how quickly they switch from petrol and diesel motors.

Mr Gupta insisted Nissan’s message had been “consistent” over the past few years, while Brexit was causing so much uncertainty for business.

He said: “As long as the current business conditions are kept, we are sustainable, not only in Sunderland, but across Europe.” 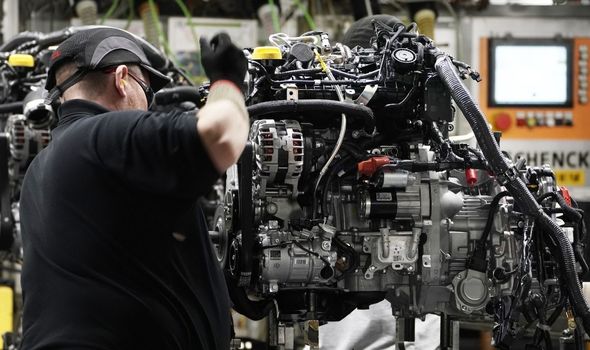 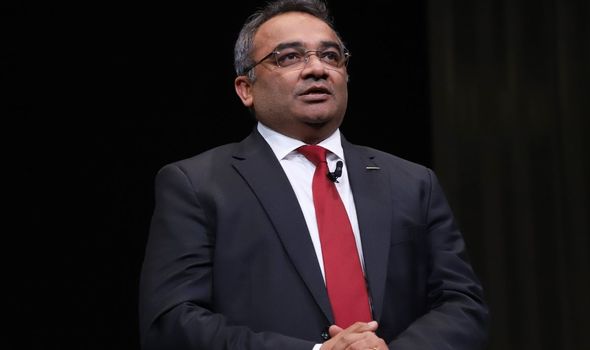 He said: “Nissan’s decision represents a genuine belief in Britain and a huge vote of confidence in our economy thanks to the vital certainty that our trade deal with the EU has given the auto sector.

“For the dedicated and highly-skilled workforce in Sunderland, it means the city will be home to Nissan’s latest models for years to come and positions the company to capitalise on the wealth of benefits that will flow from electric vehicle production as part of our green industrial revolution.”

Steve Bush, Unite’s national officer for the automotive sector, said: “Mr Gupta’s backing for the Nissan plant in Sunderland is welcome and no less than this incredible, dedicated workforce deserves.

“Through continued economic and public health uncertainty they have battled to maintain this plant as one of the most productive in the autos sector and to put it in the best place to transition to the next generation of vehicles.

“This workforce and their community deserve a future and we will be working with Nissan to deliver this because bumpy times lie ahead.

“That’s why Unite is seeking an urgent meeting with the Government to discuss the part that they must play in the full UK-wide electrification needed to secure this plant and others like it in the UK.

“This country’s leaders have to stop thinking in the short-term and plan now for the changes that are coming at us fast.” 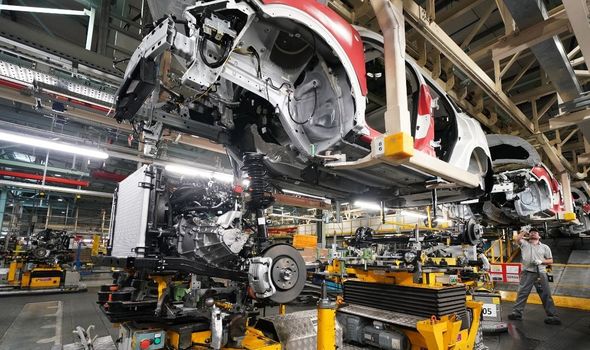 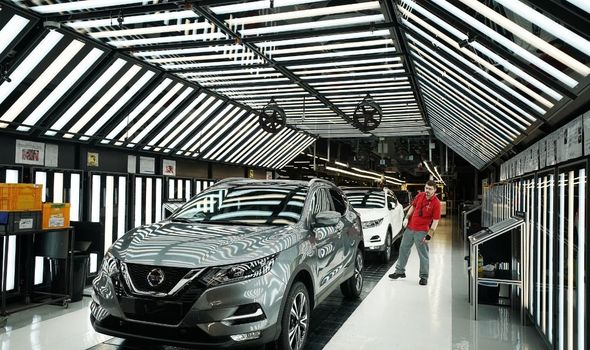 Nissan said one of the two lines in its Sunderland plant will pause production today as a result of European and global shipping routes and ports coming under pressure because of the coronavirus crisis.

This will affect the line which produces Qashqai and Leaf, which will be back up and running next week.

A company statement said: “Production on Line One at the plant has been paused due to supply chain disruption caused by the Covid-19 pandemic. We anticipate that production will resume on Monday next week.”