The newly formed coalition between Mr Varadkar’s Fine Gael party, Fianna Fail and the Greens has been beset with problems since it formed at the end of June. Agriculture Minister Barry Cowen was sacked following controversy over his 2016 drink-driving arrest, and Green Party leader Eamon Ryan appeared to fall asleep ahead of a Dail vote on legislation relating to lower-paid jobs. There were also complaints from some members of parliament who did not get cabinet roles.

This week the Irish government was also forced to u-turn over people on the Pandemic Unemployment Payment being able to travel abroad to countries on the green list without having their payments halted.

It had originally said those who went on holiday faced having their benefits docked.

In a video message posted on Twitter, the Tanaiste alluded to these issues.

He said: “I know the Government has got off to a pretty rocky start. A lot of unforced errors that could have been avoided. 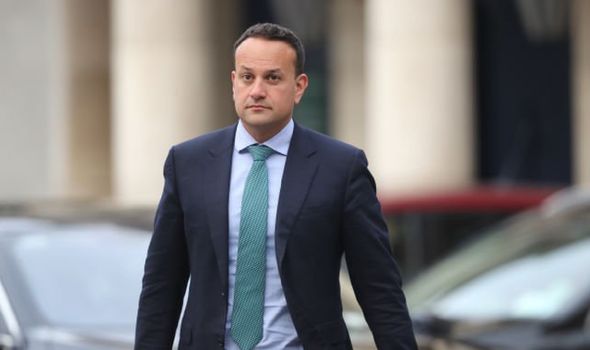 “But that shouldn’t obscure some of the really good things that the government actually got done in the last couple of weeks.”

The Dail rose on Thursday night for a six-week recess after it sat late to pass through important legislation to deal with the Covid-19 pandemic.

The Fine Gael leader, who was replaced as Taoiseach (prime minister) last month, said: “You shout us down in the same way you bully people online.

“Day in and day out you try to bully people in here because they come from a larger party or a government party.

“I’m embarrassed to be a member of this Chamber tonight quite frankly because of the behaviour of some of the parties.”

He said he will be taking two weeks off to explore the Wild Atlantic Way on the west coast of Ireland but that politicians will continue to work throughout the recess.

He said: “That does not mean we are on holidays for six weeks. TDs (members of parliament) will still be working in their constituencies, ministers still working in their departments, indeed we will have a Cabinet meeting on Tuesday.”

It comes after Mr Varadkar lost his cool in a rant in the Irish parliament, complaining that he was “embarrassed” to share the chamber with some of his fellow members.

He launched a ferocious attack on some TDs, accusing them of abuse and “nastiness”. 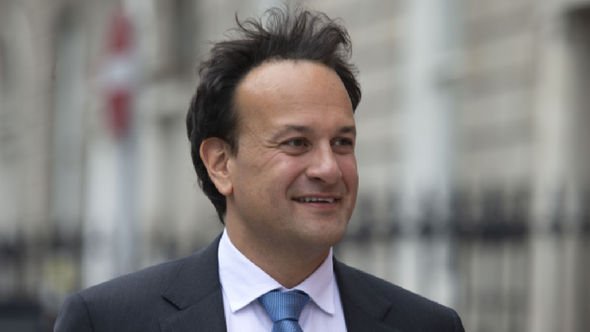 The Government has sparked outrage among smaller parties and Independents after it changed speaking arrangements in the Dáil (Irish parliament) to ensure TDs are given more time to speak.

Eighty-five new cases of Covid-19 were diagnosed on Thursday in Ireland in a worrying escalation, health chiefs said.

A factory in Kildare and at least two direct provision centres in the Midlands where some of the workers lived have created a cluster of infection.