The Princess Royal celebrated her 72nd birthday on Monday and among the tributes and kind messages fans shared their favourite moments of the royal. One resurfaced clip was taken from May last year when Princess Anne visited the Jack Berry House rehabilitation centre for injured jockeys in North Yorkshire.

On May 24, 2021, Her Royal Highness flew to the area for a royal visit and she also engaged in aspects of her passion for horseriding.

The video on TikTok has received 34,500 likes and features Anne arriving at the centre and joking with a pair of fans who were waiting for her to arrive.

The Princess Royal was taken by car from her helicopter to the centre where she was visibly shocked that some people were waiting to catch a glimpse of her.

Fans have taken to her cheerfulness and humility with one saying: “Love her so much! Wish she could inherit the crown.” 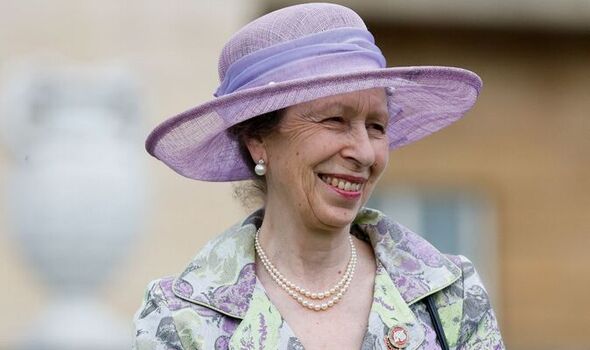 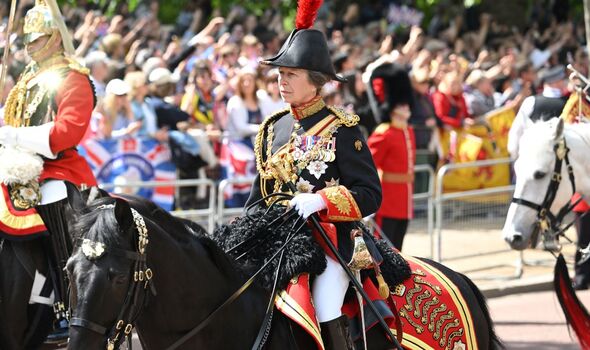 At the time, it was known that Tom Cruise was filming in the area for ‘Mission: Impossible’.

However, the pair then noticed the royal insignia on the side of the aircraft.

Lisa, manager of Parnaby’s in Malton, said: “Emma and I, we adore the royal family so we couldn’t miss it.

“We pulled up and parked the car and ran where the helicopter was landing but there was only the pilot. 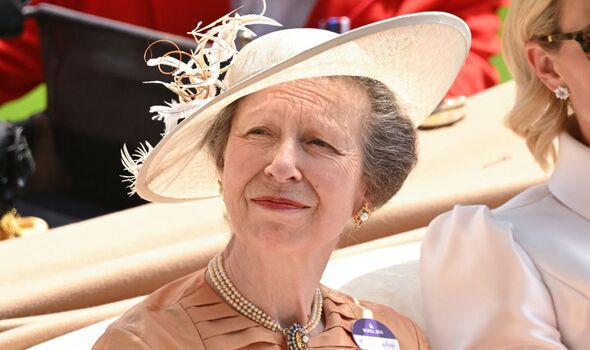 “We started to talk to some security guy and they wouldn’t tell us who it was but he eventually said someone would be arriving in 45 minutes.”

Recalling the moment Anne stepped out of the car, Lisa said: “As soon as she got out, she asked if we were going to play football as I was wearing trainers and a sweatshirt.

“We told her we were there to see her and she said ‘do get away’.

“She had a cheeky grin and we laughed, and I cried. She was so lovely.”

The clip which has been shared on TikTok has the caption, “Princess Anne showing her great personality”. 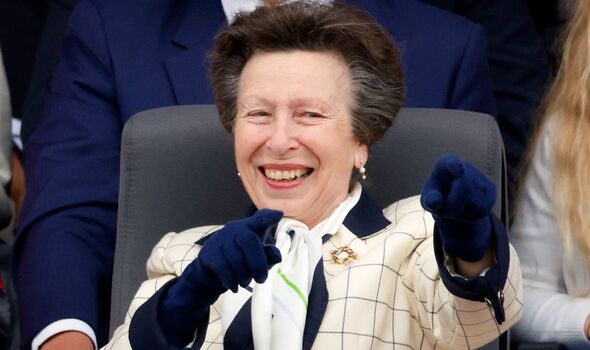 Her Royal Highness opened the £3.1million rehabilitation centre in June 2015 and has been named the hardest working royal on repeated occasions.

In response to the clip, TikTok users praised the Princess Royal, with @stephanie commenting: “She’s my favourite because she’s so sassy.”

@christipyles added: “The Princess Royal is my absolute fav!”

Meanwhile, user @hm said: “Glad she is finally receiving some of the respect she deserves.”

For many royal fans, Princess Anne’s personality is a fond reminder of her late father Prince Philip who was known for his wit and cheekiness.