It means more misery for motorists already hit by increasing petrol prices with seemingly no end to the price increases at the pumps. Although Chancellor Rishi Sunak introduced a fuel duty during his spring statement, the price cut has not been passed onto consumers by many retailers, it has been reported.

Oil prices have increased since the Russian invasion of Ukraine in February as investors have become increasingly concerned about supply.

This has been exacerbated by the embargo placed on Russian oil supplies by the USA, UK and EU.

The G7 nations have vowed to stand with Ukraine “for as long as it takes”, proposing to cap the price of Russian oil as part of new sanctions to hit Moscow’s finances. 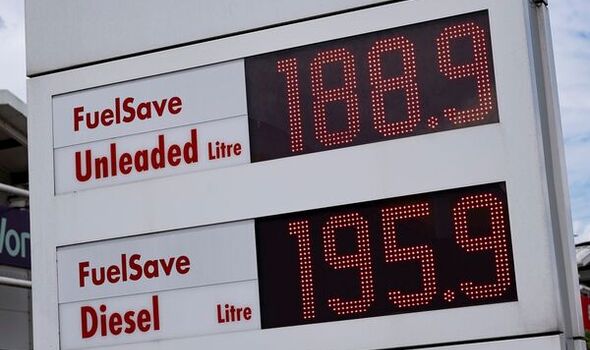 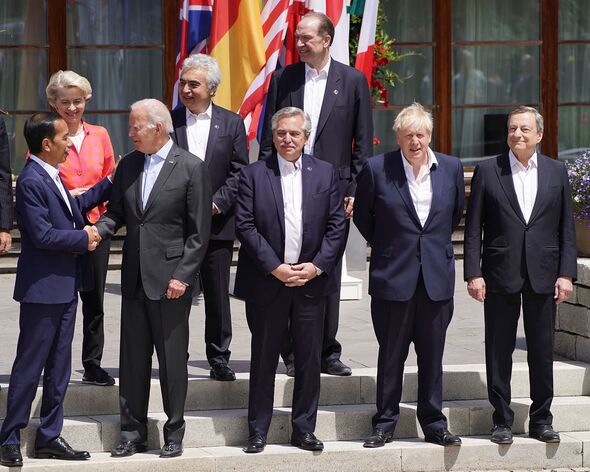 Oil consultant Andrew Lipow told Reuters it would be difficult to implement even more restrictions on Russian oil.

He said: “I think if they were to implement a price cap on sale and purchase of Russian oil, it’s difficult for me to imagine how this is going to be implemented, especially when China and India have become Russia’s biggest customers.”

Meanwhile a French Presidential official told Reuters that all options to bring oil prices down need to be considered.

This includes the possibility of talks with Iran and Venezuela both of which have been sanctioned by the US.

Both Brent Crude and WTL had dropped in price last week as interest rate increases in various countries increased speculation of a global recession.

Fears of a recession and more interest rate hikes have caused volatility and risk aversion in the futures markets, with some energy investors and traders paring back, while spot crude prices have remained strong on high demand and a supply crunch.

Rebecca Babin, senior energy trader at CIBC Private Wealth US, told Reuters: “Supply and demand fundamentals have not been altered, but the financial assets aspect of it is a sentiment shift.

“Typically, the supply and demand fundamentals will mean things will revert back over the medium term, but you can experience a lot of volatility from the financial asset market in the meantime.”

He said: “You have these physical markets which are tied to realities on the ground, real supply/demand factors, but there is so much uncertainty on both sides of supply and demand that the financial markets always want to be a step ahead.”