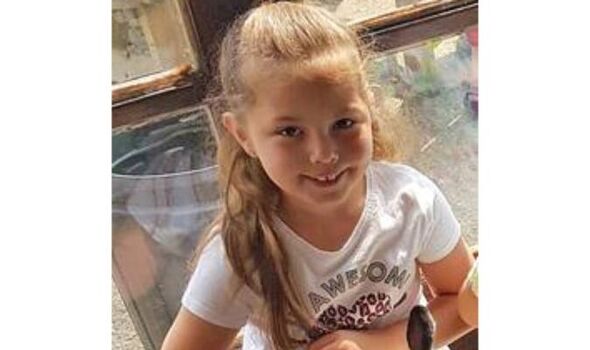 The schoolgirl was fatally shot as her mother Cheryl tried to stop a gunman chasing a stranger into their home in Dovecot, Liverpool. Merseyside Police had arrested a 34-year-old man on suspicion of murder while quizzing three men of 29, 34 and 41 over assisting an offender.

Officers were granted extra time to question the four, who have all now been released on conditional bail.

Police appealed for information and said the inquiry was “ongoing”, adding detectives needed to “build up a strong evidential picture”.

Cheryl Korbel – who was wounded – begged the gunman to turn himself in, saying: “You know you’ve done wrong, so you need to own up.”

Olivia’s father John Francis Pratt said his daughter’s senseless death must not be in vain, describing her as a “real bright spark” who loved to make people laugh.

He added: “Words can’t express the pain we are going through after Olivia was so cruelly snatched away from us. Those responsible need to know what they have done.”

The youngster was shot in the chest by a balaclava-wearing gunman who was chasing former burglar Joseph Nee – out of jail on licence – in a suspected underworld feud.

Nee forced his way into Olivia’s home as Cheryl, 46, opened the door after hearing a fracas in the street.

Following the shooting, associates of Nee drove him to the hospital but left Olivia bleeding on the floor. The opening of an inquest last week heard an armed officer tried to save her life, pressing on her wound as she was taken to Alder Hey Children’s Hospital in a police car. She was pronounced dead an hour later. 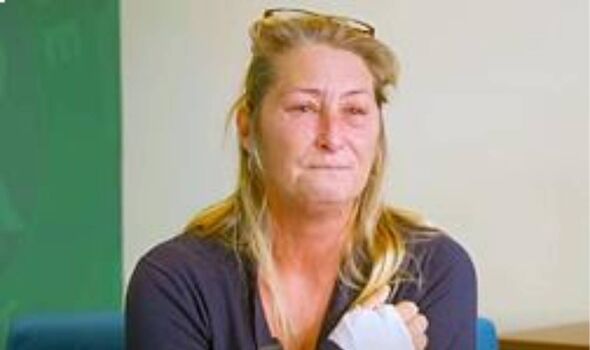 A post-mortem examination found the cause of death was a gunshot wound to the chest.

Olivia’s killing was one of three fatal shootings in the city over the space of just a week.

Public figures on Merseyside have released an open letter calling for “no more violence, no more turning a blind eye and no more innocent lives ruined”.

The joint statement from Liverpool City Region leaders said the deaths of “three innocent victims” – Olivia, council worker Ashley Dale, 28, and 22-year-old Sam Rimmer – had to “represent a line in the sand”.

He vowed that “together we’ll identify those responsible”.

Olivia’s funeral is due to take place at St Margaret Mary Church in Dovecot next Thursday. Her family has asked mourners to wear a “splash of pink” to the service.