Smith, 29, was Great Britain’s first individual Olympic medallist for a century when he won bronze on the pommel horse at the 2008 games in Beijing.

He won a team silver in the pommel at London 2012 and secured another silver in Rio four years later when he lost out to teammate Max Whitlock.

Smith, who also won three world championship medals over the course of his career, was the winner of Strictly Come Dancing in 2012.

He was awarded an MBE in 2013 for services to gymnastics.

“From a young age it became my dream to compete at an Olympic Games and represent Great Britain, so to have had the opportunity to do that on 3 separate occasions, and bring home four Olympic medals in the process, is something I will forever cherish and for which I am eternally grateful,” he said in a statement posted on social media. 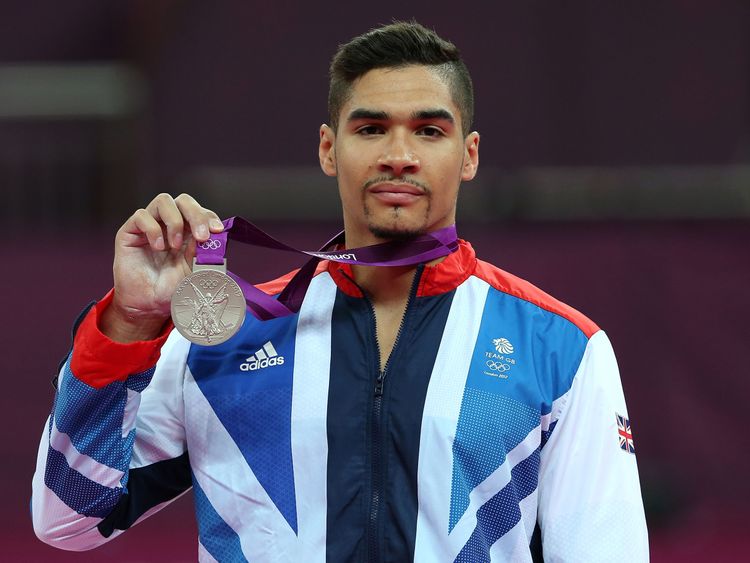 He had planned to compete in upcoming competitions in order to qualify for the Tokyo Olympics in 2020 but said he “had to make the very difficult decision to finally hang up my leotard” and pursue other opportunities.

Smith thanked his coach and his mum and said he plans to give back to the sport he first began 25 years ago.

“I’m so proud of what I’ve achieved in the sport and hope that my achievements have left a legacy that will continue to inspire gymnasts of the future.”

He was given a two-month ban by British Gymnastics in 2016 after mocking Islam in a video.

Smith apologised for the footage, which showed him pretending to pray to Allah while laughing, and revealed he had received a number of death threats.