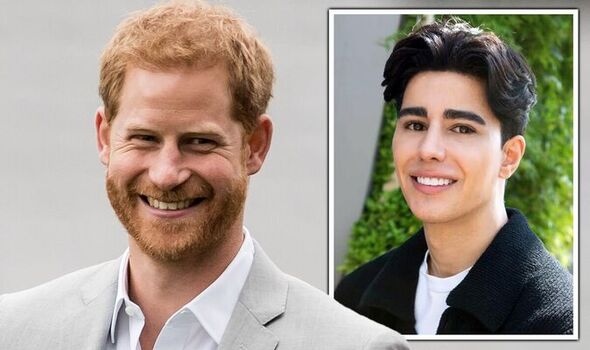 Prince Harry and Meghan Markle’s unofficial biographer has defended the choice of title for the Duke of Sussex’s highly-anticipated memoir, claiming the US-based royal was a “scapegoat” within the Royal Family.

The tell-all book, entitled Spare, will hit the global market on January 10, 2023.

A new website popped up dedicated to the book, with the new information about its content quickly prompting backlash as well as support from royal fans.

Mr Scobie, who is a co-author of ‘Finding Freedom’, which focuses on the exit of the Duke and Duchess of Sussex from the royal fold, said on Friday that the choice of title “shouldn’t have come as a huge surprise” to royal followers.

Repurposing the term ‘spare’, which refers to those pushed down the line of succession by an elder sibling occupying the role of heir, is “Harry finally owning the term after a lifetime of being called it”, according to Mr Scobie.

Calling the word “one of the most defining aspects of his royal existence”, Mr Scobie said of the term: “A spare also carries a purpose rarely acknowledged by any royal or palace official — the resident scapegoat to protect the Crown and higher ranking family members.”