Essex Police said they became aware of a group involving upto 450 cars that were initially congregated in a car park at a Sainsbury’s in Chelmsford before moving to Manorway in Thurrock. The force attended both locations to disperse the drivers at 11.50pm on Sunday, April 4.

A force spokesman added: “Local policing officers, road police units, and officers from the Operational Support Group attended each location to disperse the group and they left county at around 11.50pm.”

The group then attempted to return in the early hours of this morning to another site in Chelmsford but were dispersed by officers.

One person was arrested and 22 fines were given tickets, which means points on their licence, for offences such as speeding and careless driving.

Several other individuals received formal warnings that similar behaviour in future would result in their car being seized. 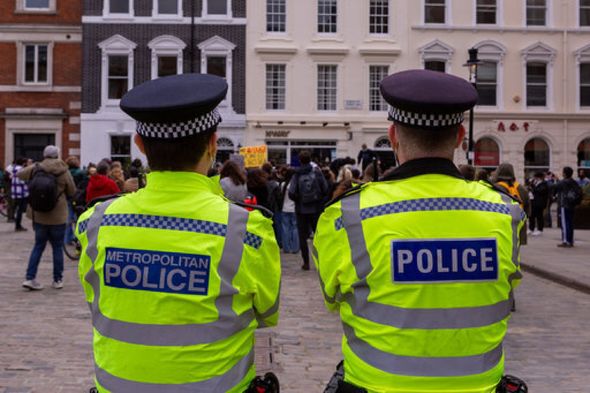