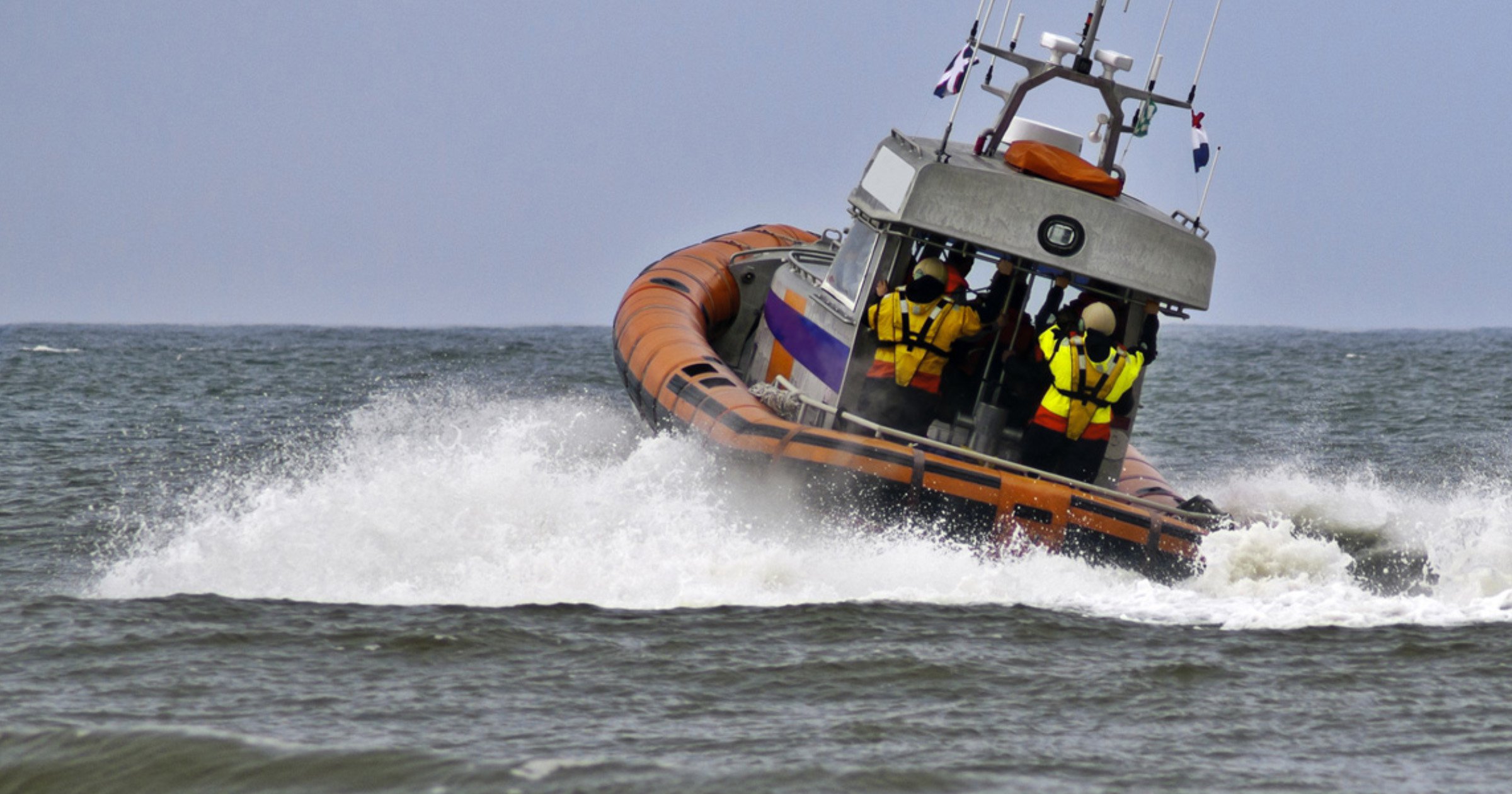 A man has died and another has been injured following an ‘incident’ on-board a fishing vessel off the British coast, police have said.

The men, who officers have said were both part of the boat’s crew, had been around 50 miles off the coast of the Isles of Scilly when the incident took place on February 6.

A coastguard helicopter and an RNLI lifeboat were dispatched to the vessel, although further details of the incident have not yet been made clear.

It is understood that the boat is now in Newlyn, Cornwall.

A spokesperson from Devon and Cornwall Police said in a statement: ‘Police and partners from the Marine Accident Investigation Board, Maritime and Coastguard Agency and coastguard, were informed of an incident on board a fishing vessel some 50 miles off the Cornish Coast, resulting in the death of one male and the injury to another of the crew.

‘The families of those involved have been informed and a joint investigation is now under way.’