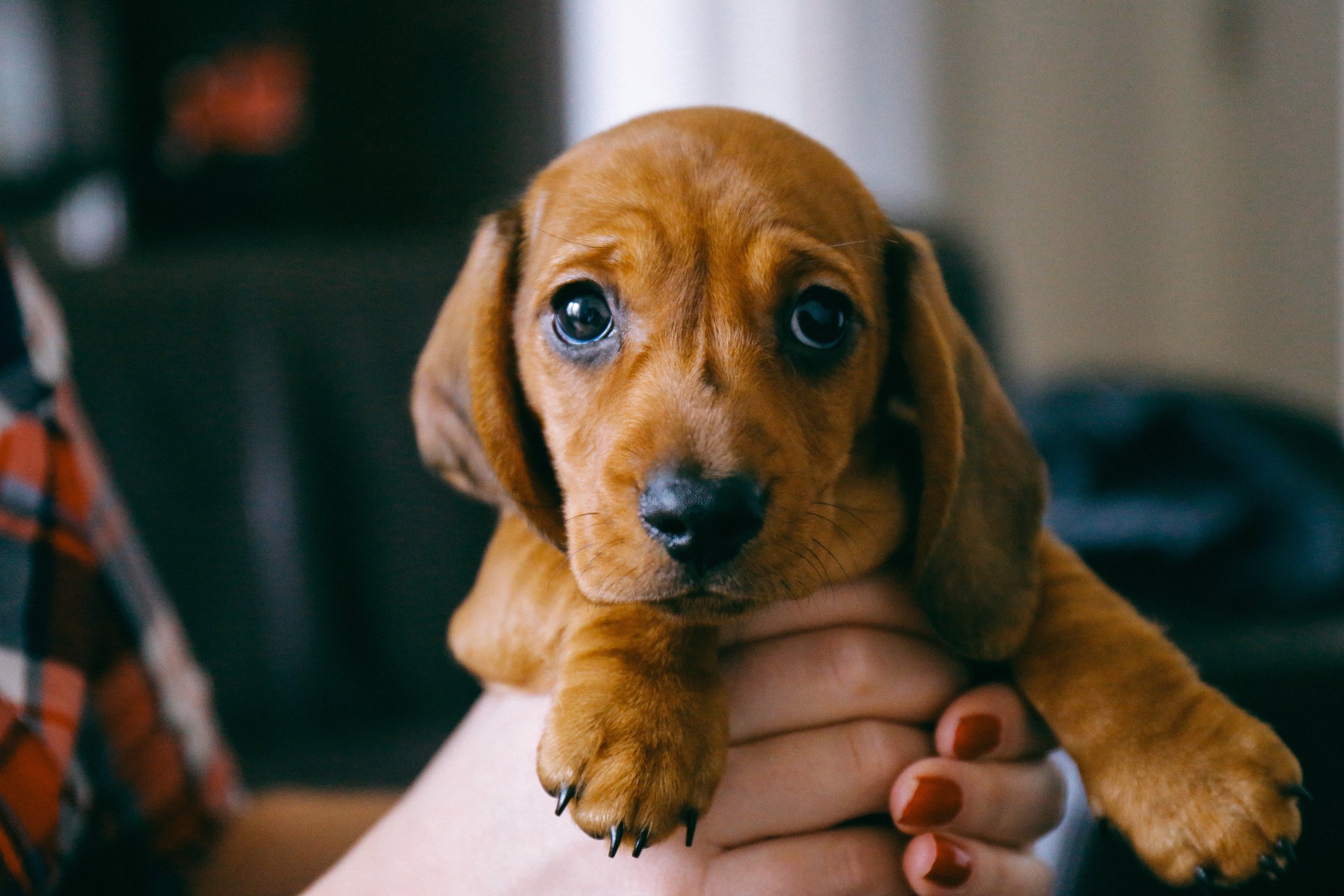 Around 22% of all puppies are becoming sick or dying before turning one – according to a new survey by the Kennel Club.

Lockdowns led to a ‘boom’ in people seeking pets, which would later lead to a spike in adoptions with dog and cat shelters said to be overwhelmed.

During the pandemic, welfare standards were reportedly lowered as more and more people turned to social media to buy their new furry friends.

Many didn’t get the chance to meet their puppy before buying it, or check the credibility of its family and breeder in person.

The Kennel Club have released a new survey, published with The Telegraph, which lays bear the troubles facing the pet industry.

One in five puppies are falling ill or dying before their first birthday, the non profit had found.

In the last five years, there has been a ‘three-fold increase’ in people turning to social media for pets.

Around a third, 31%, even buy puppies without meeting them first according to the Kennel Club survey.

The Telegraph reported: ‘One in nine dogs are now also being picked up from a neutral location – a practice common during lockdown when there were travel limitations – which is further enabling immoral breeders to hide nefarious practices.’

The survey, of 3,000 dog owners, found that one in five puppies become sick or die within their first year.

For dogs purchased before their new owner has even met them, the figure rises to one in three.

The remnants of the covid pandemic coupled with the cost of living cost crisis means we have now reached a ‘perfect storm’, the Kennel Club say.

The organisation found that 30% of dog owners are worried about whether or not they can keep their puppies as living costs rise.

Mark Beazley, the chief executive at The Kennel Club, told The Telegraph: ‘Thousands of puppies and dog owners are suffering and this research really does show a damning portrait of our puppy buying nation.

‘The virtual puppy buying habits that were normalised during lockdown – which have enabled shady breeders to thrive – have combined in a perfect and terrible storm with the cost of living crisis.

‘This means that thousands of people who have been duped are now struggling to care for dogs with health and behavioural problems, who are sadly the victims of this unprecedented set of circumstances.

‘For anyone thinking about getting a dog, please avoid this heartache and incredible suffering, and make sure you find a responsible breeder, who absolutely prioritises your dog’s welfare above anything else.’