The news emerged just as the Duchess of Cambridge puts the issue of early childhood in the spotlight with a ground-breaking study. Separate research yesterday found a quarter of nurseries and childminders say they could close within six months because of a change to the funding formula due in January. Many have experienced a sharp fall in numbers – a fifth on average – during the pandemic because more parents have found themselves at home, off work, or worried about their children mixing.

Nurseries say it is likely to be a temporary drop and the Government has continued to fund them on their pre-Covid attendance figures. But from January 1 ministers intend to cut subsidies in line with the numbers attending.

A survey of more than 2,000 childcare providers in England conducted by the Early Years Alliance found this decision could leave a quarter of nurseries and childminders unable to survive beyond May.

Neil Leitch, chief executive of the Early Years Alliance, said: “The next few months are likely to be make-or-break for the early years sector in England.

Many thousands of nurseries, pre-schools and childminders are experiencing a decline in income that is unsustainable. 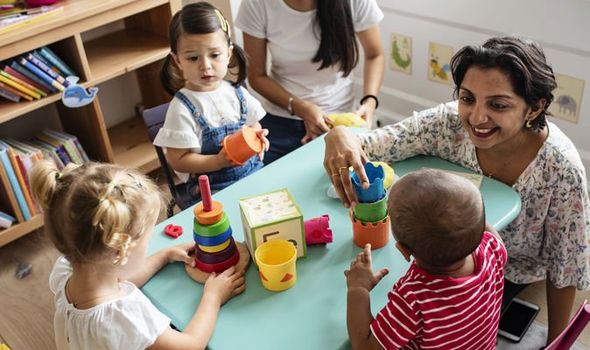 “That’s why we are urging the Government to commit to extending early entitlement funding support until at least the end of the spring term. Failure to do so could be catastrophic for the early years.

“It is vital the Government provides the urgent financial support that the sector needs to survive this pandemic and beyond.”

The Treasury did not respond to a request for comment yesterday. 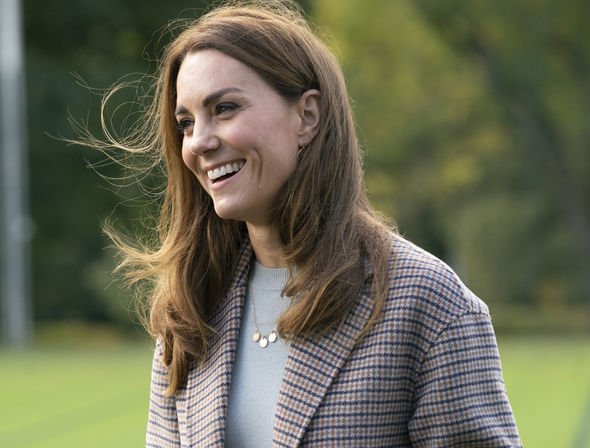 But Tulip Siddiq, Labour’s Shadow Minister for Children and Early Years, said: “The pandemic has dealt a hammer blow to childcare providers, many thousands of which are on the brink of collapse.

“It beggars belief that ministers are planning to slash funding from January.”

The Duchess of Cambridge has vowed to spend the rest of her life helping give children a better start in their first five years.

She will publish a study tomorrow to help identify the priorities.